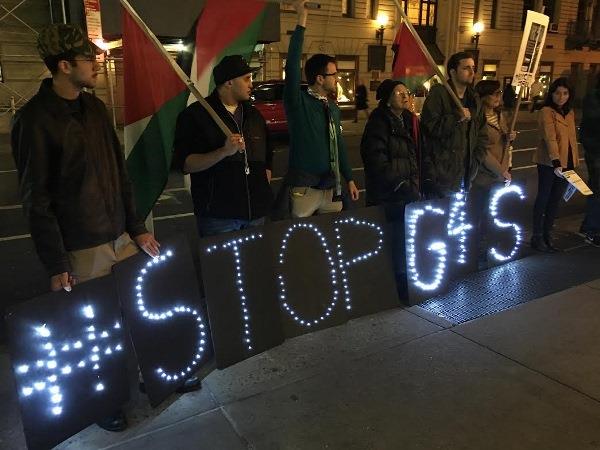 G4$ is the world’s largest security company and third largest private sector employer, profitting from war and occupation, mass incarceration of oppressed people and development aggression across the planet. They have a large contract providing ‘security services’ for the Israeli prisons, the Apartheid Wall and at occupation check-points. They run prisons around the world, including immigration detention centres that warehouse criminalized immigrants and refugees in Ontario. And they have recently been revealed to be ‘securing’ the construction of the Dakota Access Pipeline accross Indigenous territories in the U.S.

Join us for a teach in on G4$: case studies of G4S’s collaboration with imperialist war, occupation, plunder and exploitation; specific information about G4S operations locally; discussion on how we can increase practical solidarity between struggles based on our common enemy; information on the campaign to boycott and divest from G4S in Canada.