The Committee for the Freedom of Prisoners urges all to participate in a vigil of solidarity and support for imprisoned Georges Ibrahim Abdallah, held for more than 32 years in French imperial prisons. He has been eligible for release for 17 years yet the French state refuses to release him. He remains steadfast on his principles and positions despite long years in prison. Join us to raise your voices for freedom. 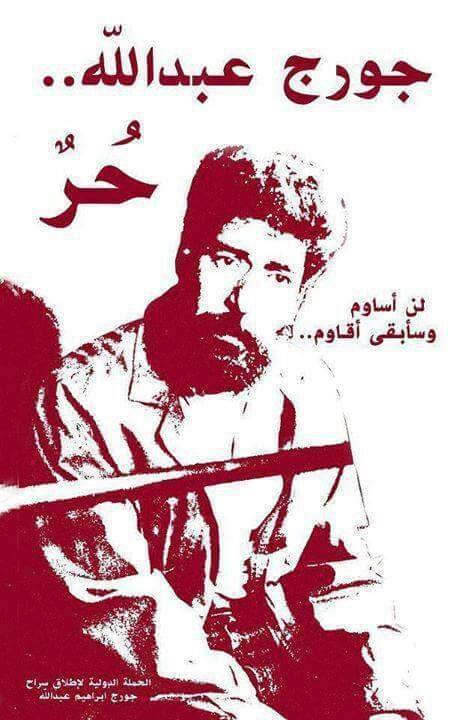