There are over 700 Palestinian prisoners currently held without charge or trial under “administrative detention,” Israeli imprisonment without charge or trial on the basis of secret evidence, indefinitely renewable. In recent days, administrative detention orders have been renewed and issued against detained Palestinians, including some prominent prisoners. 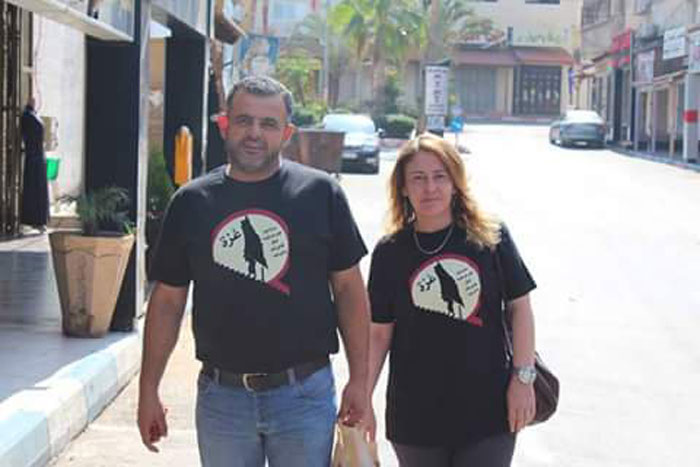 Al-Rai, 46, of Qalqilya, is married with three children. His home was violently raided by occupation forces on 3 June – simultaneously with fellow administrative detainee Jamal Barham – and Al-Rai was taken to a settlement, then to Huwwarra detention center and Megiddo prison. He was interrogated quickly about “membership in an illegal organization” and refused to confess or sign any papers, and was shortly thereafter ordered to administrative detention. He has been arrested seven times, including three periods in administrative detention. Shaher and Manal lived together for only five full years of their 25-year marriage; they have three children: Jarrah, 24, a physiotherapist; Wajla, 20, a law student; and Kanaan, 5.

Al-Rai had also previously been imprisoned by Palestinian Authority security forces for multiple years after he and his cousin were implicated in a false affidavit given by a Palestinian prisoner under Israeli torture. The confession was proven false by incontrovertible evidence and the Palestinian who made the confession under torture released and later compensated by Israeli intelligence, in an unusual case. Nevertheless, al-Rai remained held in PA prison for years after the discrediting of the confession, and released only after a widespread campaign.

Manal told Addameer that she was shocked when the family heard the news about the administrative detention renewal. She said, they were on their way to pick Mr. Al-Rai up, but were informed that he will not be released. “It a shock for all of us, especially his youngest son Kanaan (5-year-old), who started heavily crying in distress,” said Manal.

These cases highlight the pressure and psychological torture of administrative detention and the uncertainty created by indefinitely renewable arbitrary imprisonment, on Palestinian detainees and their entire families. 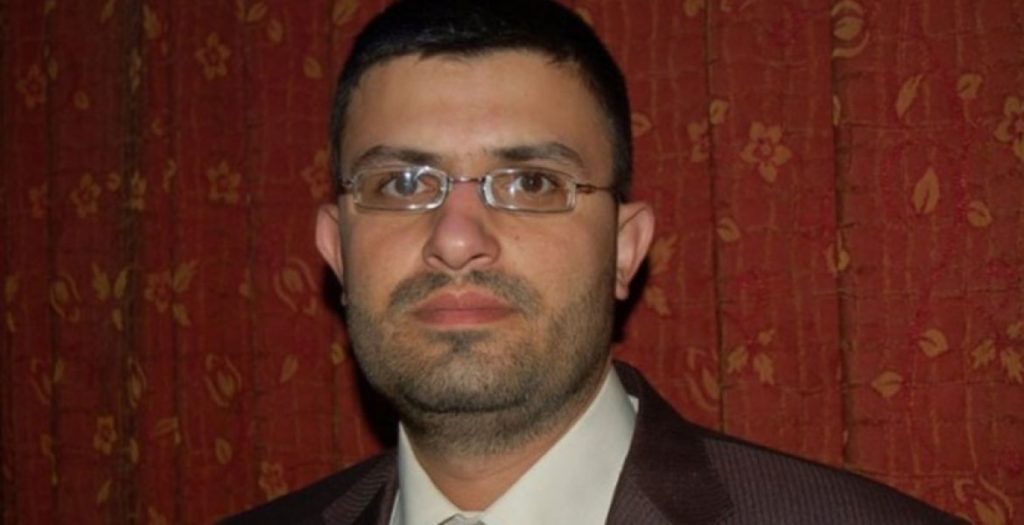 Thamer Saba’aneh, journalist and writer and former prisoner, was also ordered to three months imprisonment without charge or trial under administrative detention. Saba’aneh, 40, from Jenin, was seized by occupation forces on 11 October in a violent raid on his home in Qabatiya near Jenin. He is a prominent activist for the freedom of Palestinian prisoners and participates frequently in events and activities in support of their struggle. He has written two books and published many articles, including from inside Israeli prisons, where he spent over 8 years. He was last arrested on 6 March 2013 and sentenced to 38 months in prison and a 10,000 NIS ($2500 USD) fine, accused of being in contact with “hostile parties” and attempting to “transfer illicit funds.” He was finally released on 5 March 2016, only to be re-arrested six months later.

Also ordered to administrative detention was Abdul Salam Jamal Abu al-Hija, 30, the son of imprisoned Hamas leader Jamal Abu al-Hija. Abu al-Hija was seized by occupation forces who raided his family home on 11 October and ransacked its contents. He has been arrested previously and spent several years in Israeli prisons, frequently under administrative detention. He was last able to see his father, serving nine life sentences, in 2003, when he was imprisoned in the same prison as his father in Ashkelon prison. They were imprisoned together for 40 days and were separated in prison transfers after; they have not seen each other since 2003. 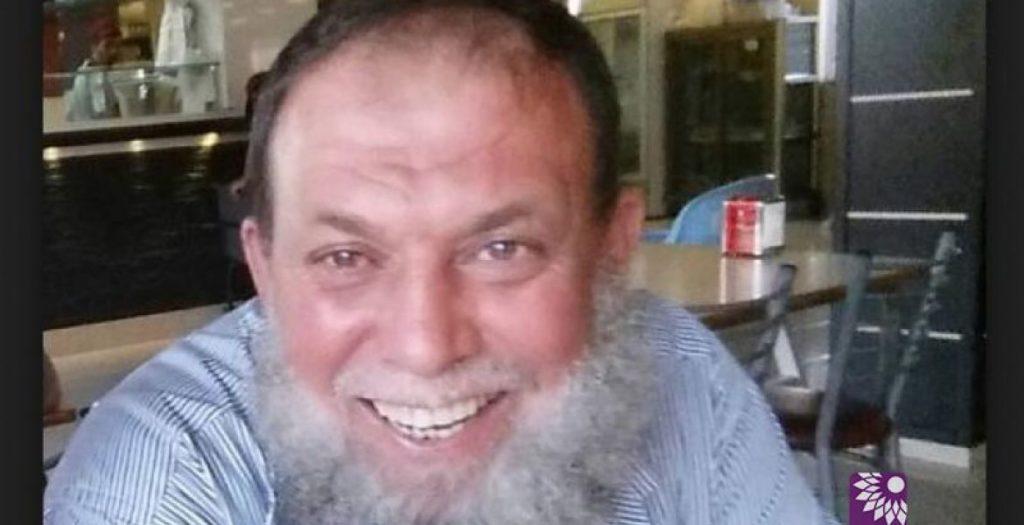 The Ofer Military court issued “final” administrative detention orders in three cases, setting release dates of three Palestinians, on the basis that this will be the final renewal of their administrative detention order. These three cases include those of Omar Barghouthi, 63, who has spent 26 years in Israeli prisons over various arrests and was ordered to administrative detention after his seizure by occupation forces on 19 November 2015, as well as Firas Amarna, 36, to be released on 3 November, and Abdel-Rahman Atiq, to be released on 16 November.  Barghouthi is the brother of Nael Barghouthi, released in 2011 in the Wafa al-Ahrar prisoner exchange after 32 years of imprisonment and then re-arrested in 2014; he remains imprisoned today.