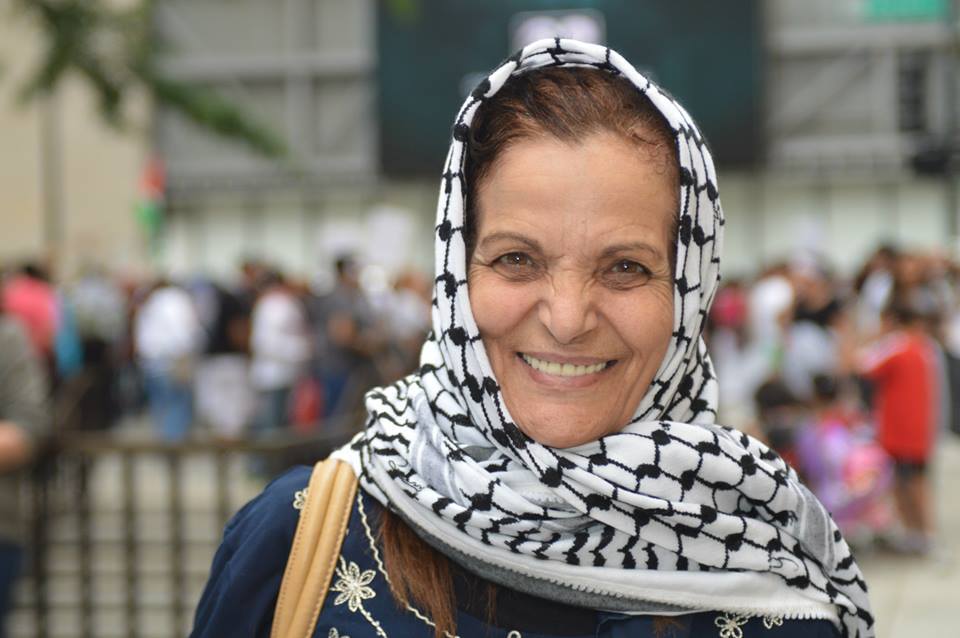 On November 29th, Rasmea Odeh will be heading to court where the expert testimony of Dr. Fabri, a renowned psychologist who has worked with rape and sexual assault survivors, will be challenged by the prosecution.

The 69-year-old Rasmea is a legend in the Palestine national movement. In Drain’s courtroom in 2014, she was convicted of a politically-motivated immigration charge, and in 2015, sentenced to 18 months in prison and deportation. Rasmea appealed the decision, arguing that Drain had denied her defense the right to make its case.

In February of this year, in a major legal victory, the Sixth Circuit Court of Appeals agreed that Drain was wrong when he refused to allow defense attorneys to present evidence that Rasmea suffers from Post-Traumatic Stress Disorder (PTSD). The PTSD caused her to misunderstand the questions about the unlawful conviction and imprisonment she suffered under the Israeli occupation. At the trial, Rasmea was not allowed to tell the story of Israel forcing her to falsely confess to alleged bombings in 1969, when she endured over three weeks of brutal sexual, physical, and psychological torture at the hands of the Israeli military.

We would like to show the world, on November 26th, that Houston, Texas, stands with Rasmea Odeh. We stand with her against political repression and we stand with the Palestinian people. Justice for Rasmea! Justice for Palestine!