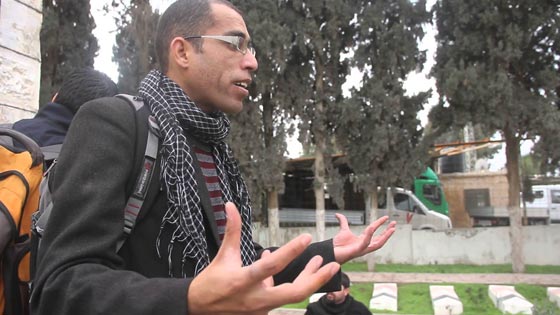 Israeli occupation forces are continuing to harass the family of Palestinian youth activist Basil Al-Araj. On Thursday, 10 November, military occupation forces invaded his family home in the village of al-Walaja near Bethlehem for the seventh time, destroying property and ransacking their belongings, tossing their property around the home under the pretext of a “search”. The occupation soldiers delivered summons to his brothers and father to meet Israeli intelligence agents on Sunday, 13 November for questioning after the soldiers failed to find Al-Araj.

Al-Araj’s mother spoke with Wattan TV, noting that an intelligence officer with the occupation forces repeatedly questioned her about her son’s location despite her repeated affirmations that he has not stayed with the family since his release from Palestinian Authority prison. 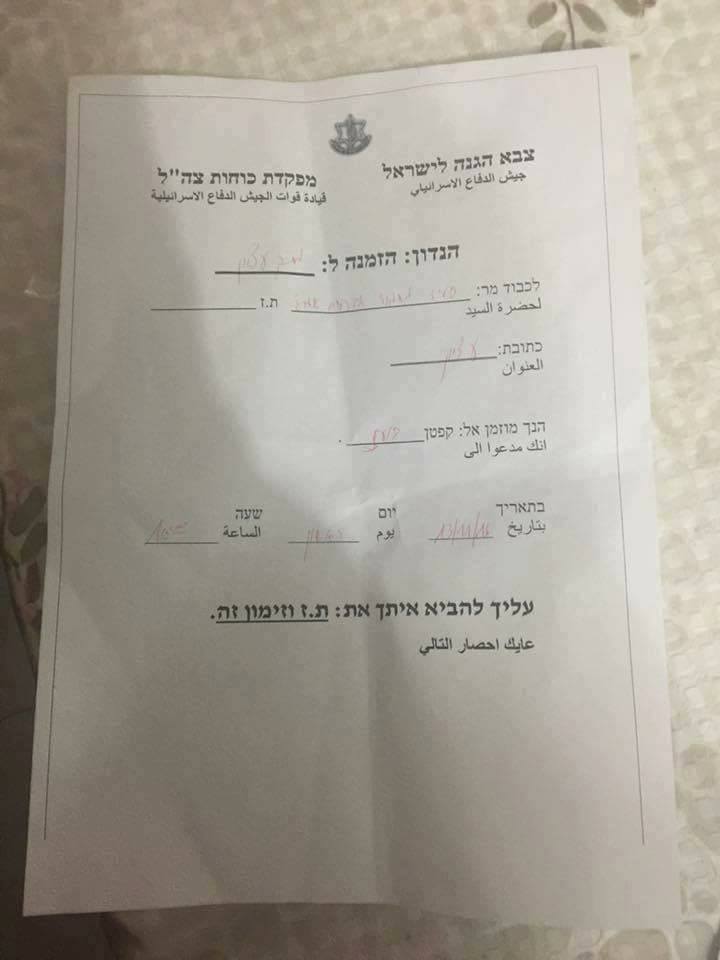 Al-Araj, a prominent Palestinian youth organizer, is one of six young Palestinians imprisoned for five months in Palestinian Authority prisons. While PA officials originally highlighted the case as an example of the effectiveness of their “security cooperation” with the Israeli occupation in suppressing Palestinian resistance, the six youth were held for five months with no charge. After launching a hunger strike against their continued imprisonment, the six were released pending the development of potential further court proceedings.

Following their release, four of the six, Mohammed Harb, Haitham Siyaj, Mohammed Elsalameen and Seif al-Idrissi, have each been seized by occupation soldiers and ordered to six months in administrative detention without charge or trial. Despite repeated raids on his family home, Israeli occupation forces have failed to capture Al-Araj.

The case has highlighted the damaging and dangerous role played by Palestinian Authority security cooperation with the Israeli occupation in targeting and imprisoning Palestinian young people as political detainees.