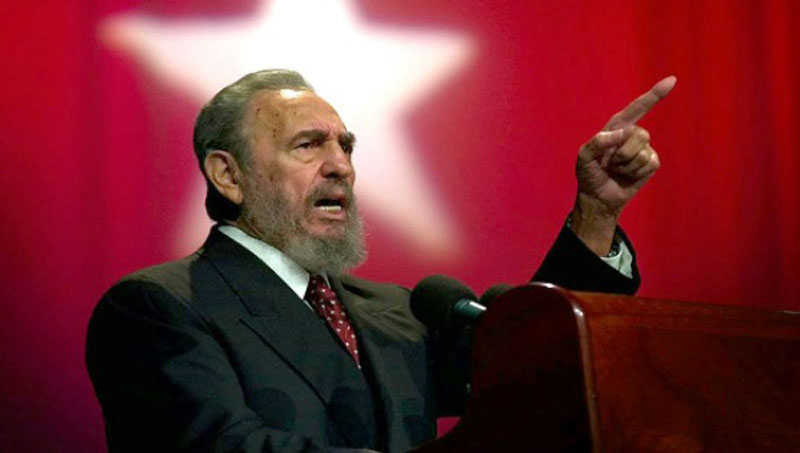 Samidoun Palestinian Prisoner Solidarity Network salutes the lifetime of struggle and revolution of Fidel Castro upon the occasion of his passing on Friday, 25 November 2016. Throughout his life, Castro was a symbol and a practitioner of revolutionary struggle for the people of Cuba, of Latin America and the world.

As a law student and later a lawyer himself, Fidel became a communist and an anti-imperialist, committed to struggling against the role of United States imperialism in the Caribbean and throughout Latin America, and the right-wing governments it supported and imposed. He was imprisoned as a political prisoner in Cuba for his revolutionary involvement and struggle and after his release became a co-founder of the 26th of July Movement, the organization that would build the Cuban Revolution and defeat US-sponsored dictator Fulgencio Batista in 1959. His speech at his trial, “History Will Absolve Me,”  defended the right to popular revolution as it affirmed defiantly, “But I do not fear prison, as I do not fear the fury of the miserable tyrant who took the lives of 70 of my comrades. Condemn me. It does not matter. History will absolve me.”

Castro consistently upheld a strong principle and practice of internationalism, with a particular focus on building support and solidarity for the revolutionary and anti-colonial struggles of the people of Asia, Africa and Latin America, including the Palestinian people. He urged action to “put an end to the ongoing genocide against the Palestinian people that is taking place while the world stares in amazement.” In 1975, Cuba co-sponsored UN Resolution 3379, affirming the racist nature of Zionism. As the Cuban position statement at the time said, the situation “left no doubt about the identical imperialist origins and racist structure of the Israeli Zionist regime that is occupying Palestine and the one that is exploiting the black masses in South Africa.” 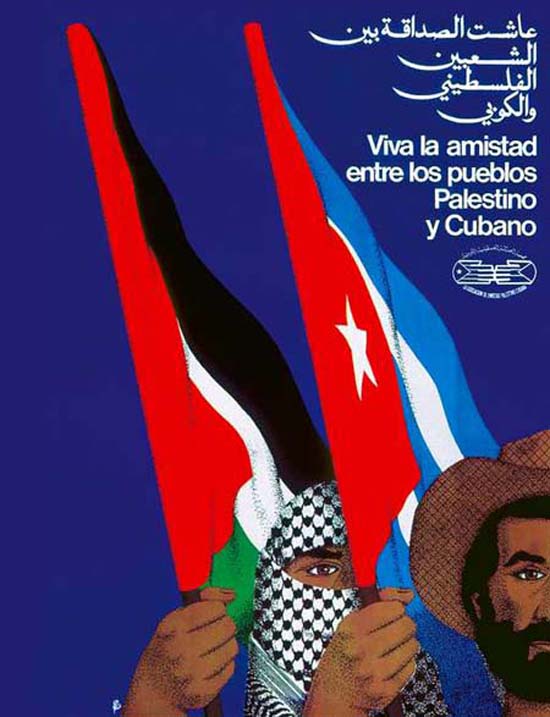 Castro was not alone in this regard; in fact he has come to symbolize Latin American revolutionary solidarity with Palestine, that has continued through popular movements across the continent as well as the principled positions of nations like Venezuela and Bolivia, in rejecting ties with the Israeli state and defending the rights and the struggle of the Palestinian people. Of course, this solidarity was not limited to Palestine; Castro and the Cuban government he led is perhaps most renowned for its international solidarity with African people’s movements against apartheid and imperialism, and its commitment to international health care solidarity. Castro also worked to build ties with oppressed peoples and social movements within imperialist nations, including Black revolutionary movements in the United States. Throughout his life, as leader of the Cuban revolution, prime minister and then president of Cuba, and then as a continuing symbol of struggle, Castro consistently stood against capitalism and imperialism, and with the struggling people of Cuba and the world. 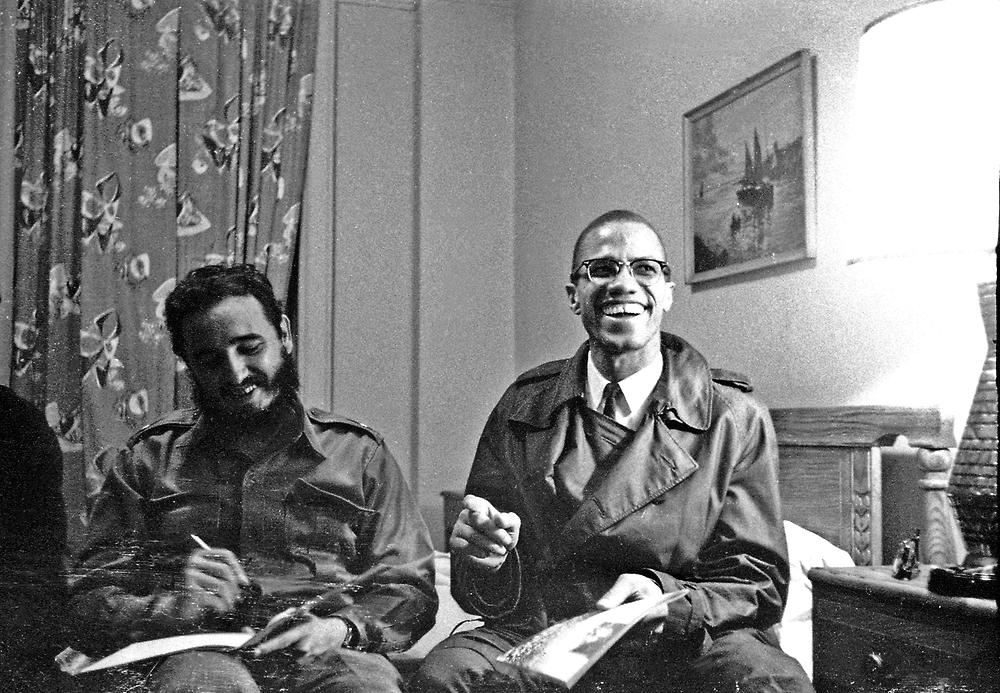 In 2014, Castro wrote a searing message that resonated around the world in response to the Israeli attack on Gaza, declaring that “a new and disgusting form of fascism is emerging with considerable force at this moment in human history….Why does this [Israeli] government believe that the world will be insensitive to the macabre genocide which today is being perpetuated against the Palestinian people? Perhaps it is expected that the complicity of the U.S. empire in this shameful massacre will be ignored?”

Palestinian prisoners in Israeli jails, in particular leftist prisoners of the Popular Front for the Liberation of Palestine, have already announced that they will hold commemorations inside the prisons in memory of Fidel Castro, recalling his legacy of revolutionary struggle and internationalist commitment. Samidoun joins these prisoners and the struggling peoples of the world in mourning the loss of a great struggler for liberation, saluting his historic accomplishments and those of the Cuban people, and pledging to continue on the road to victory and liberation.