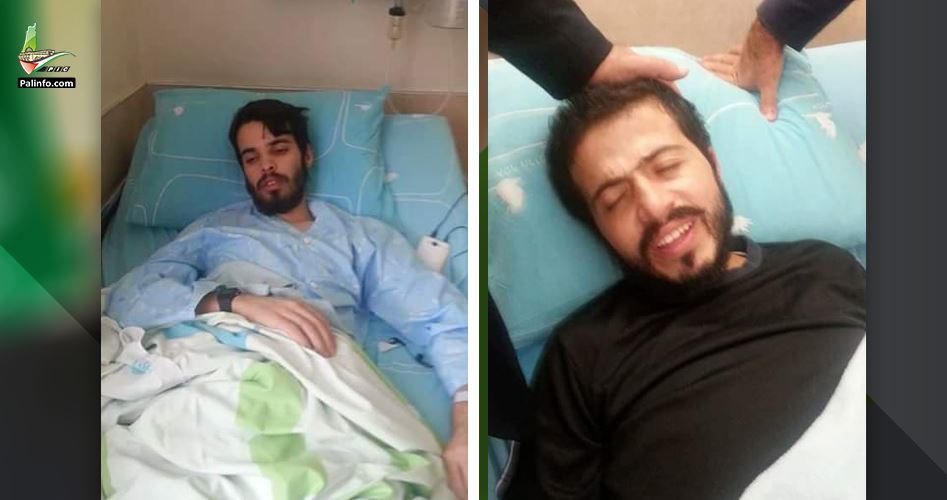 On Friday, Anas Shadid and Ahmad Abu Fara will reach their 91st day on hunger strike against their “administrative detention” without charge or trial by Israel.

On Saturday, Palestinian doctor Mohammed Jadallah, who had visited the two in Assaf Harofeh hospita, said in a report that the coming hours were critical for the lives of the two hunger-striking young men. He said that they may have permanent kidney disorders and that their legs are atrophying. They also have damage to their hearts, vision, mouth, and pharynx. They suffer from severe pain throughout their bodies.

Stand with Shadid and Abu Fara to demand that Israel release them, other “administrative detainees,” and all 7,000 Palestinian political prisoners immediately, and that Hewlett Packard companies end their contracts with Israeli prisons and detention centers, occupation and security forces, and checkpoints and settlements  now.

Samidoun also urges all supporters of Palestinian political prisoners to pressure their governments officials to end the silence and complicity with the Israeli regime of political imprisonment and administrative detention.