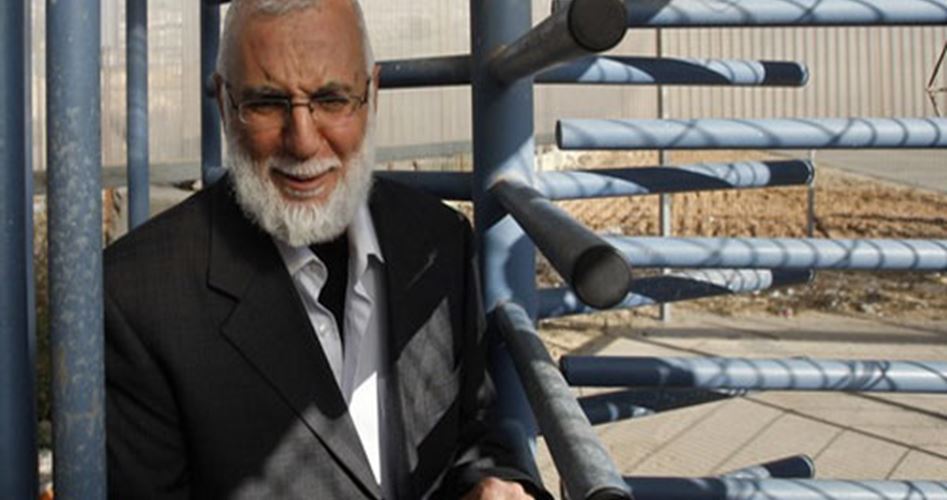 Palestinian Member of the Legislative Council Mohammed Abu Teir, 65, was ordered to 17 months in Israeli prison by the Ofer military court on Tuesday 13 December. Imprisoned since 26 January, the Change and Reform Bloc legislator has spent over 34 years in Israeli prisons. Since his election in 2006, he was subjected to multiple arrests and imprisonments, including a significant amount of time held in administrative detention without charge or trial. He was also sentenced to a fine of 8,000 NIS ($2100) and a 30-month suspended sentence.

Even more, Abu Teir, along with colleagues Ahmed Attoun and Mohammed Totah, and former PA minister of Jerusalem Affairs Khaled Abu Arafeh, was stripped of his Jerusalem ID in 2006 for participating in the PLC elections. As a member of the Change and Reform bloc associated with Hamas, he was subjected to mass arrests targeting the political movement by the Israeli occupation. The stripping of the Jerusalem IDs of Abu Teir and his colleagues is widely viewed as part of an overall Israeli attack on the Palestinian identity of Jerusalem and Jerusalemites.

Abu Teir is one of six members of the Legislative Council held in Israeli prisons. Ahmad Sa’adat, the General Secretary of the Popular Front for the Liberation of Palestine, is imprisoned on a 30-year sentence, while Fateh leader Marwan Barghouthi is serving a life term. Mohammed Natsheh, Hassan Yousef, and Azzam Salhab are all held in administrative detention without charge or trial.

On Thursday morning at dawn, Israeli occupation forces broke into the home of PLC member Husni Burini in Asira al-Shamaliyeh village near Nablus, questioning him for nearly an hour and summoning him and his son to interrogation.