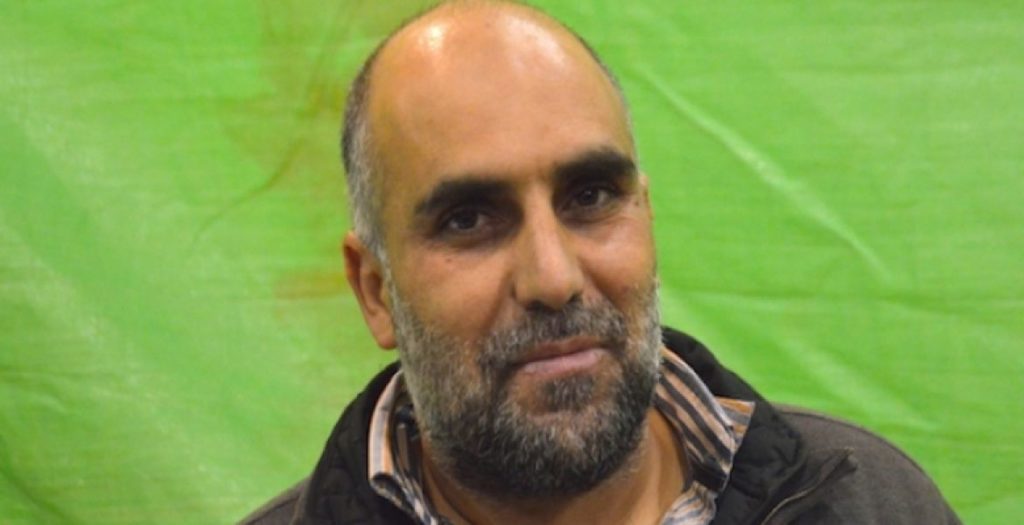 The house arrest and ongoing persecution of Palestinian MK Basel Ghattas in Palestine ’48 on allegations of bringing cellular phones to imprisoned Palestinian political prisoners has highlighted the issue of the suppression of communications by Israeli occupation authorities.

Firas Omari, of the Freedoms Committee of the Arab Monitoring Committee in Palestine ’48, emphasized that Palestinians who have spent over three decades in Israeli prisons are denied simple phone calls with their families. “Jewish criminal prisoners are allowed to marry and talk daily to their families on the telephone…while Palestinian political prisoners are deprived of all of their rights,” said Omari. He noted that the persecution of Ghattas and prisoners’ families, such as As’ad Daqqa, the brother of long-term prisoner Walid Daqqa, is another attempt to prevent communications by the prisoners and keep them in permanent isolation.

“What has happened to the deputy Basel Ghattas and As’ad Daqqa, the brother of Walid Daqqa…is a mechanism by the occupation to impose new racist secuity measures that carry a great danger for the prisoners,” said Omari, calling for broader support for the prisoners and demands for open communication.

As’ad Daqqa’s arrest was extended again on Thursday by a court in Rishon Letzion until Sunday. Daqqa is being accused of giving cell phones to Ghattas to give to his imprisoned brother; the Daqqa brothers are Palestinians holding Israeli citizenship. On this basis, Israeli occupation authorities have refused to release Walid Daqqa in multiple prisoner exchages.  Meanwhile, Ghattas continues to receive visitors from a wide range of Palestinian organizations within Palestine ’48 under house arrest for ten days.