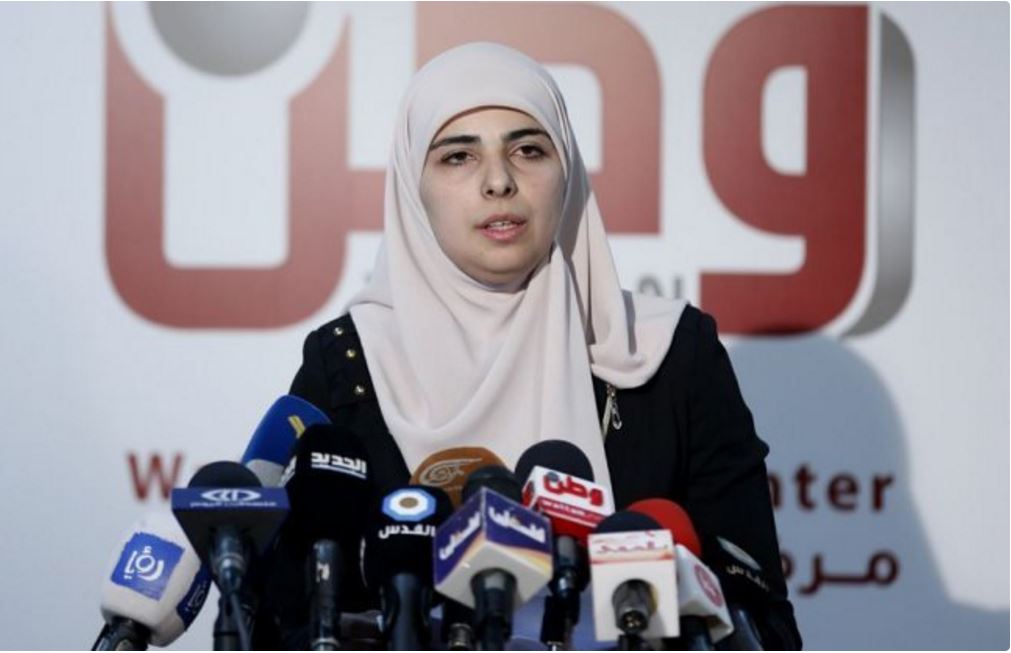 She said that her husband has vowed that if he is ordered again to Israeli administrative detention he will begin his hunger strike with the same intensity as in the past; he engaged in a hunger strike for 94 days against his imprisonment without charge or trial, winning his release in May 2016.  Al-Qeeq was seized by Israeli occupation soldiers on Sunday evening at the Beit El checkpoint near Ramallah on 15 January, as he returned from a demonstration in Bethlehem, demanding the return of the bodies of Palestinians killed by Israeli forces.

Meanwhile, Anas Jaradat, 36, of Silat al-Harthiya village near Jenin, announced on Tuesday evening, 17 January, that he is launching an open-ended hunger strike against his solitary confinement and for proper medical treatment for liver disease. Jaradat has been held in isolation for nine months and recently learned that Israeli prison doctors have had knowledge of his liver condition since 2009, information he was denied until 2016. Islamic Jihad prisoners have announced that they will begin a series of escalating protest steps if Jaradat there is not an answer from the prison administration by next Sunday. They have also called for the release from isolation of Said Saleh, Hosni Issa, Munir Abu Rabie and Abdallah Abu Daher, held in Eshel prison, by 1 February.