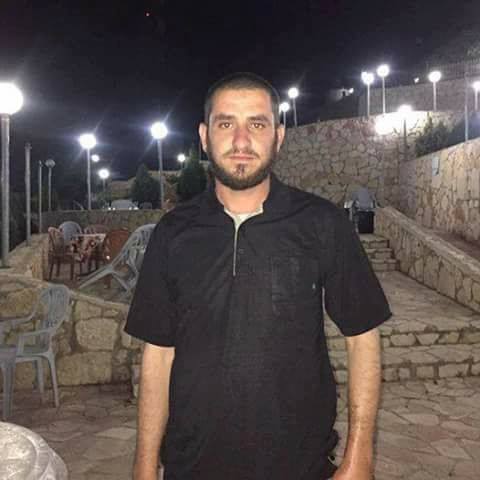 He ended his strike reportedly after receiving assurances that his administrative detention will not be renewed again after his current imprisonment without charge or trial.

He launched his strike in protest of the renewal of his administrative detention and was put in solitary confinement in the Negev desert prison yesterday. He was arrested by occupation forces on 15 August at the checkpoint at Barta’a and was ordered to four months in administrative detention without charge or trial; the order was renewed in mid-December.

Administrative detention orders are issued from one to six months at a time. They are indefinitely renewable and based only on “secret evidence,” imprisoning Palestinians at times for years at a time without charge or trial.