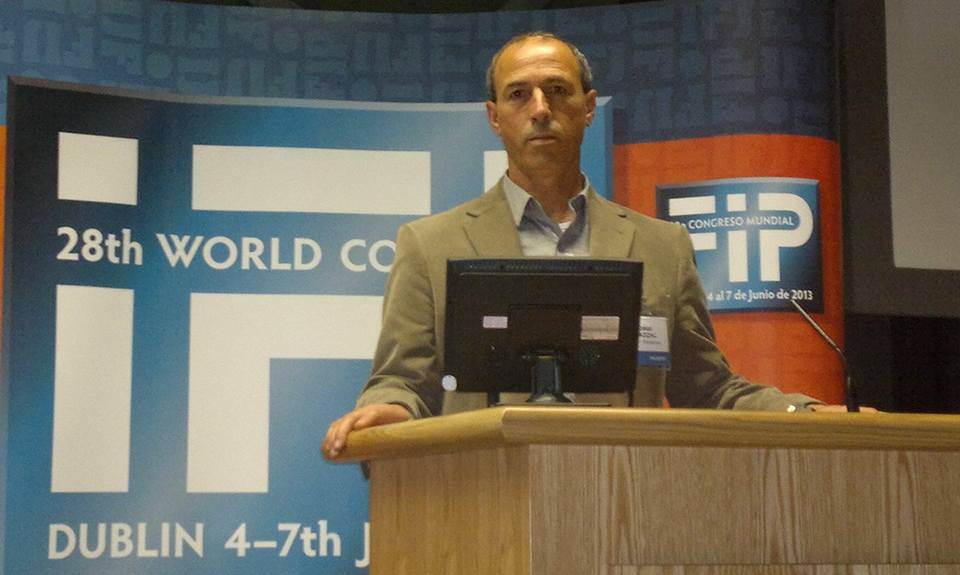 An Israeli occupation court confirmed the administrative detention of journalist Omar Nazzal, now scheduled for release on 20 February. Arrested in April by Israeli occupation forces as he sought to cross the Karameh bridge to Jordan on his way to Sarajevo to attend the conference of the European Federation of Journalists, Nazzal, a member of the General Secretariat of the Palestinian Journalists’ Syndicate, has been held without charge or trial ever since.

His last administrative detention order had initially been shortened to one and one-half months, but was then once again extended to three further months of detention without charge or trial on the basis of so-called “secret evidence.” He is one of over 20 Palestinian journalists held in Israeli prison, including five members of the staff of Sanabel Radio, a radio station raided and forcibly closed by Israeli occupation forces. 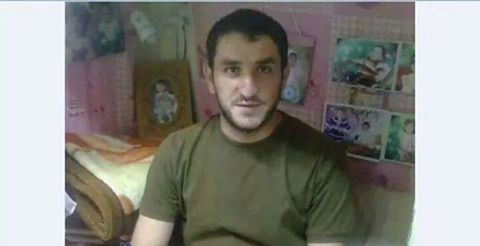 Fellow administrative detainee Mohammed Alaqimah has been on hunger strike for eight days against the Israeli policy of imprisonment without charge or trial, demanding his release. On 2 January, he was ordered into isolation in the Negev desert prison after he refused to end his hunger strike. 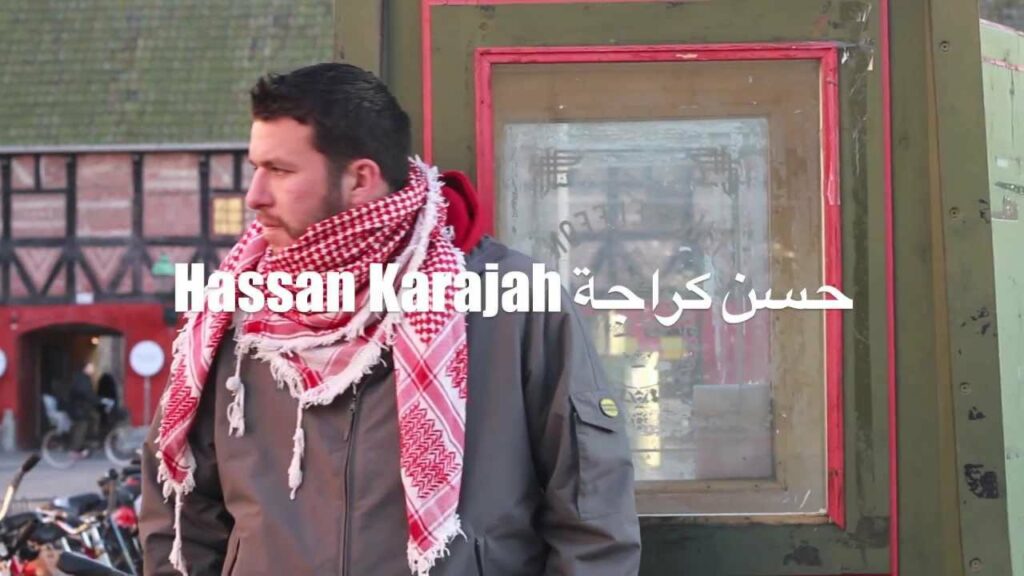