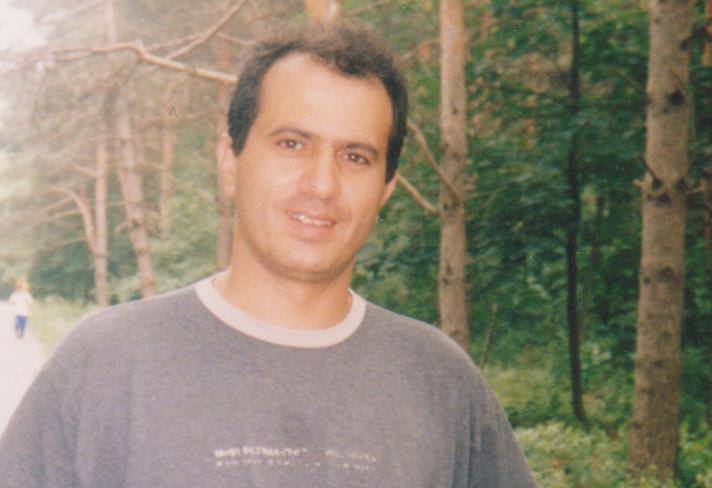 The family and Palestinian community members in Sofia, Bulgaria will hold memorial events marking the one-year anniversary of the killing of former Palesinian prisoner Omar Nayef Zayed in the Palestinian Embassy in Sofia, Bulgaria on 26 February 2016. Nayef Zayed had sought refuge in the embassy from an Israeli extradition attempt; he had escaped Israeli prisons 25 years prior and lived in Bulgaria for over two decades. He was shockingly found dead outside the Embassy and despite a year passing after his death, there has been no justice or accountability for Omar Nayef Zayed.