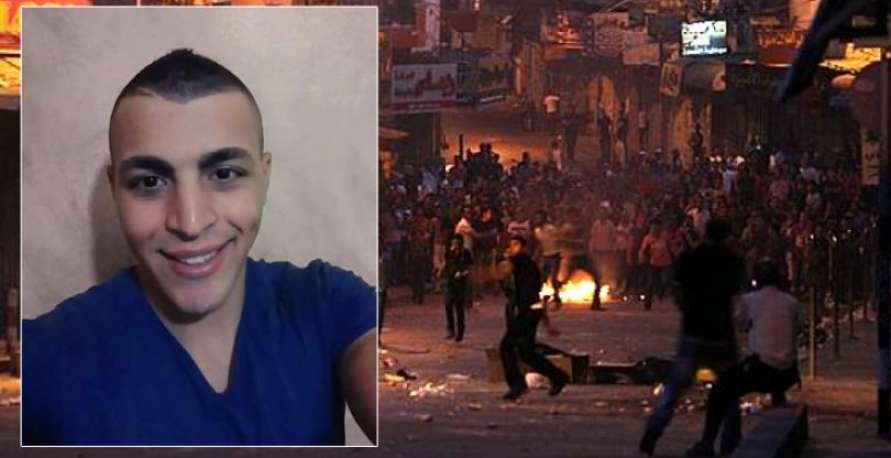 The detention of Rawan Shyoukhi, 21, was extended until Monday after she was seized by Israeli occupation forces who raided her family home shortly after midnight in the town of Silwan in Jerusalem on 16 February. Her father and a number of family members were also summoned for interrogation. Shyoukhi is currently held in the notorious Moskobiya interrogation center in Jerusalem.

Rawan Shyoukhi is the sister of Ali Shyoukhi, who was shot dead by Israeli occupation forces on 11 October 2016 as he protested in Silwan. He was left to bleed and denied access to medical care for three hours before his death, despite the presence of Palestinian ambulances and medical crews demanding access.

Ali’s twin brother Mohammed is currently serving a 10-month sentence in Israeli prison; he was arrested after the killing of his brother and sentenced for “incitement on social media.”

Ali himself had been arrested and imprisoned by occupation forces five times before being slain by occupation forces. He was first arrested as a 12-year-old and ordered to one month of house arrests and was most recently arrested in October 2014, serving a 15-month sentence before his release in December 2015. Two days before he was killed by Israeli occupation forces, he was summoned to report for interrogation in Beit Hanina.

Rawan, Ali and Mohammed’s sister Souad was also held without charge or trial under administrative detention for 18 months in 2007, while their brother Fares spent three months in prison and one year in house arrest and their brother Firas spent 27 months in Israeli prison.