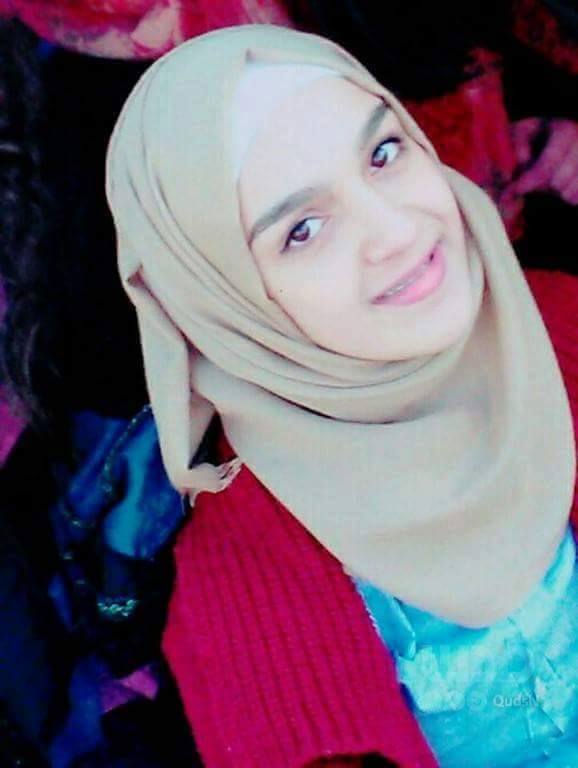 Palestinian child prisoner Malak Salman, 17, was convicted in a Jerusalem court on Tuesday, 15 February, accused of “attempted murder and possession of a knife,” for allegedly attempting to stab Israeli occupation forces in Jerusalem. She has been imprisoned since 9 February 2016 and is held with 12 other minor girls in HaSharon prison. She will be sentenced on 26 March 2017. Despite the exorbitant charges against Malak, at the time, occupation forces reported that she was seized “without injuries” after occupation forces demanded she open her bag in Jerusalem and allegedly found the knife. Like other young Palestinian Jerusalemites, she is threatened with a severe sentence.

Malak is one of over 300 Palestinian child prisoners held in Israeli jails, along with Amal Kabha, 16, who was sentenced on 31 January to 18 months in Israeli prison for allegedly attempting to stab Israeli occupation soldiers at a military checkpoint in the West Bank. Amal is from the village of Tura near Jenin. 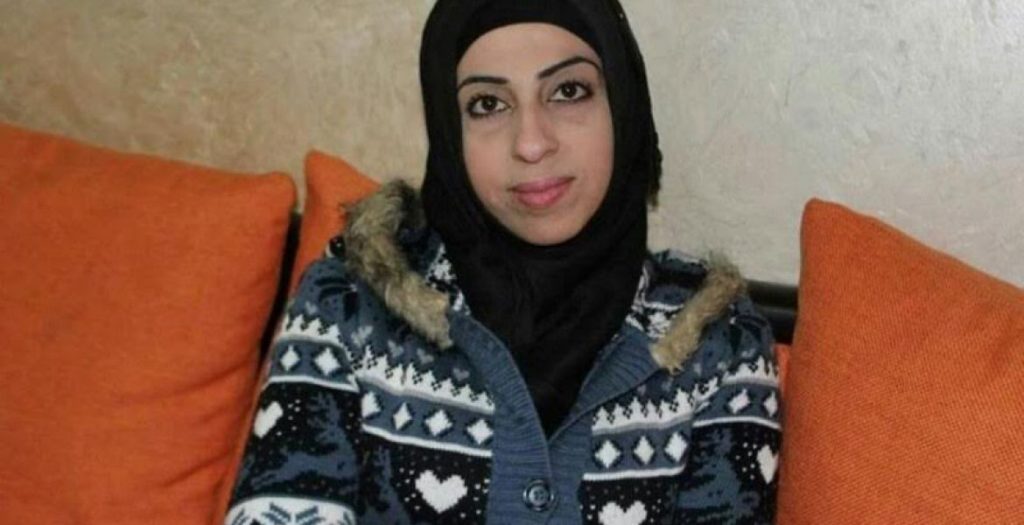 Furthermore, the Israeli district court in Jerusalem rejected the appeal of Shifaa Abdo al-Shelouda, 37, from Silwan in Jerusalem, seeking to reduce her sentence. Shelouda was imprisoned on 16 December 2016 and ordered to seven months in Israeli prison. She had originally been arrested by Israeli occupation forces in October 2015 along with her 14-year-old son, Fadi, and both she and her son were accused of throwing stones at colonial settlers.

She was imprisoned for 40 days before being released to house arrest until the conclusion of proceedings and then, in December, she was ordered to seven months imprisonment and five months exiled from Jerusalem and a three-year suspended sentence on allegations of “attacking the police” for defending her son. She is the mother of four children, Samer, 18, Basel, 16, Fadi, 14 and Sidra, 9.

Meanwhile, on Tuesday, 14 February, an Israeli central court sentenced Shatila Abu Aida, 23, from the town of Kafr Qassem to 16 years in Israeli prison, accusing her of stabbing an Israeli in April 2016 in a Palestinian resistance action. Kafr Qassem, Abu Aida’s hometown, was the site of an infamous Israeli massacre in 1956 in which 49 Palestinian citizens of Israel were shot down by Israeli border police.