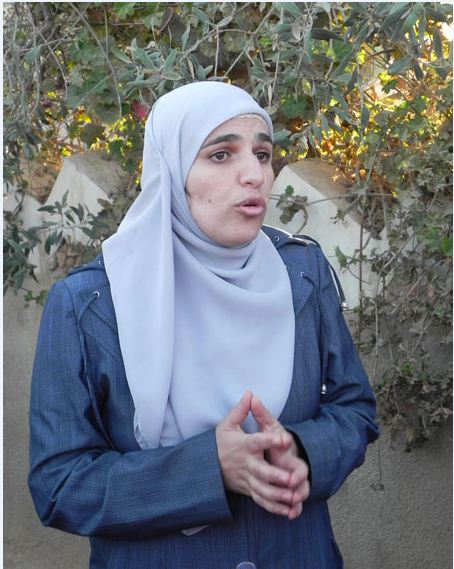 Randa Shahatit, former Palestinian prisoner, was released on Tuesday, 7 February after 19 days in Israeli prison. Shahatit, of the town of Dura in the al-Khalil area, was re-arrested on 20 January 2017 by Israeli occupation forces at a checkpoint at al-Fuwwar refugee camp. She engaged in a hunger strike for 7 days after she was held in isolation in HaSharon prison, and she was told that she was being investigated for violating a prior house arrest.

Shahatit, the mother of three children, was previously imprisoned from 2009 until 2011, when she was released on 18 October 2011 in the Wafa al-Ahrar prisoner exchange. She was re-arrested again in August 2016 and held for 12 days before being released under house arrest conditions while a secret Israeli military commission decided whether to re-impose the remaining portion of her original 55-month sentence. On 3 January 2017, she was cleared of her house arrest restrictions and her prior sentence was not reimposed.

On Tuesday, the Ofer military court concluded her case, fining Shahatit 10,000 NIS ($2670 USD) for driving without a license and releasing her to her home.  Upon her release, she spoke with Asra Voice radio, saying that occupation forces deliberately target former prisoners for re-arrest and harassment in an attempt to break their will. 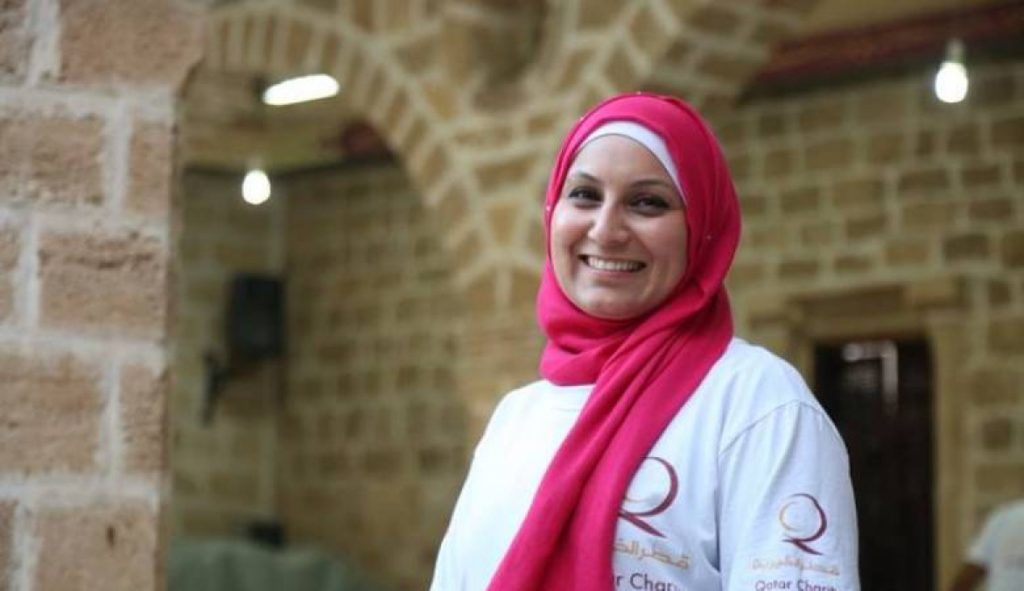 Fellow Palestinian prisoner Najwan Odeh, 34, of El-Bireh, will be released tomorrow, 10 February, after serving 18 months in Israeli prison. She was sentenced formally on 8 February to an 18 month term as well as a fine. Odeh was an administrator with the Qatar Charity, a charitable organization functioning in Palestine that was then declared an “illegal organization” by the Israeli occupation, and was accused of membership and working for an unlawful organization. She was seized from her home on 7 September 2015 by Israeli military occupation forces and interrogated for two weeks before being transfered to HaSharon prison. She was denied family visits for over six months. The military court also imposed a massive fine upon her of 100,000 NIS ($26,700 USD) but declared it to be “suspended” – and thus only payable if she is re-arrested – after repeatedly postponing and continuing her case.

Another female prisoner, Dalal Abu Hawa of Jerusalem, was sentenced today, 9 February, to 12 months in Israeli prison and a fine of 10,000 NIS ($2670 USD), accused of sending money to the “canteen” accounts of Hamas prisoners on behalf of their friends and family members. Palestinian prisoners are forced to buy necessary goods, including food, toiletries and cleaning products, from the “canteen” stores operated inside the prisons. In order to purchase these items, they must use money on hand in their accounts. Abu Hawa is the mother of six children, including 17-year-old child prisoner Omar Abu Hawa, sentenced to 2 years in Israeli prison. Abu Hawa was seized by occupation forces on 28 August 2016 when police and intelligence agents raided the family home, ransacking their belongings. 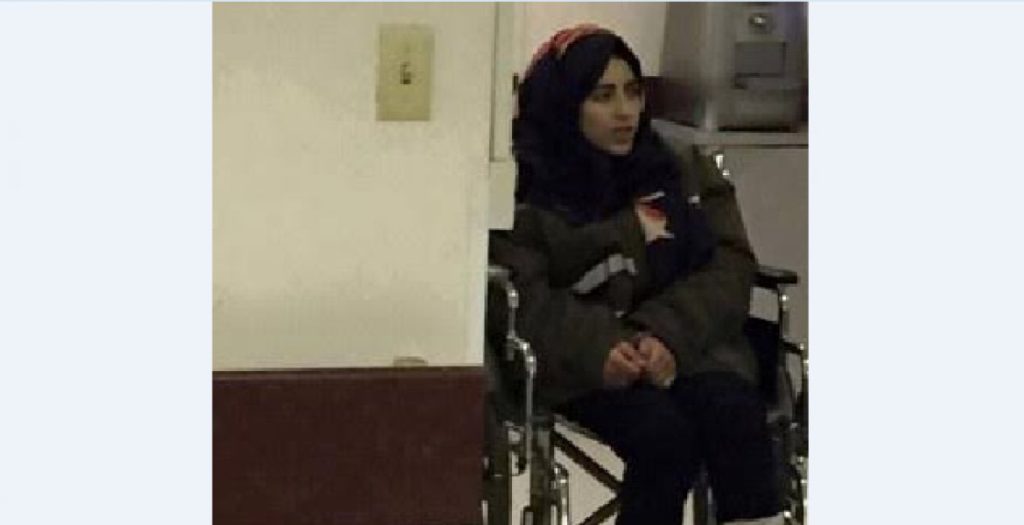 Meanwhile, Palestinian child prisoner Lama Bakri of al-Khalil, 16, faced the Ofer military court for the tenth time on Wednesday, 8 February, imprisoned since 13 December 2015 and accused of attempting to attack Israeli occupation colonial settlers near the illegal settlement of Kiryat Arba. Lama was shot by Israeli occupation forces with several bullets in her left leg, requiring surgery to remove the bullets from her body. She was swiftly transferred from the hospital to HaSharon prison before healing and has continued to suffer from severe pain and difficult health conditions. Lama’s military trial has been repeatedly continued and postponed. The next military court hearing was set for 6 March.