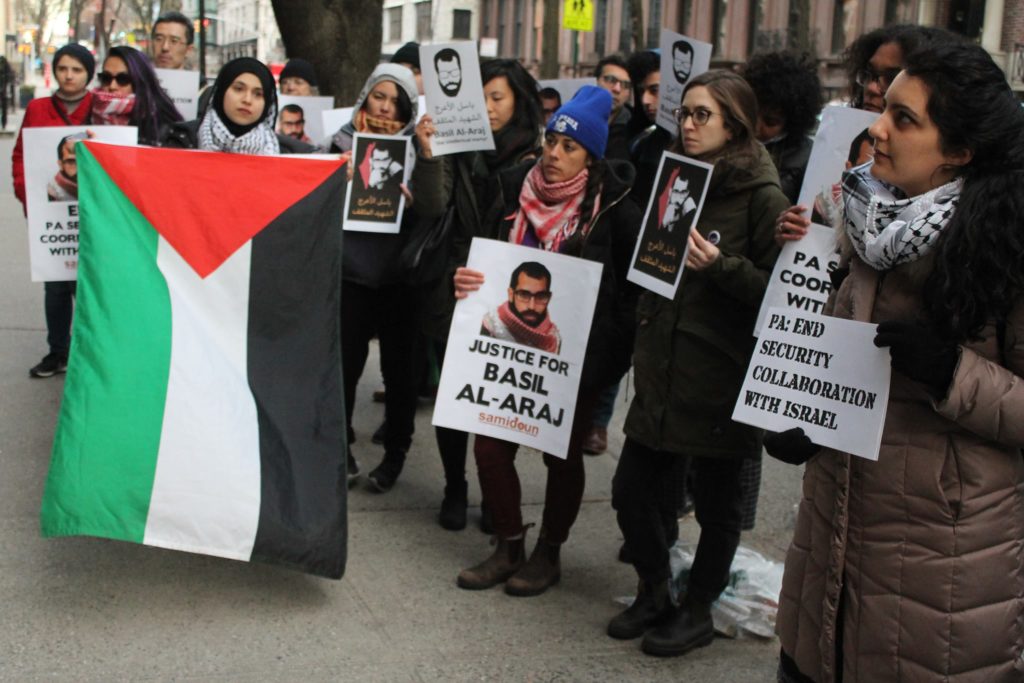 In a pre-dawn raid attacking a home in el-Bireh, Basil al-Araj, 31, a Palestinian youth activist and writer pursued by Israel for nearly a year, was assassinated by invading Israeli occupation forces the morning of March 6.

Al-Araj, from the village of Walaja near Bethlehem, fought back and resisted the invading forces for two hours before the attacking occupation soldiers broke into the home where he was staying and executed him at close range. They then seized his body and took it to an unknown location.

The attack on the home included rocket fire as well as al-Araj’s extrajudicial execution in a hail of bullets. Al-Araj’s family home in al-Walaja had been repeatedly raided by occupation forces for months.

Join us as we mourn al-Araj, stand with other Palestinians – including 6,500 political prisoners – pursued by Israel because of their struggles for freedom, and demand Hewlett Packard companies end their contracts with Israeli occupation forces, prisons and detention centers, and checkpoints and settlements now.