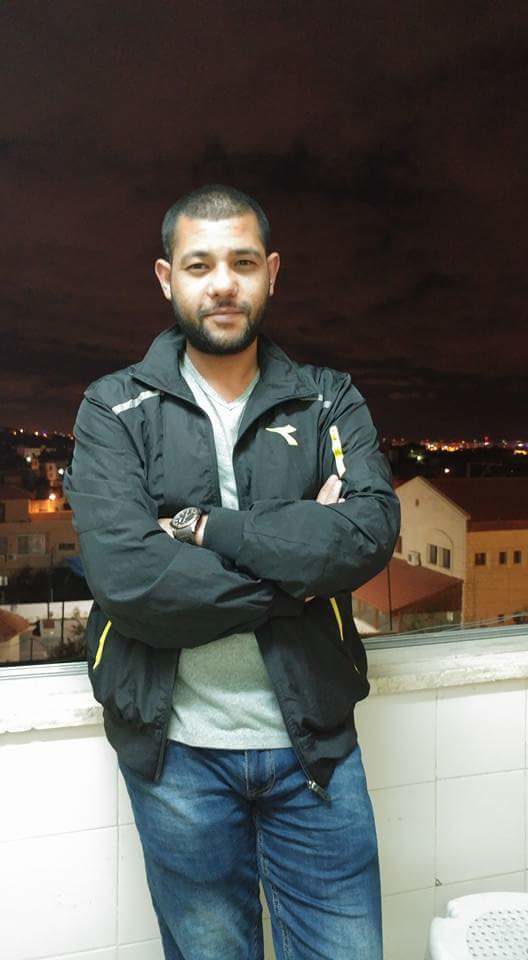 Idrissi, 28, from Tulkarem, was seized by Israeli occupation forces on 10 October, only weeks after his release from Palestinian Authority prisons, where he was jailed for over five months with al-Araj, Mohammed Harb, Mohammed al-Salameen, Haitham Siyaj and Ali Dar al-Sheikh. The six youth were released after they launched a hunger strike with widespread Palestinian support; their case had earlier been trumpeted as an example of the success of PA security coordination with Israel.

Al-Araj was assassinated by Israeli occupation forces on 6 March 2017 when they invaded the home where he was staying in el-Bireh. They had previously invaded and ransacked his family home in Walaja near Bethlehem over 10 times. Al-Araj resisted the occupation forces until his last breath. Well-known for his involvement in all forms of community and youth organizing and his dedication to Palestinian history and struggle, al-Araj’s assassination sparked protests across Palestine and internationally, demanding an end to Palestinian Authority security coordination with Israel. On 17 April, Palestinian youth will also take to the streets to commemorate both Palestinian Prisoners’ Day and the 40th day on the assassination of al-Araj, demanding justice and freedom for Palestinian prisoners and an end to security coordination. 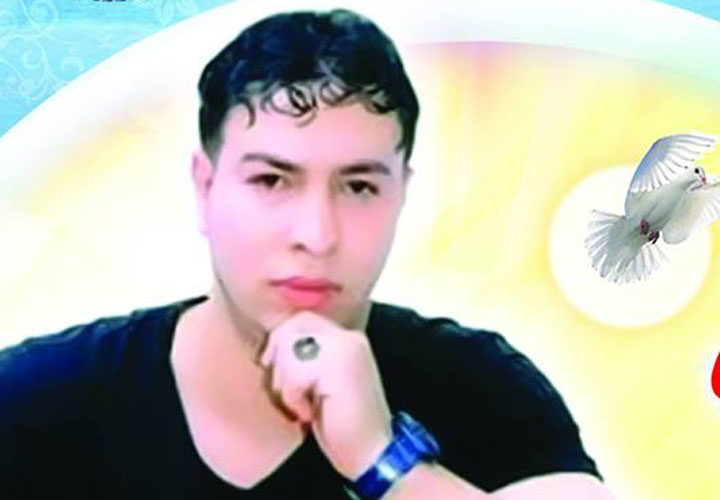 Also ordered to administrative detention without charge or trial was Ayed Heraimi, 24, of Bethlehem, a former hunger striker who was re-arrested by Israeli occupation forces on 20 March 2017, only two months after his release from Israeli prisons in January 2017. Heraimi previously launched a hunger strike for 45 days, securing his release in January at the end of his six-month detention order; he had held in administrative detention without charge or trial for 14 months in total, re-arrested less than 10 days after serving a three-year prison sentence for membership in Palestinian Islamic Jihad movement.