Home Campaigns 2017 Strike Karim Younes from isolation: “Weakness and fatigue have hit our bodies, but... 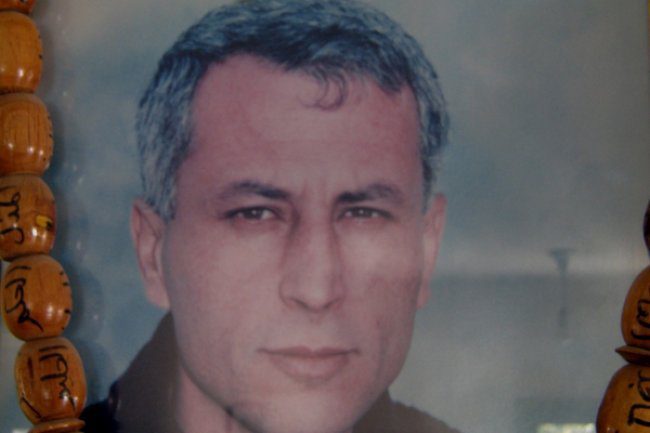 Karim Younes, the longest consecutively-held Palestinian prisoner in Israeli jails and one of the imprisoned leaders who joined 1500 fellow Palestinian prisoners in launching the Strike for Freedom and Dignity issued a statement from prison on Tuesday, 23 May. The statement was presented by Younes’ brother and lawyer, Tamim Younes:

I address you from behind the barbed wire on the 37th day of the battle for freedom and dignity to inform you that our bodies may be weakened and barely able to move, but our spirits reach the sky, and despite the stretch of the battle and its ferocity, we are determined to continue until we achieve victory, not only for us but for all of our people.

The prison and security authorities have tried through several meetings offered to us to suspend the strike and discuss our demands after that, but we refused and have categorically rejected this approach.

We are determined to complete the mission to the fullest. This battle is not only a battle of prisoners and their demands, but it is the battle of the people and their dignity.

It is no secret that weakness and fatigue have hit our bodies, but our will and determination have grown and strengthened above the ability of our bodies.

On the 37th day, we assure you that we will not retreat before the escalation and arrogance of the occupier. We will escalate our steps of struggle in the days to come, at the forefront of these steps to refrain from taking salt water.

This requires a parallel escalation of our people and our supporters to expand and take the battle everywhere.

The occupation and its jailers have imprisoned our bodies, but our souls remain resisting and free.

Either victory or martyrdom.