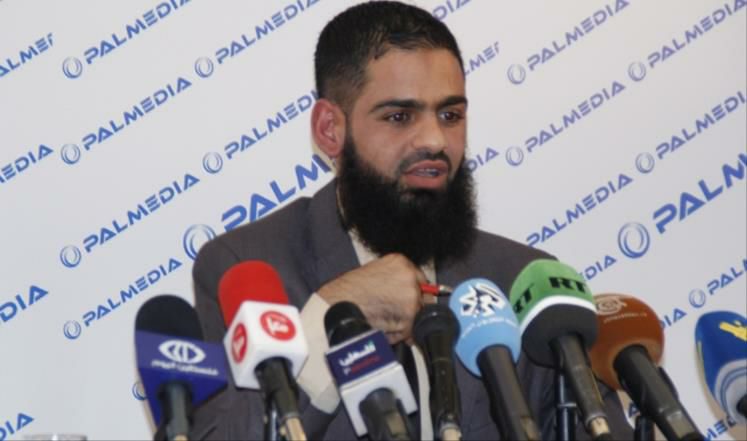 Palestinian lawyer Muhammad Allan is on his 21st day of hunger strike, demanding his immediate release from Israeli prison. Allan, 33, previously engaged in a 65-day hunger strike to win his freedom from administrative detention, imprisonment without charge or trial, winning his release in 2015.

Allan was seized once more by Israeli occupation forces on 8 June who invaded his home in the village of Einabus near Nablus, and he once again launched a hunger strike to demand his release. He was held in the Jalameh/Ketziot interrogation center before being transferred to the isolation cells in Megiddo prison after news of his hunger strike spread.

Prior to his hunger strike, he spent three years in Israeli prison, accused of affiliation with the Palestinian Islamic Jihad movement. He was again arrested in 2014 and ordered to imprisonment without charge or trial; in 2015, he conducted his hunger strike to win his release in November 2015. 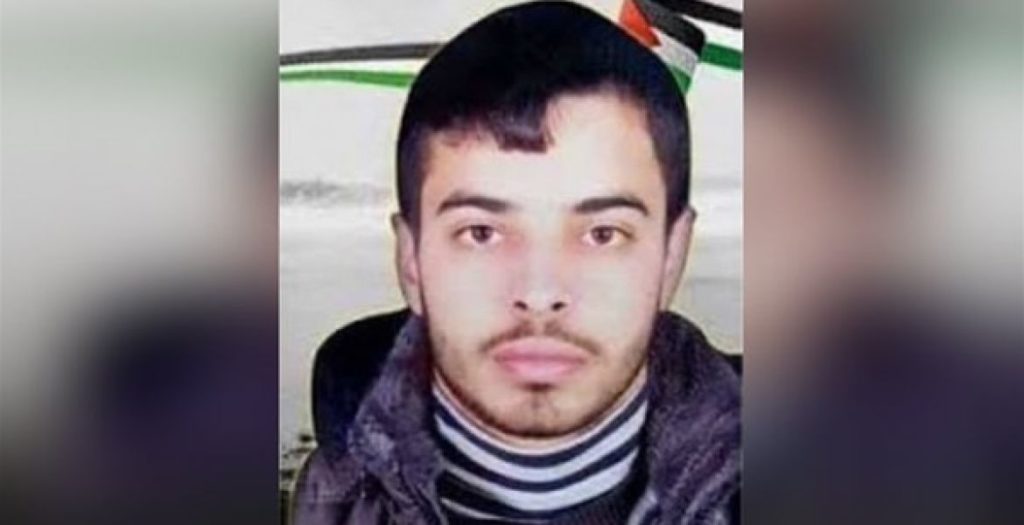 Meanwhile, fellow former long-term hunger striker Anas Shadid, 21, from the village of Dura near al-Khalil, was once again ordered to administrative detention, imprisonment without charge or trial. Shadid conducted a 90-day hunger strike alongside Anas Abu Fara to win his release from imprisonment without charge or trial and was released on 24 May 2017.

Video: Khaled Barakat and Susan Abulhawa discuss anti-normalization and the right to return to Palestine