Khitam Saafin, president of the Union of Palestinian Women’s Committees and prominent Palestinian human rights defender, was ordered to three months in administrative detention, imprisonment without charge or trial, in an order signed on 9 July by the Israeli occupation military commander over the West Bank.

Addameer Prisoner Support and Human Rights Association reported that a hearing to confirm the administrative detention order against her will be held at the Ofer Military Court on Wednesday, 12 July. Saafin was seized by Israeli occupation forces who raided her home in a pre-dawn attack simultaneous with a similar raid on the home of Palestinian national leader and leftist parliamentarian Khalida Jarrar and multiple other Palestinians.

She is a well-known international advocate for Palestinian women and freedom and justice for the Palestinian people. She has spoken around the world about the struggle of Palestinian women, including at the World Social Forum, and is the chair of the Global Women’s March Palestine. 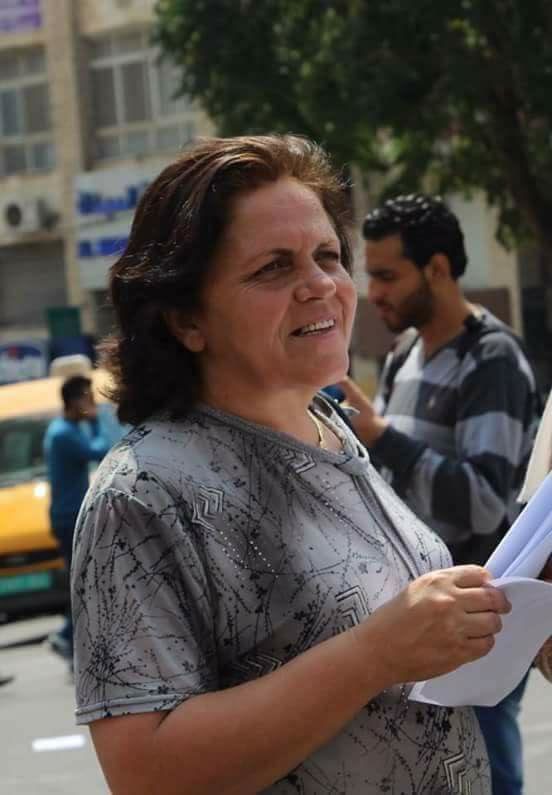 International protest and outrage has grown to demand the release of Saafin and Jarrar. Protests have taken place in Beirut, Madrid, Berlin, Toulouse, Belgium and elsewhere to express solidarity and call for the freedom of these imprisoned women leaders in the struggle for Palestinian national and social liberation.