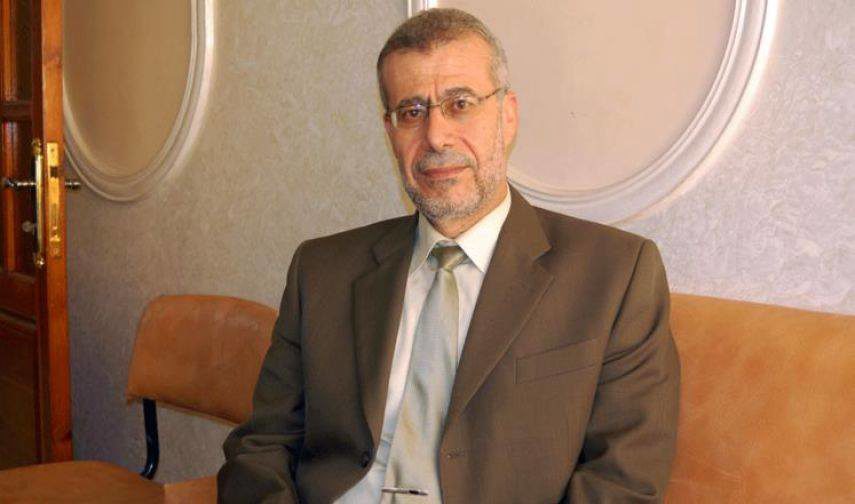 Palestinian professor Dr. Essam al-Ashqar’s imprisonment without charge or trial was extended for two months for the third time in a row, despite his difficult health situation.

Al-Ashqar, 57, from Nablus, has been imprisoned without charge or trial under administrative detention since 24 November 2016. The physics professor at An-Najah University in Nablus was seized by occupation forces in a pre-dawn raid on his home. He was shortly thereafter ordered to administrative detention for four months. The order was then renewed for another four months; now it has been renewed for two months.

Al-Ashqar has been seized by Israeli occupation forces on several previous occasions and spent over two years in administrative detention in the past. Among other health conditions, he suffers from chronic high blood pressure, headaches, stiffness and narrow arteries. He has experienced strokes in the past and is at extreme risk of future strokes and resulting disability.

He is married with six children and studied in the United States to receive his Ph.D. in physics. He has participated in or written hundreds of studies that have been published in scientific journals.

Al-Ashqar’s family once again expressed their deep concern for his life, urging his immediate release, upon the reports of the renewal of his administrative detention. They emphasized that the Israeli occupation bears full responsibility for his health and life, urging international scientific and humanitarian institutions to speak up about his case and demand his release.

Samidoun Palestinian Prisoner Solidarity Network demands the immediate release of Essam al-Ashqar from Israeli prison. In his deteriorating health condition, this respected physics professor is being held without charge or trial under administrative detention. He is accused of no crime even in the illegitimate military courts of the Israeli occupation and yet his detention has been renewed for the third time. We demand an end to the policy of administrative detention and the immediate release of all administrative detainees – and all Palestinian prisoners in Israeli jails.