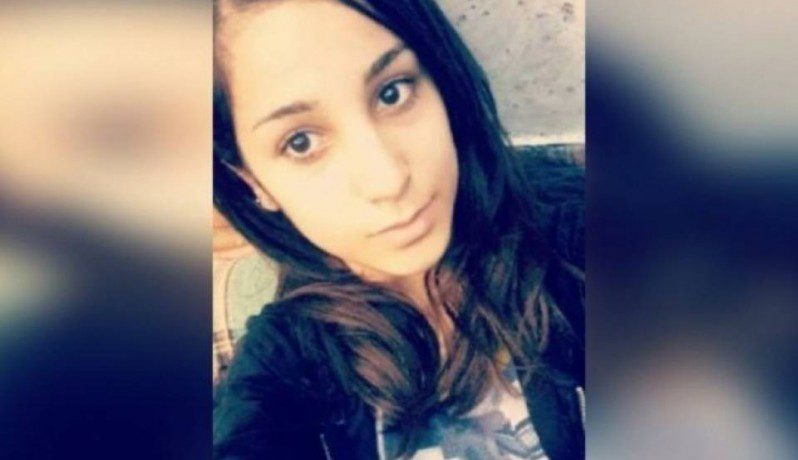 Malak al-Ghaliz, 14, the youngest Palestinian prisoner, asked her mother to get her school certificate for the coming school year – however, the Israeli occupation continued her trial indefinitely and she does not know even when she will next face the Ofer military court. Malak, a Palestinian refugee from the Jalazone refugee camp east of Ramallah, has been imprisoned since 20 May, accused of attempting to stab an Israeli occupation soldier at the Qalandiya checkpoint.

Malak lost credit for her last school year after being seized by occupation forces with two or three final exams remaining at the end of the school year in May, her mother said to Quds News.

She is currently held with other women prisoners and the other minor girls in HaSharon prison.  Her mother said that she is studying and preparing to return to school, vowing that she will be one of the best in her class when she returns. 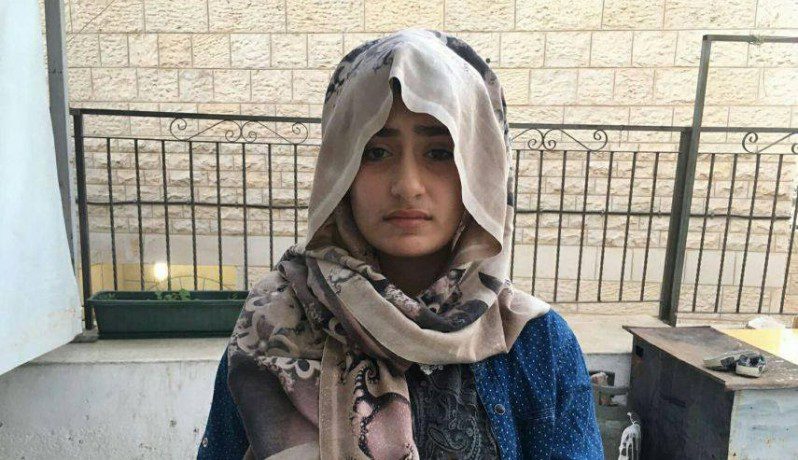 On 22 August, the Israeli occupation released fellow detained child Hiba Farouk, 15, from Jerusalem, after seizing her father Mohammed Farouk in an armed attack on their home in Silwan. Hiba and her brother Yazan, 14, were detained for hours arbitrarily by occupation forces; their father remains jailed.

The military court case of Palestinian university student Ansam Shawahneh, 19, from Qalqilya was continued until 2 October; she has been imprisoned since 9 March 2016 when she was seized near the illegal Israeli occupation settlement of Kedumim and accused of attempting to stab a settler. After two weeks of interrogation, the An-Najah University student was transferred to HaSharon prison and military court hearings have since been continued in her case for a year and a half. She had earlier been denied family visits for over a year. 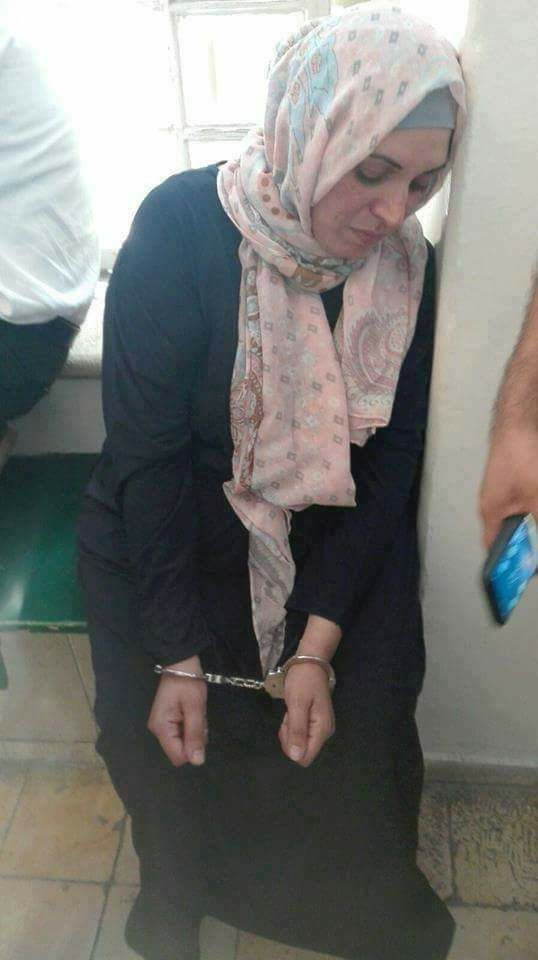 Meanwhile, Palestinian Jerusalemite teacher Manal Shweiki, 34, had her court hearing continued on Saturday, 26 August. She was seized by Israeli occupation forces in Jerusalem on Wednesday, 23 August, in the village of Silwan. This seizure came only two weeks after she was arrested on 10 August, held for five days and then released to six days on house arrest. Now, she is being held in HaSharon prison.

Shweiki is married and the mother of four children; she is also five months pregnant. After she was arrested, she was fired from her job teaching at a municipal school in Jerusalem and has been left without an income.

Shweiki is not alone in this regard. 12 Palestinian teachers in Jeruslem and occupied Palestine ’48 have been fired or even arrested on allegations of “incitement” against the occupation army in recent days. In one case, students after school dressed up as Israeli soldiers and play-acted the shooting of a fellow student in protest of the killings of Palestinian youth by the occupation army; this theatrical activity was labeled “incitement”. 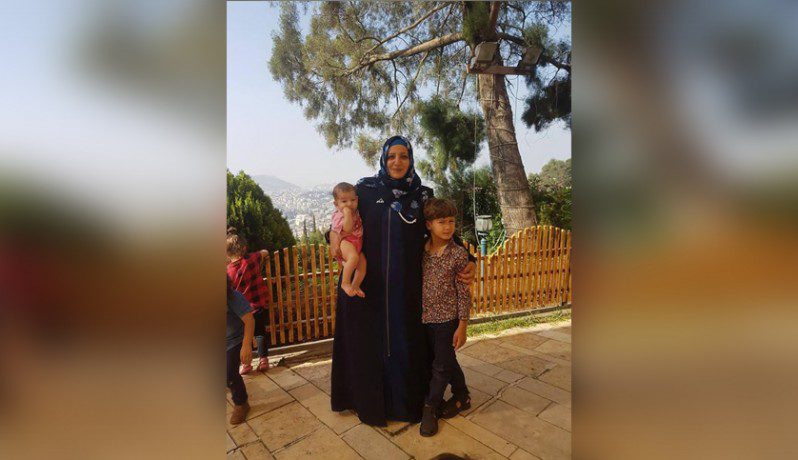 Fadwa Hamadeh, 30, from the village of Sur Baher in Jerusalem, also had her case postponed on Monday, 21 August, until Sunday, 27 August; she has been imprisoned by the Israeli occupation forces since 12 August, accused of attempting to stab settlers near the Damascus gate. She is married with two children; her husband was arrested after her and then released two days later under house arrest.