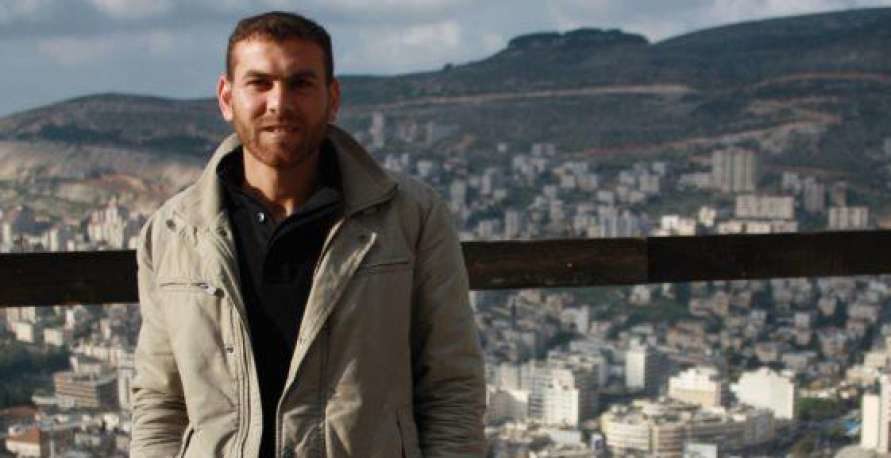 Bilal Diab launched a hunger strike on Tuesday, 17 October following the denial of his appeal against his administrative detention, Israeli imprisonment without charge or trial on the basis of secret evidence. The Ofer military court rejected the appeal, claiming that the secret file shows that he is a “danger to the security of the area.”

He announced his hunger strike with a statement: “My dignity is more precious than my life. I reject the unjust policy of administrative detention and walk in the footsteps of all those who struggle, all lovers of freedom, all those who crave justice, and all those who dream of a free and just state on the historic land of Palestine with its capital al-Quds,” he said. “I declare to our people and its active forces, to the people of our nation and the free people of the world and humanity, that I will fight this battle of will, of the open hunger strike. I hope for your support and solidarity until victory or martyrdom.” 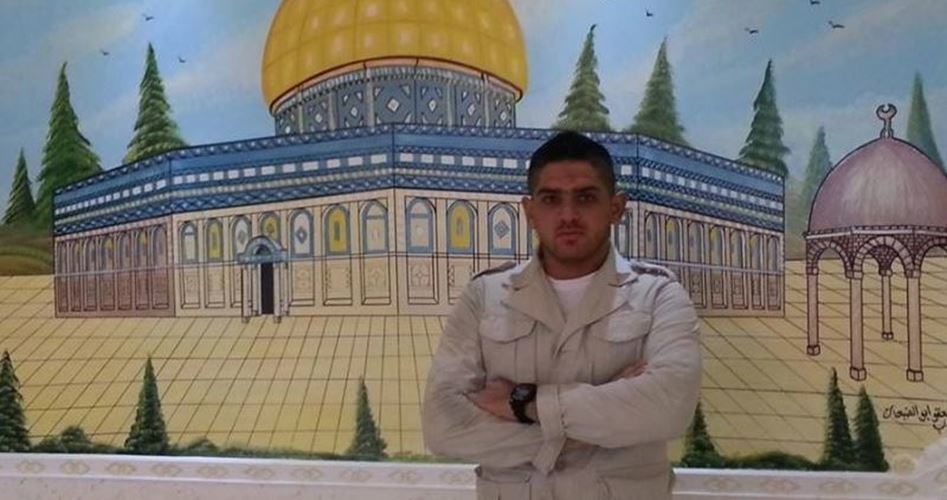 Shokeh and Diab are now being held in isolation in retaliation for their hunger strikes. They are among over 450 Palestinians jailed without trial under administrative detention orders. These orders are issued for one to six months at a time and are indefinitely renewable; many Palestinians have been jailed for years without charge or trial under so-called “secret evidence” with Israeli administrative detention orders.