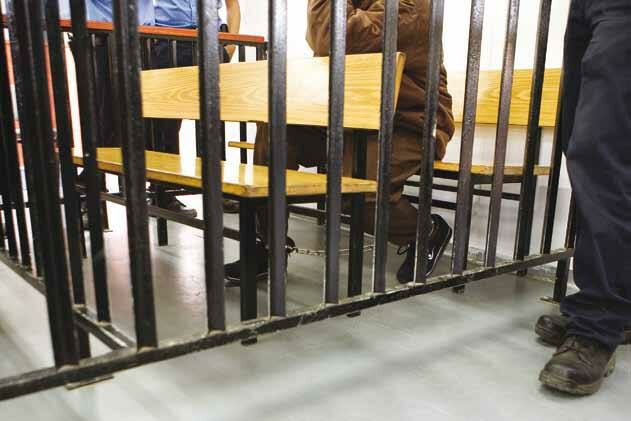 The family of Ahmad Suleiman al-Sawarka, 33, from northern Sinai, said that the Israeli occupation was convening a military court hearing for Sawarka in Nafha prison on 19 November. Sawarka carried out a 10-day hunger strike to demand his release, as he has already been imprisoned for over a year after his sentence ended in September 2016.

Sawarka was seized by Israeli occupation forces from the Gaza Strip on 16 March 2009 and sentenced to seven and a half years in Israeli prison for participating in the Palestinian resistance and membership in Hamas. His prison sentence expired in September 2016 but he has been held indefinitely since that time. He suspended his hunger strike after the Israel Prison Service declared that he would be deported to Egypt; however, instead of being deported or released to Gaza, he is now facing a military court again.

Two years ago, Sawarka married a Palestinian woman from Gaza while imprisoned.