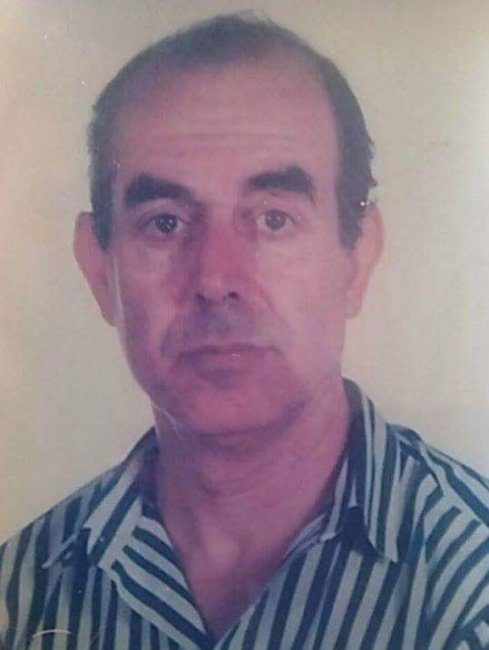 Palestinian prisoner Yousef Hassan Abu al-Kheir, 74, from Akka (Acre) in occupied Palestine ’48, is suffering from a difficult health situation in Gilboa prison. Abu al-Kheir has been imprisoned since May 2017 after over 30 years outside Palestine.

He is suffering from health problems, including heart disease and hearing problems. He previously suffered a stroke and underwent heart surgery before he was arrested, said the Palestinian Prisoners’ Society, noting that he needs urgent and consistent health care.

Abu al-Kheir returned to Palestine from Greece in May 2017. He had dealt with the Israeli embassy in Greece prior to arriving at the Ben-Gurion airport and had reportedly received assurances that there were no restrictions on his travel. He was arrested in 1969 and sentenced to life imprisonment; with many other Palestinians, he was released in the 1983 prisoner exchange with the Palestinian resistance. He was stripped of his Israeli citizenship, deported to Libya and later moved to Greece.

Before returning to Palestine, he reportedly visited the Israeli embassy in Athens and consulted with a lawyer; he was informed and believed that there were no problems with his return, yet when he arrived at the airport on 27 May, he was arrested on board the plane and taken to prison.

Abu al-Kheir’s prior sentence was reimposed by a secretive decision; while prior sentences have been repeatedly reimposed on over 60 prisoners released in the 2011 Wafa al-Ahrar prisoner exchange – an urgent priority for the Palestinian resistance and these long-time prisoners, including Nael Barghouthi and Samer Mahroum – a reimposed sentence on a former prisoner from the 1983 exchange is a newer, and disturbing, development for many former prisoners.