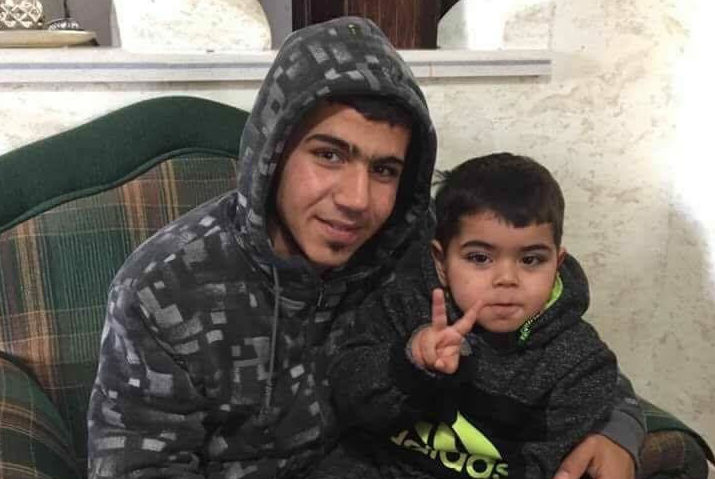 A call to action from Al-Awda NY, the Palestine Right to Return Coalition and Samidoun Palestinian Prisoner Solidarity Network:

Abdul-Khalik Burnat, 17 years old, the son of Palestinian activist Iyad Burnat, an active leader of the Nonviolent Resistance Movement in the Palestinian village of Bil’in, was kidnapped, beaten and detained on the night of December 10, 2017 while getting pizza along with his friends Hamzah Al-Khatib and Malik Rahdi.

Their whereabouts were unknown until Abdul-Khalik’s mother and father recently learned that he and his friends are in Ofer Prison near the city of Ramallah.

Abdul-Khalik’s village of Bil’in is heavily targeted by Zionist colonizing forces for arrests, repression and persecution, especially because the people of the village continually and consistently organize well-coordinated weekly peaceful demonstrations which include visits and support from international activists to defend their land from illegal Israeli settlements and the infamous apartheid Wall.

Abdul-Khalik is a senior in high school. He was focused on completing his finals before his kidnapping. He is planning on going to college abroad after graduating high school.

This is not the first time that Abdul Khalik has been targeted by Israeli colonizing forces. The last time was in January of 2017, when he was shot with a rubber bullet in his head. They also detained him in another night-time raid in March 2017, while he was under treatment for his injuries. 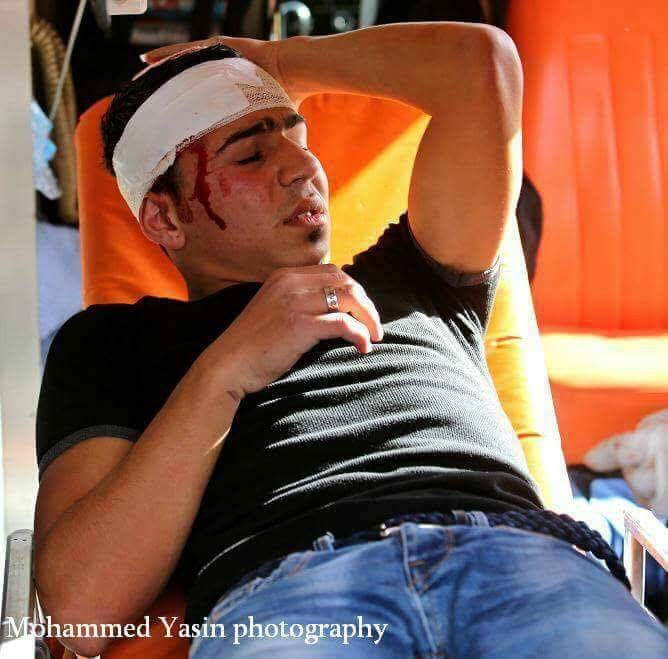 Iyad Burnat’s family has been repeatedly targeted and injured by the Israeli Occupation Forces. Burnat states, “All this violence that they use against me and my family is trying to stop us from what we’re doing [Nonviolent resistance].”

Abdul Khalik’s court date is this upcoming Thursday December 14, 2017. This arbitrary hearing is crucial and likely to determine whether to extend their detention (for interrogation), impose an administrative detention order or put charges in the military courts. 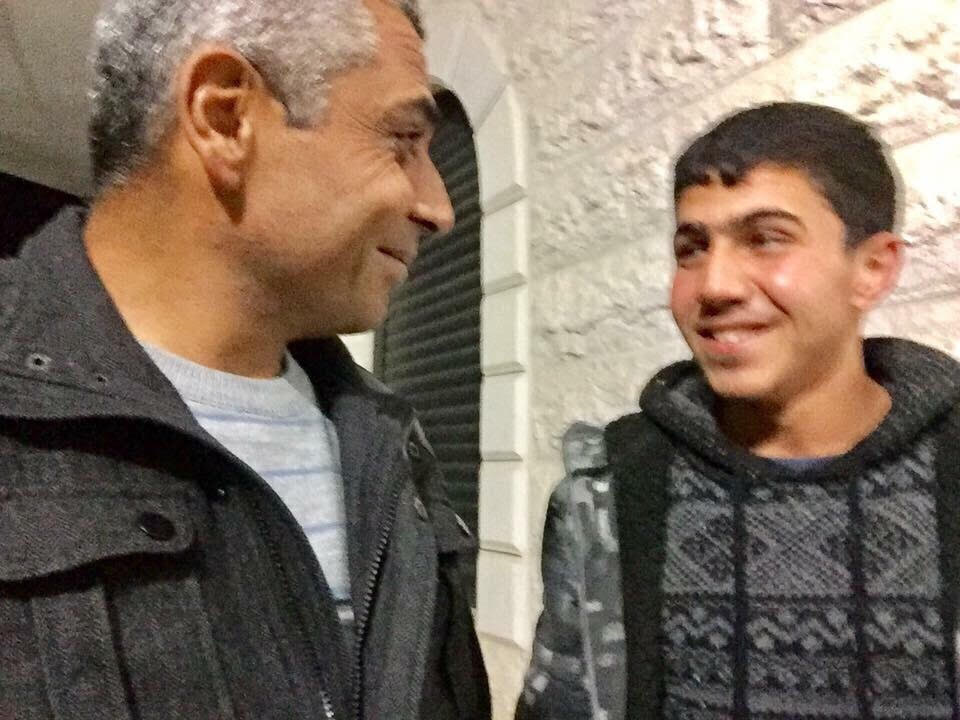 The family of Abdul-Khalik Burnat have urged international action and publicity to help them obtain justice for their son and his immediate release.

Unfortunately, Abdul-Khalik’s story is all too common. Every year, over 700 Palestinian children face military trials and military imprisonment at the hand of Israeli occupation soldiers. Palestinian children are subject to torture and abuse under interrogation, arbitrary military trials, denial of their right to education, physical and psychological violence and imprisonment without charge or trial on a regular basis.

Israel’s impunity and gross violations of the rights of Palestinian children continue with the silence and complicity of governments around the world, including the U.S. government that not only provides $3 billion in military funding each year to the Israeli occupation state but also recently declared Jerusalem to be the capital of Israel, putting its stamp of approval on ethnic cleansing, settlement construction, land confiscation and blatant violation of international law.

Canada and Europe continue to maintain free trade pacts and association agreements with the Israeli occupation. It’s time for real international pressure to defend Palestinian children like Abdul-Khalik Burnat – and all Palestinians – from apartheid, war crimes and brutal, racist injustice.

I write today to demand the immediate release of Palestinian child prisoner Abdul-Khalik Burnat, the son of Iyad Burnat, nonviolent popular movement leader in the Palestinian village of Bil’in.

Abdul-Khalik and two of his friends were beaten and abducted by Israeli soldiers as they ate pizza on the evening of December 10. A dedicated high school student, Abdul-Khalik was in the middle of studying for his final exams when he was ripped away from his home and his studies.

Abdul-Khalik is 17 years old, and in his short life he has been detained and interrogated by armed Israeli soldiers, shot with a metal-coated rubber bullet, and suffered from severe traumas due to ongoing Israeli violence targeting his home village and his family.

Abdul-Khalik and his friends Hamzah Al-Khatib and Malik Rahdi are being held in Ofer military prison. They are not alone but are among approximately 300 Palestinian children held in Israeli military detention. Military detention and imprisonment of children violates their rights and creates lifelong trauma.

These boys have been targeted for nothing more than being Palestinian. I demand their immediate release.