Please click here to read the statement in Arabic. 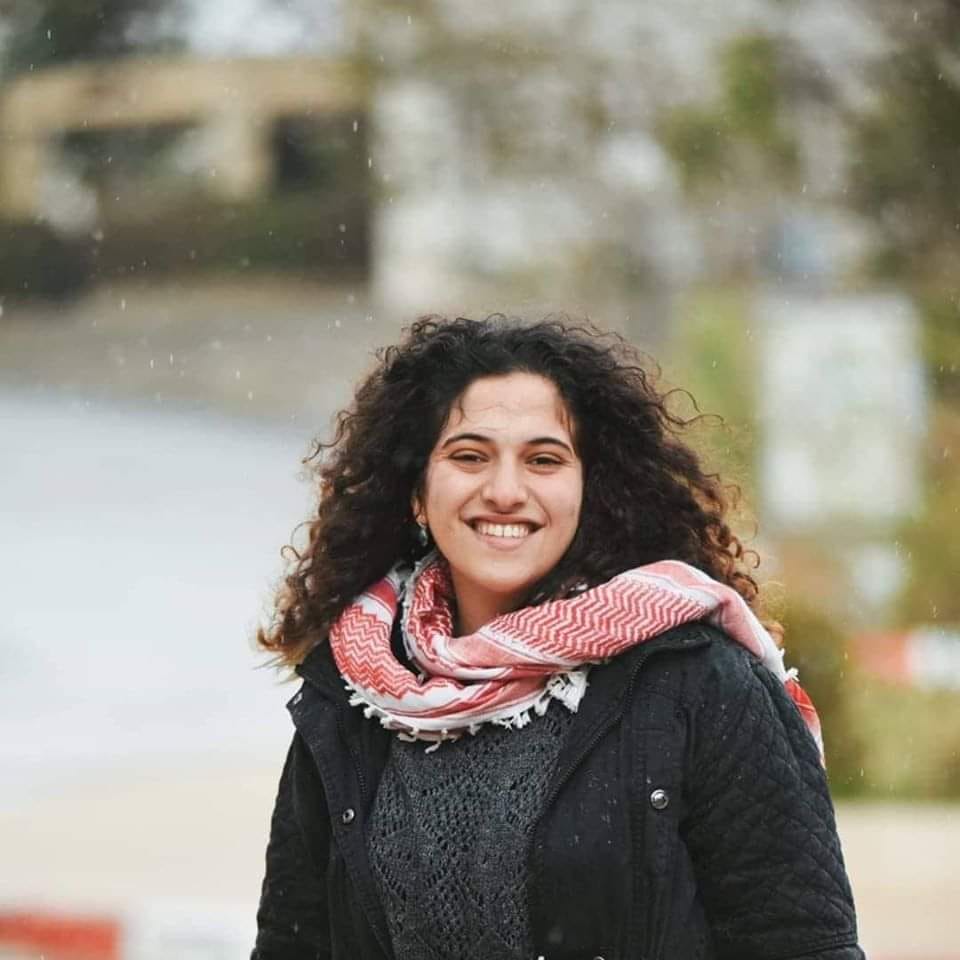 Israeli occupation forces abducted Palestinian student Layan Kayed, 22, as she traveled to Ramallah with her mother on Monday, 8 June 2020. They seized the Bir Zeit University student at the Zaatara roadblock in the central occupied West Bank.

“The goal of the extensive campaign of arrests by the Israeli occupation forces, especially in the occupied West Bank of Palestine and Jerusalem, is primarily targeting the activists and leaders among the Palestinian student movement and the Palestinian youth. The latest of these is the abduction of Bir Zeit University student Layan Kayed. The goal is to keep the Palestinian national liberation movement on the defensive and in order to push through the Zionist annexation project in the West Bank by creating an atmosphere of intimidation and repression.

Samidoun affirms that the escalation of the arrest campaign conducted by the occupation forces, including the widespread invasions last night in which around 30 young people in occupied Jerusalem were targeted, is a futile policy that will not break the will of the struggling Palestinian people and will not deter or stop the student movement.

Samidoun renews its call for united action and national steadfastness to confront the occupation’s attacks, emphasizing the need for broad popular participation in the national march on 1 July 2020 to reject the schemes of the Israeli occupation and confront its racist colonialist attacks.” 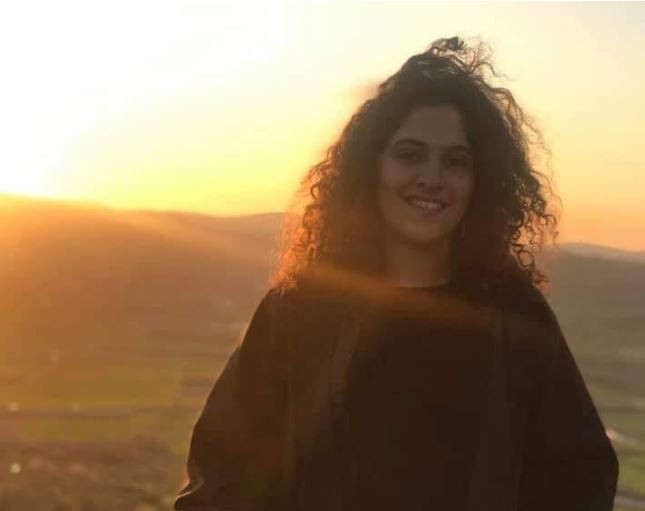 Samidoun Palestinian Prisoner Solidarity Network once again urges broad global solidarity with Layan Kayed and all Palestinian students facing repression, arrest and imprisonment at the hands of an Israeli occupation regime that  wants to clear the road for its ongoing crimes against the Palestinian people through wide-scale abductions targeting the Palestinian student movement, youth organizers and leaders.