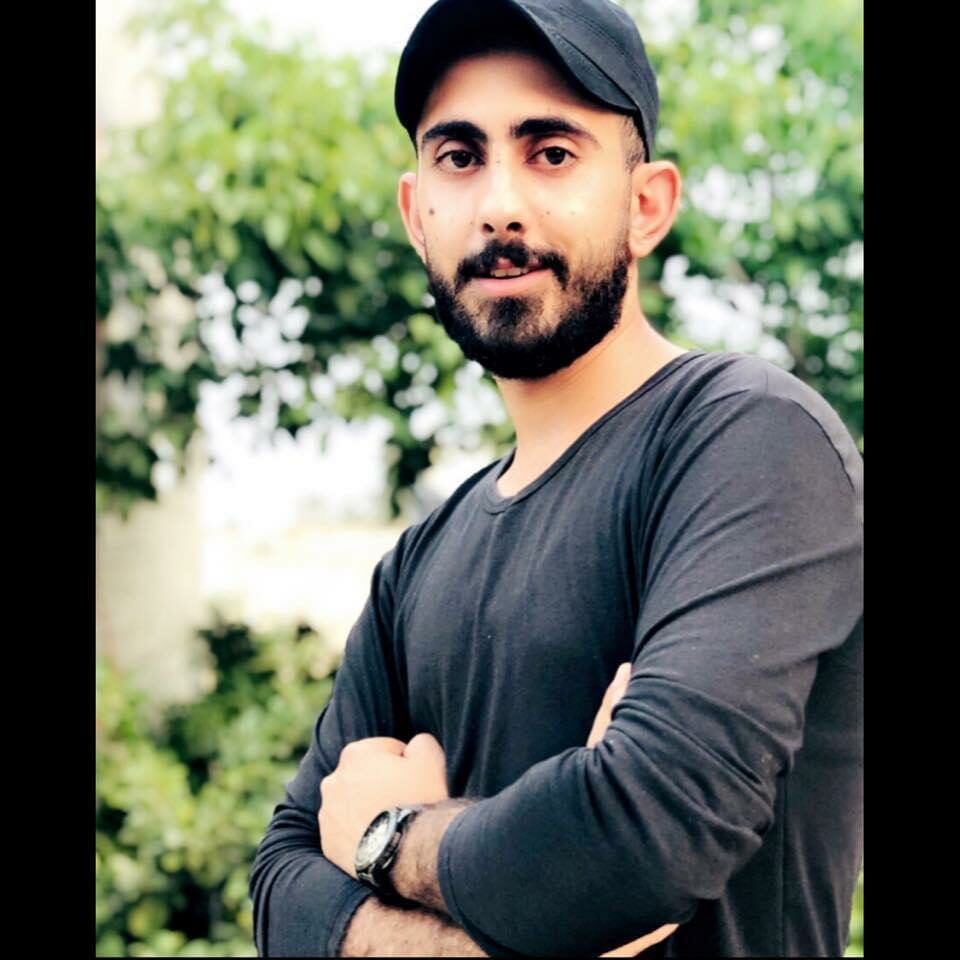 Israeli occupation forces abducted Nizar Issa Qaddoumi, 26, on the evening of Monday, 31 August, 2020, as he worked at the Al-Natour gas station in Tulkarem. Nizar, a student at Kadoorie – Palestine Technical University, is the latest Palestinian student to be seized by occupation forces in a violent kidnapping.

In the video below, Israeli occupation forces, driving a civilian van and wearing civilian clothes, drive into the gas station. When Nizar approaches them for service, they spring out of the van, attacking, grabbing and beating him over the head while brandishing handguns, presumably threatening Nizar’s Palestinian coworkers. They force Nizar into the back of the van and drive off toward an unknown location – another example of the daily injustices and violence imposed on Palestinian life by Israeli colonialism.

There are currently over 200 Palestinian university students in Israeli prisons, and Israeli occupation forces routinely invade Palestinian university campuses and students’ homes, interrogating them and imprisoning them – either in administrative detention without charge or trial, or by dragging these civilian students before military courts for participating in student activities like campaigns, book fairs and demonstrations on campus.

Samidoun Palestinian Prisoner Solidarity Network urges student organizations and people of conscience around the world to organize for the freedom of Palestinian student prisoners – and all Palestinian political prisoners held in Israeli jails by putting pressure on governments to end their support for the Israeli occupation regime and escalating the boycott of Israel and the corporations that profit from colonialism, such as HP and G4S.

Freedom for Nizar Issa Qaddoumi and all Palestinian students!