Home News Confronting normalization and the role of the Palestinian Authority: Statement from Palestinians... 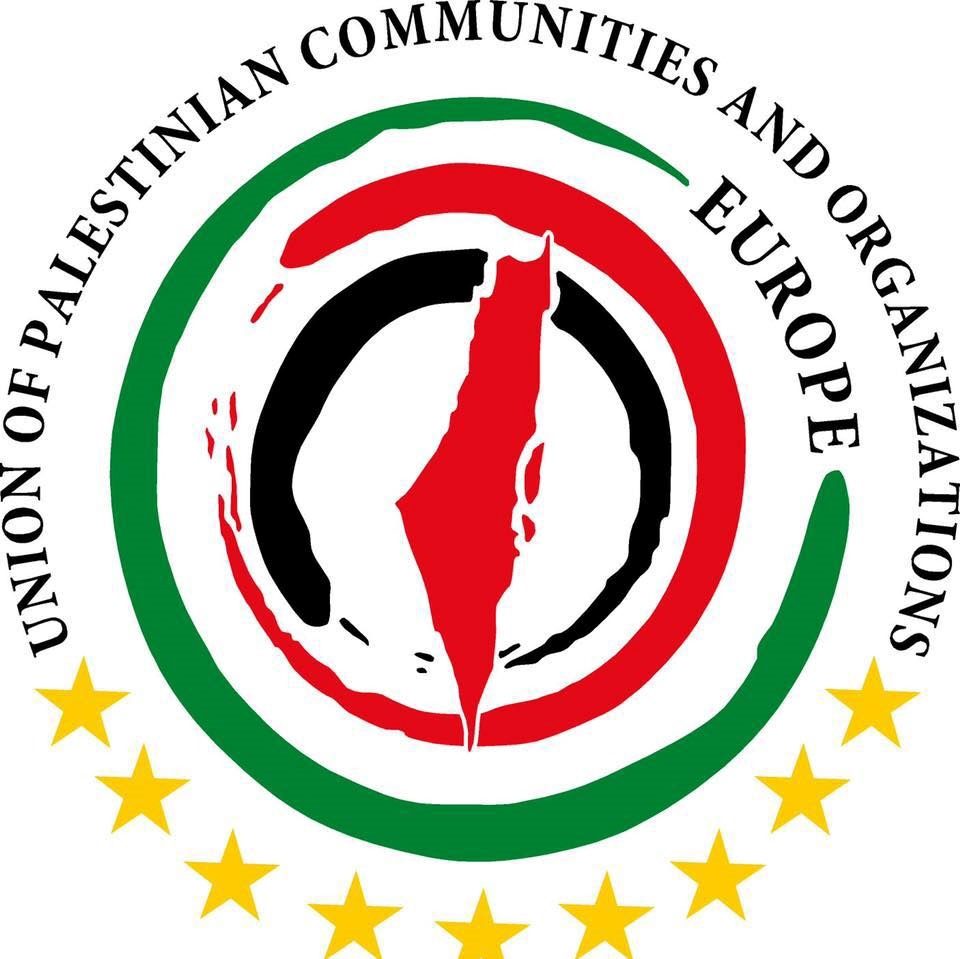 Statement issued by the Union of Palestinian Communities and Institutions in Europe:

We emphasize the unity of our Palestinian people everywhere and the unity of all Palestinian resistance forces in confronting Zionist colonialism. At the same time, it is important for us to emphasize our position on the meeting held in Ramallah and Beirut under the auspices of Mahmoud Abbas, president of the Palestinian Authority, as well as our position on the Arab League draft resolution at the meeting of Arab foreign ministers dropping its condemnation of the normalization agreement between the UAE and the Zionist entity, and, finally, the announcement of the bilateral Bahrain-Israeli agreement.

This meeting did not go beyond a festival of rhetoric for the powers of the Authority and the Palestinian factions, at a time when our people need a real and serious review and a clear program of struggle that breaks with the previous era and the disastrous Oslo path, which has been taking place for 27 years.

In light of these challenges, the Palestinian people will remain united in their national goals and aspirations. Accordingly:

1) We renew our call to the Palestinian resistance forces and popular institutions in Palestine and in exile to form a united national front outside the path of Oslo and its limitations, in order to mobilize our people, their popular forces and their great potential energies for the field of comprehensive resistance to the Zionist entity, on the way to reclaim the project of liberation and return that will ensure all rights for the Palestinian people in their homeland, Palestine, from the river to the sea.

2) We call on the progressive forces and the people of our Arab nation, with all of their parties, trade unions, federations and Arab resistance forces in the region, to shoulder their responsibilities and raise their voices loudly against all forms of betrayal and dependency, and block the path of normalization projects and the collaborationist reactionary regimes in the region.

3) The decline in Arab and international official support for the Palestinian cause, and the rush of some countries to normalize with the Zionist entity, is at least in part the result of the utter failure of the so-called Ministry of Foreign Affairs, its embassies and the leadership of the Authority, and it is a natural repercussion of the destructive political approach of the hegemonic Palestinian Authority leadership that contributed to opening the gate of normalization by continuing to adhere to the Oslo agreement and its obligations, first and foremost, security coordination with the Israeli occupation.

4) The Arab League’s decision not to condemn the UAE’s acions was simply more evidence that this institution is a corpse hijacked by the tools of Arab reactionary regimes, and we did not expect them to take a stance in support of the Palestinian cause and rejecting normalization. Those who commit massacres and promote foreign interference in the affairs of Arab countries cannot stand in support of the Palestinian cause. In recent years, this institution has turned into a tool for implementing U.S. and Zionist agendas.