On Wednesday, 14 July, 45 Palestinian Bir Zeit University students were subjected to a mass arrest after they went to meet with the family of Palestinian prisoner Montasser Shalabi and express their solidarity following the Israeli occupation military’s demolition of the Shalabi home in the village of Turmus’Ayya.

As the students left Turmus’Ayya in a chartered bus, undercover occupation forces in two vehicles blocked the bus at the entrance to the town, forcing the students to leave the bus, tying their hands, blindfolding them, making them sit or lay on the ground and then seized them, taking them to the Binyamin occupation military camp. The chartered bus was itself confiscated.

After several hours of detention, the women students were released, but the Israeli occupation forces have continued to detain 30 male students, who are still being held in the Binyamin camp. At least two of the students were severely beaten. 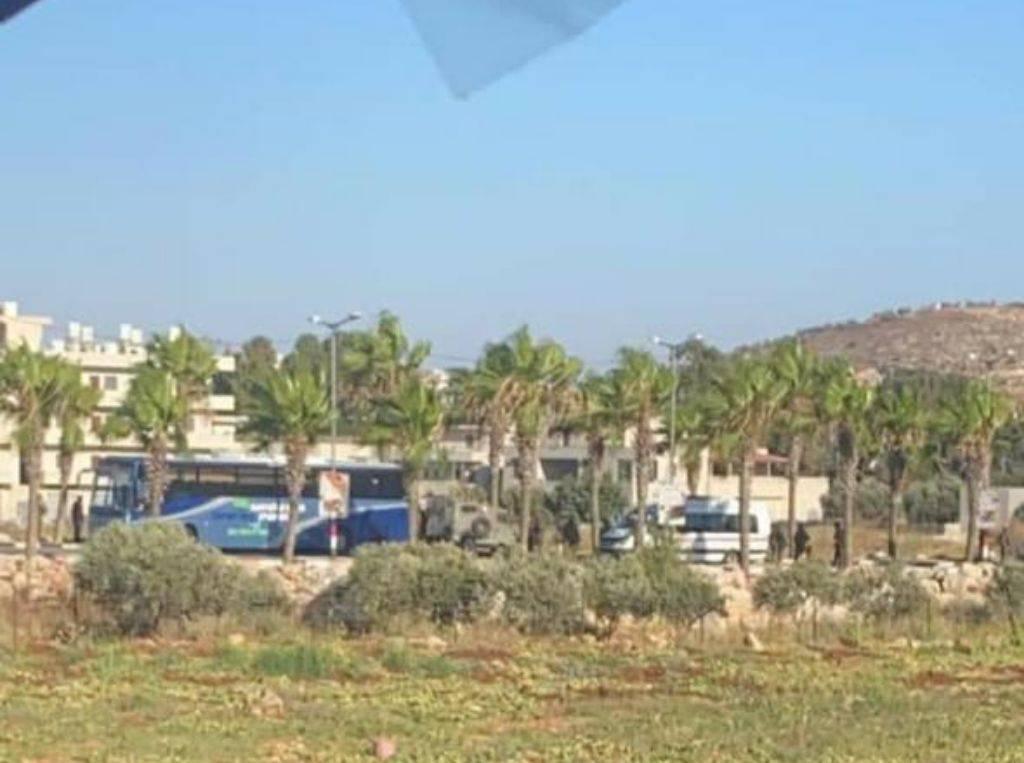 Bir Zeit University issued a statement on the students’ arrest by Israeli colonialists: “Bir Zeit University is following with concern the issue of the detention of a group of university students at the entrance to the village of Turmus’Ayya, where the Israeli occupation forces attacked them and detained the vehicle they were traveling in, to arrest them and later transfer them in a private vehicle from the entrance to the village to a different destination The university believes that the policies adopted by the Israeli occupation are a violation of all international laws and norms that guarantee students’ right of movement, and a violation of all international standards that protect their dignity and freedom.”

Students at the university protested today, Thursday, 15 July, demanding the release of their detained colleagues:

The solidarity delegation to the Shalabi home was organized by the Islamic Bloc and other student frameworks at Bir Zeit University, who, like students at other Palestinian universities, are subjected to constant repression. At Bir Zeit University alone, approximately 74 students were detained by occupation soldiers during the 2019-2020 academic year. The work of student organizing, from holding book fairs to organizing events and participating in student elections, is criminalized by the Israeli occupation. Still more students are detained for joining demonstrations or posting on their social media profiles.

One of the most common charges Palestinian students face in Israeli military courts is “membership in a prohibited organization,” typically referring to the student blocs. These represent the full spectrum of Palestinian politics. They organize lectures, book fairs, rallies and other campus events and participate in student elections. The charge sheets often refer to these standard activities of campus life, which are widely interpreted as a barometer for broader Palestinian political opinion. 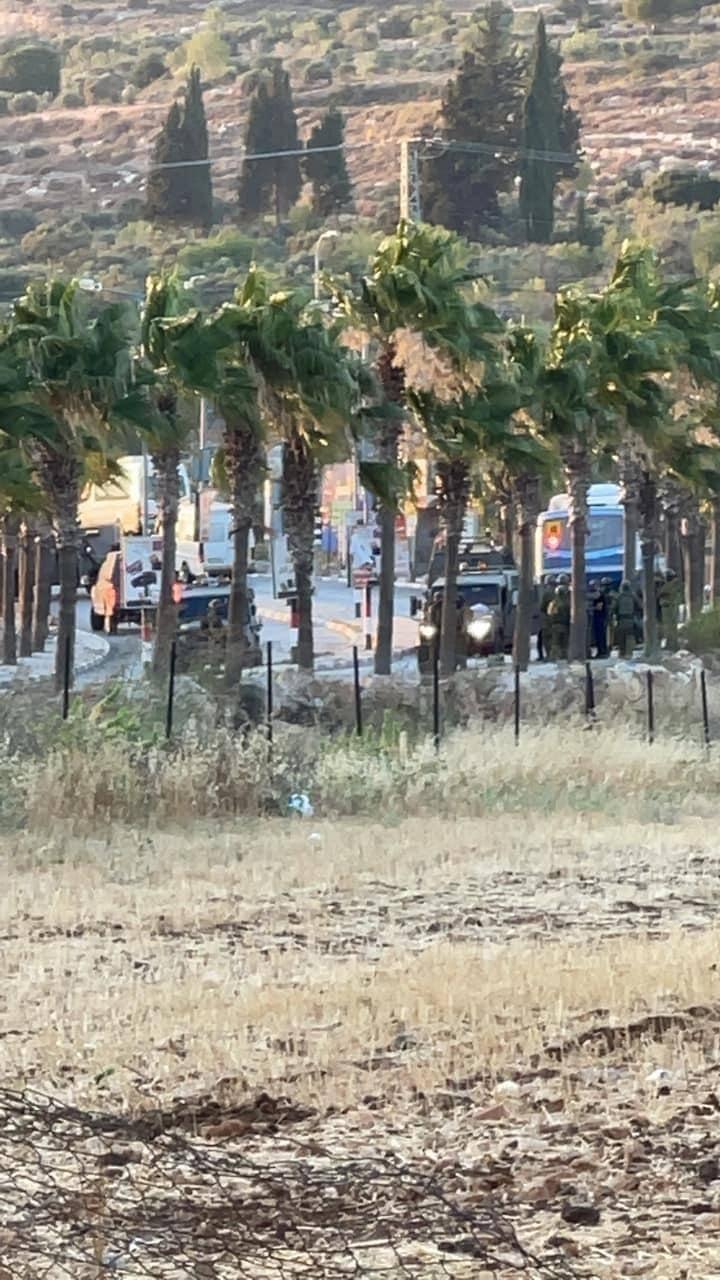 Add your organization’s name to this statement: http://bit.ly/palstudentsignon

Mobilization in Toulouse to #BoycottPuma and show solidarity with Palestinian prisoners