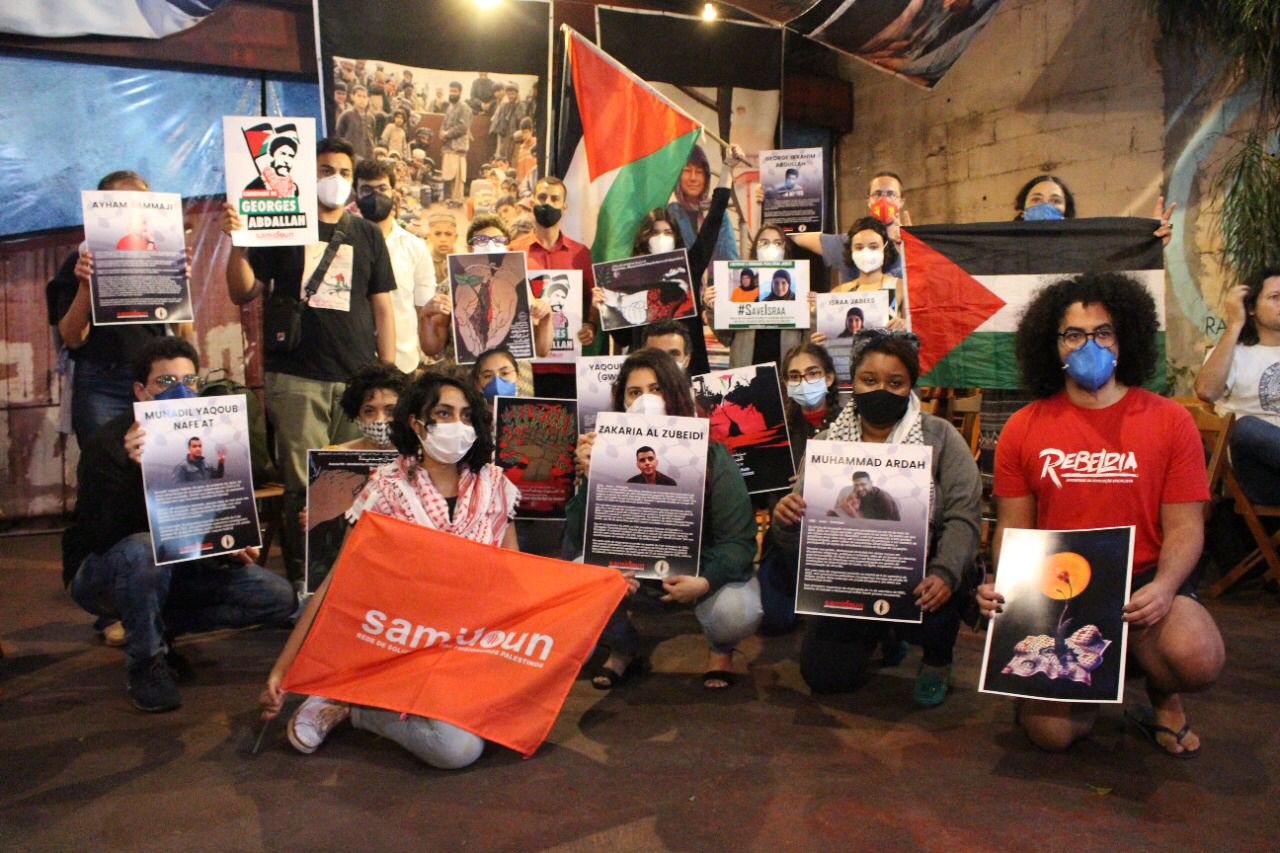 Organizers in Brazil gathered in São Paulo, Brazil, on Saturday, 18 September to support Palestinian political prisoners and remember the Sabra and Shatila Massacre. Organized by Samidoun Brasil with Alkarama Palestinian Women’s Mobilization, Al Janiah and the Frente Palestina Livre, the event highlighted the stories of the six Palestinians who liberated themselves from Gilboa prison on 6 September 2021 as well as those of the 4,650 prisoners behind Israeli bars. 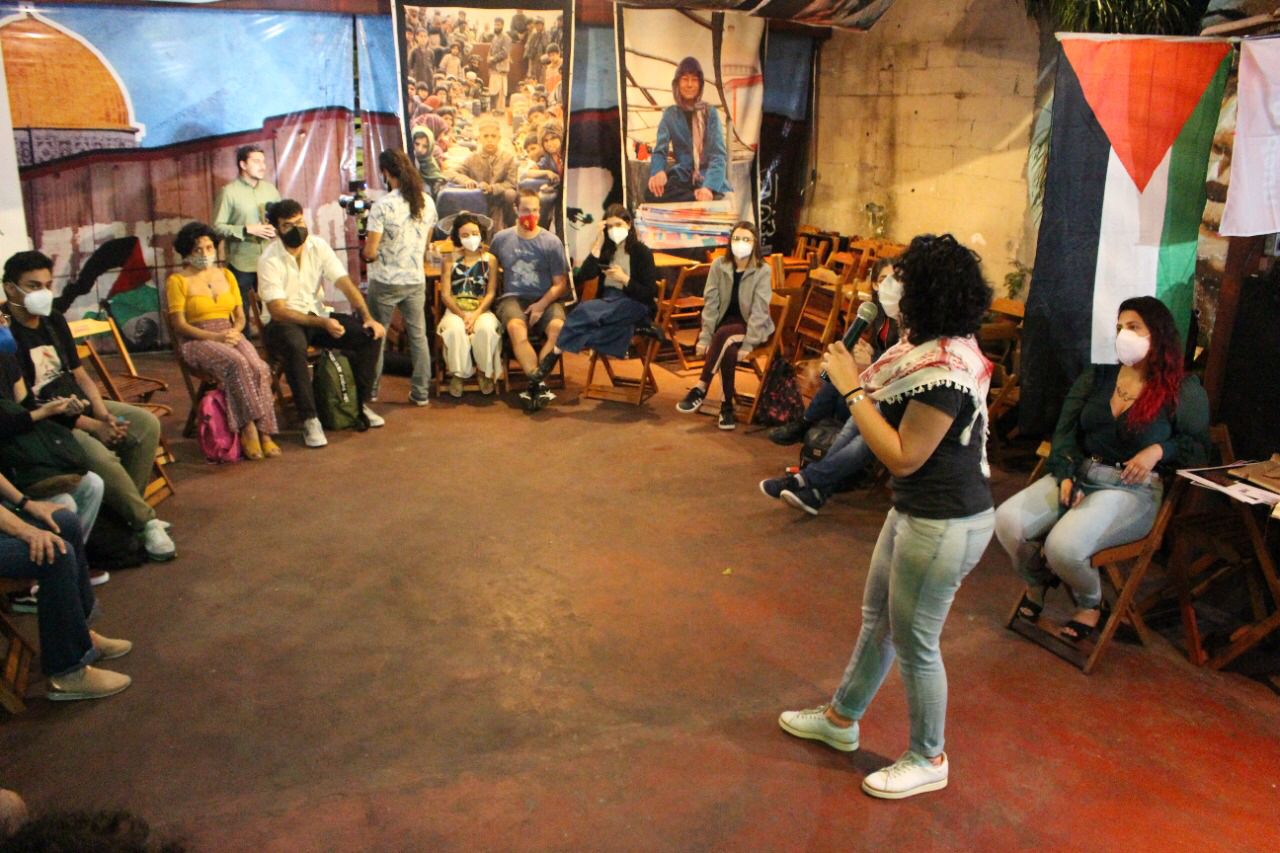 Empty chairs bearing the photos and names of the prisoners were set up in the room at Al Janiah, a Palestinian community space, highlighting their forced absence at the hands of the Israeli occupation regime, which attempts to separate them from their people. Historic posters chronicling the history of the Sabra and Shatila massacre of 1982, in which upwards of 4,000 Palestinian and Lebanese lives were taken by Phalangist militiamen, overseen by Israeli invading armies in Beirut. 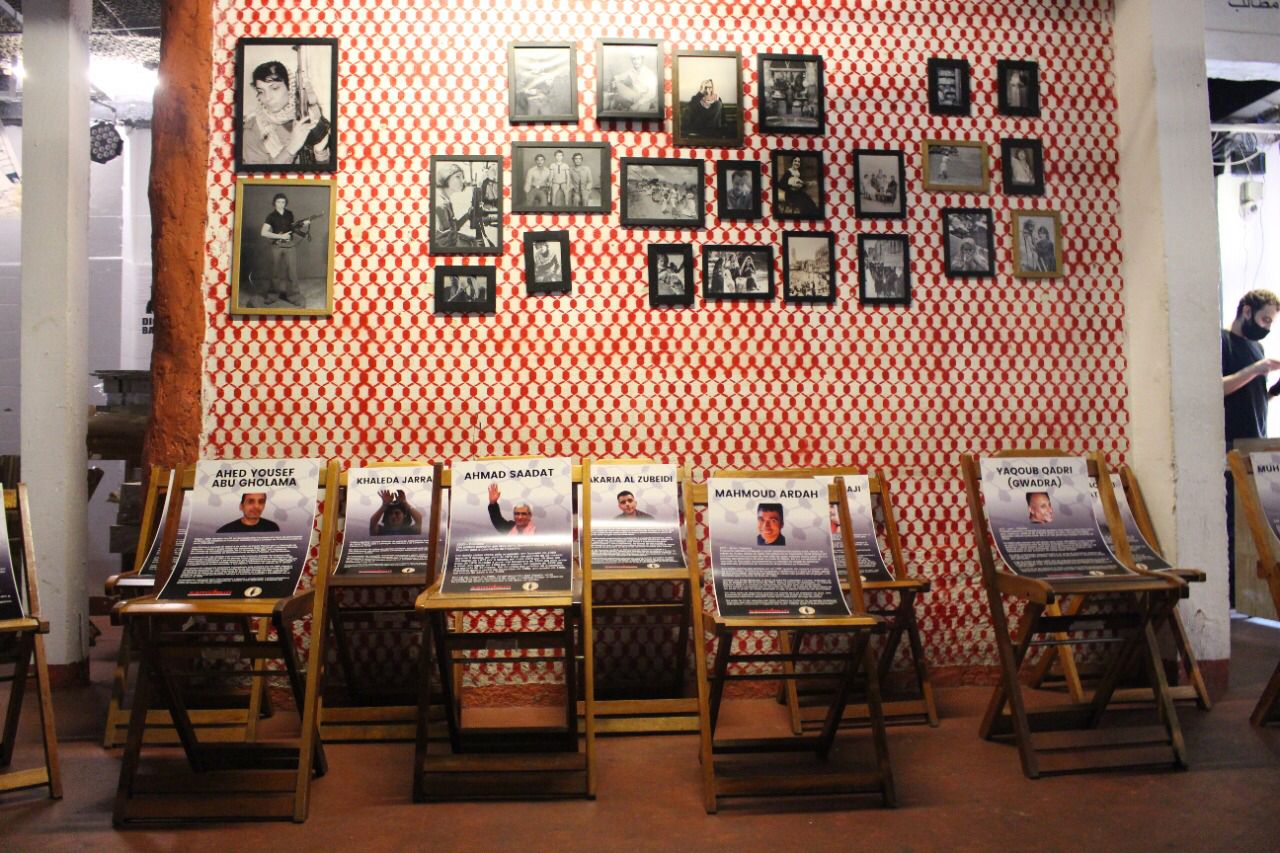 The event was covered by Al Jazeera:

Rawa Alsagheer, the coordinator of Samidoun Brasil, said: “The Freedom Tunnel operation confirmed the will and determination of the Palestinian prisoners, and the determination of the prisoners’ movement in the occupation prisons to extract freedom in all forms, even if it sometimes seems impossible and difficult to us outside…We in Samidoun Network view the Palestinian prisoners’ movement in the occupation prisons as standing on the front lines of struggle. We also consider that the prisoners are the solid core of the Palestinian resistance movement, especially that they are from the West Bank and Gaza Strip, from occupied Palestine ‘48, Jerusalem and outside.” 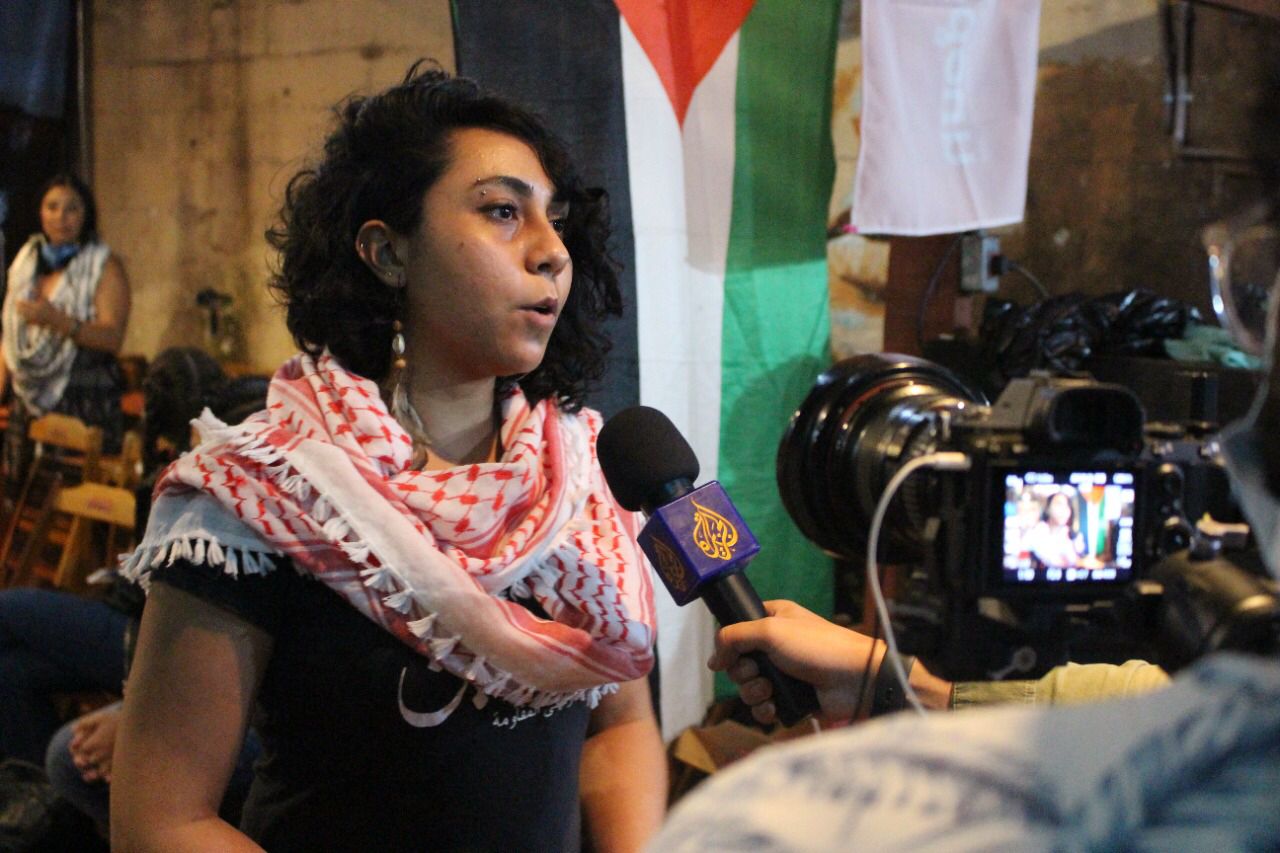 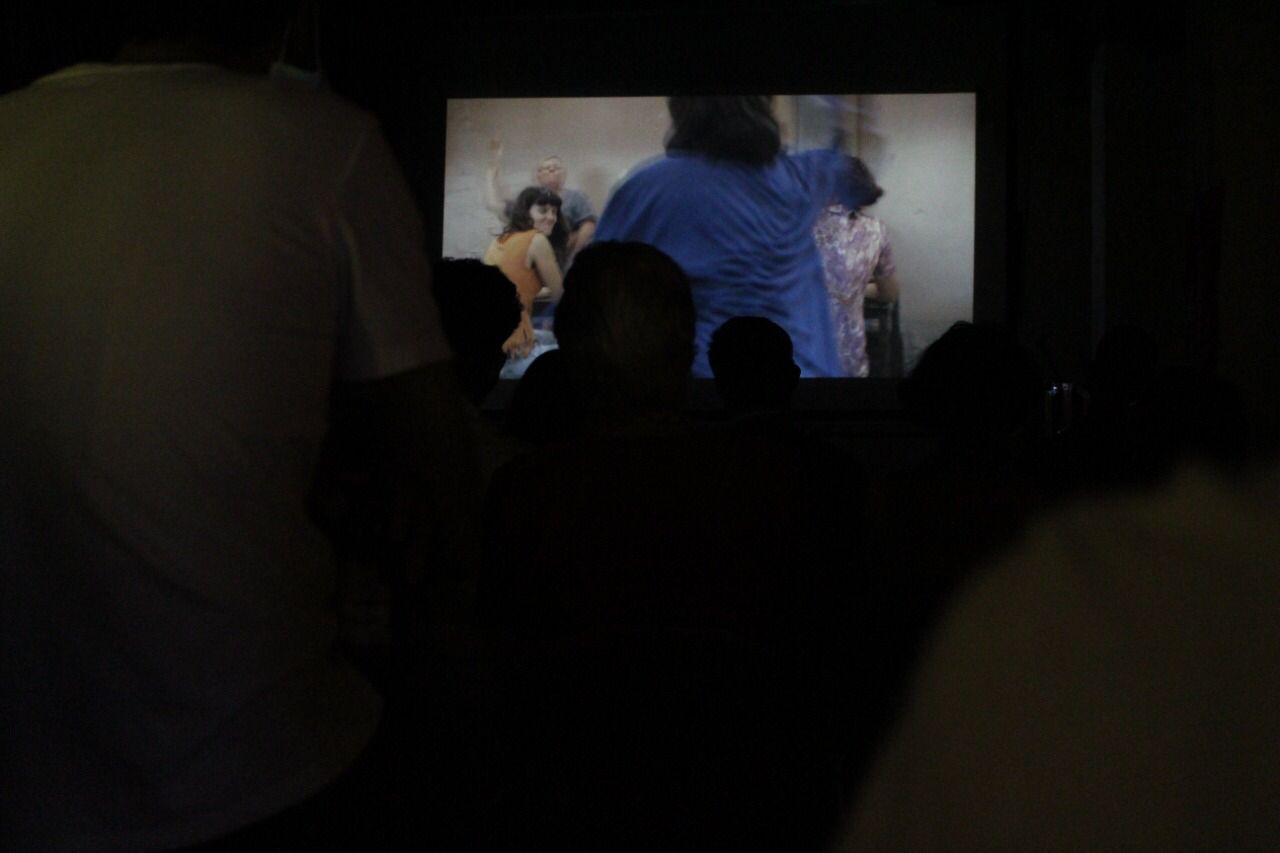 Participants held the posters of the prisoners in an expression of popular solidarity with them, expressing the inspiration they received from the self-liberation of the six prisoners of the Freedom Tunnel, Mahmoud al-Ardah, Mohammed al-Ardah, Zakaria Zubaidi, Yaqoub Qadri, Ayham Kamamji and Munadil Naf’at. While the six have since been re-captured by occupation forces, they continue to represent a source of hope and the resilience of the Palestinian will to freedom. 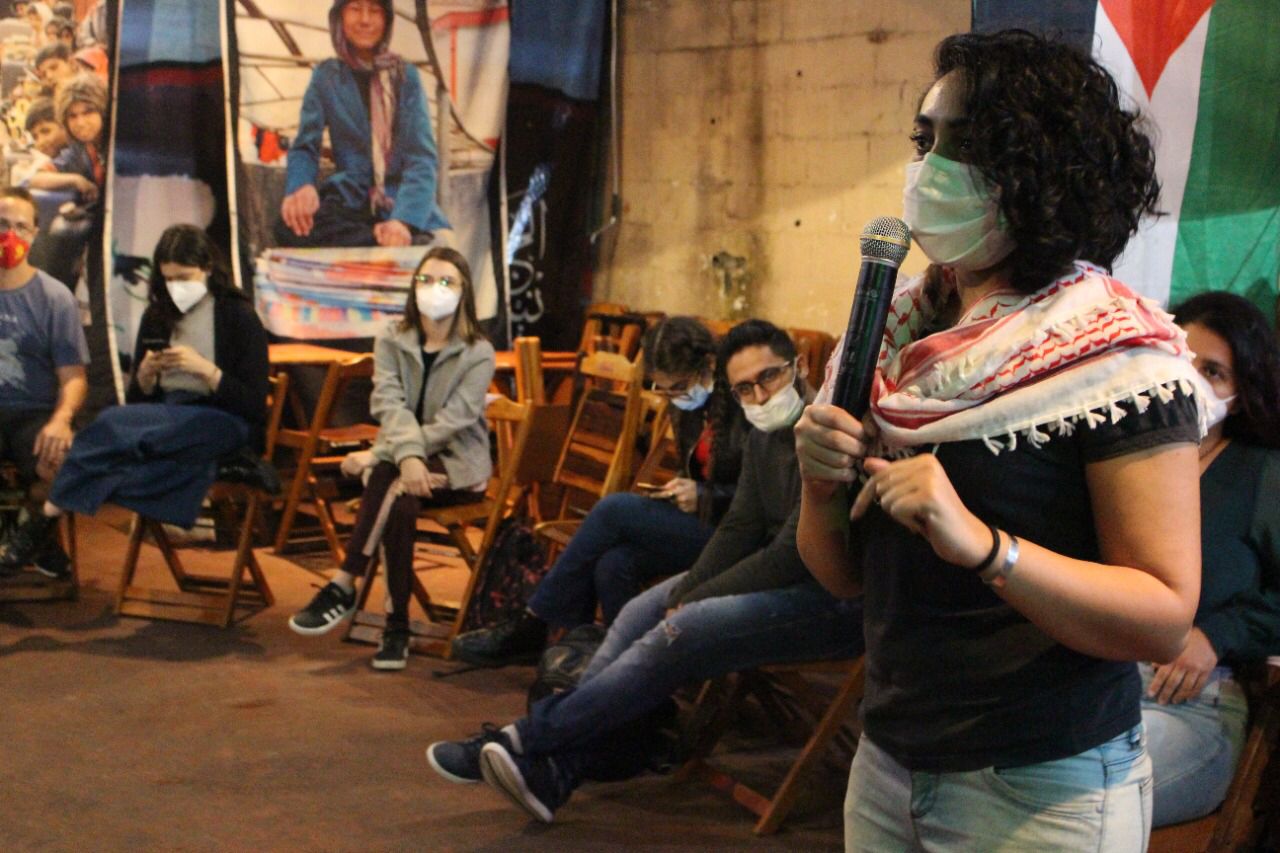 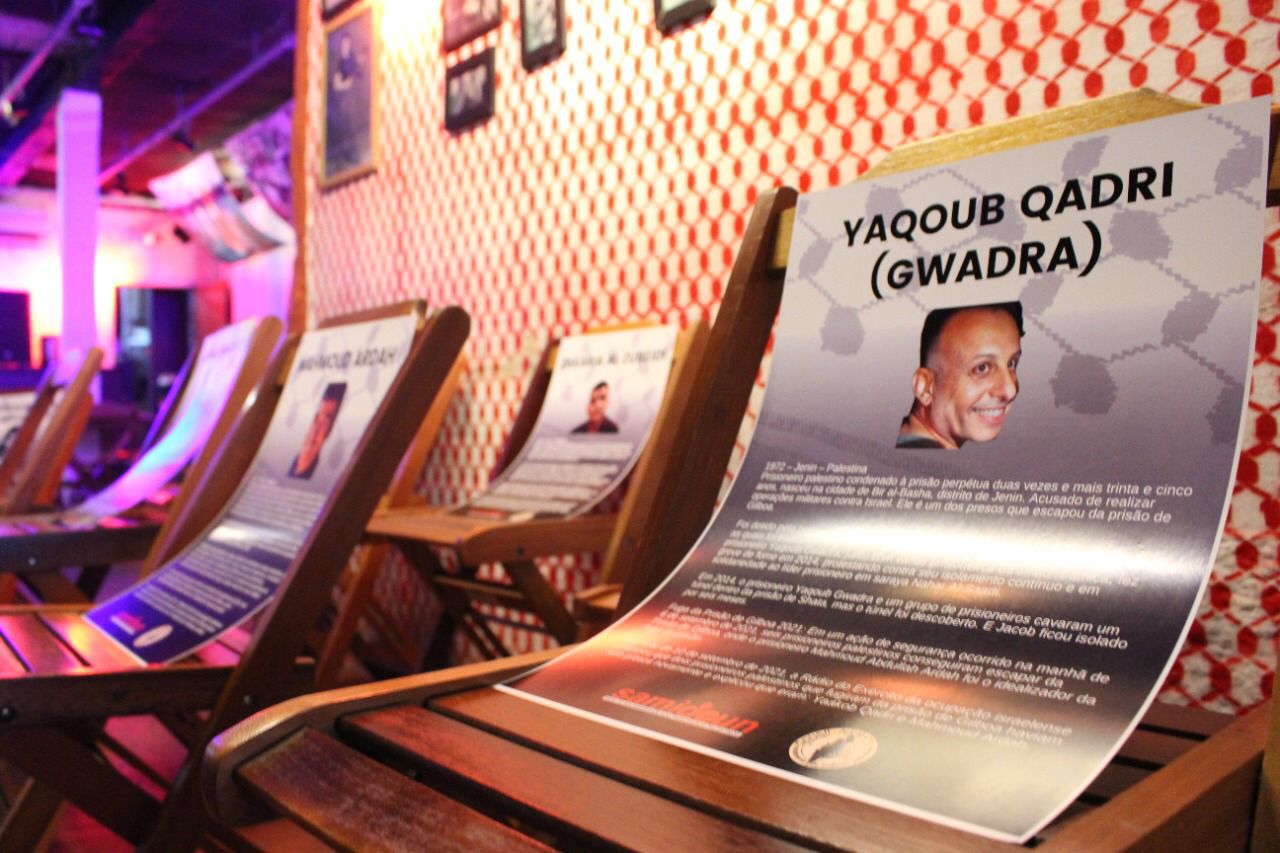 Samidoun Brasil is continuing to organize in support of Palestinian prisoners and the liberation of Palestine, from the river to the sea. 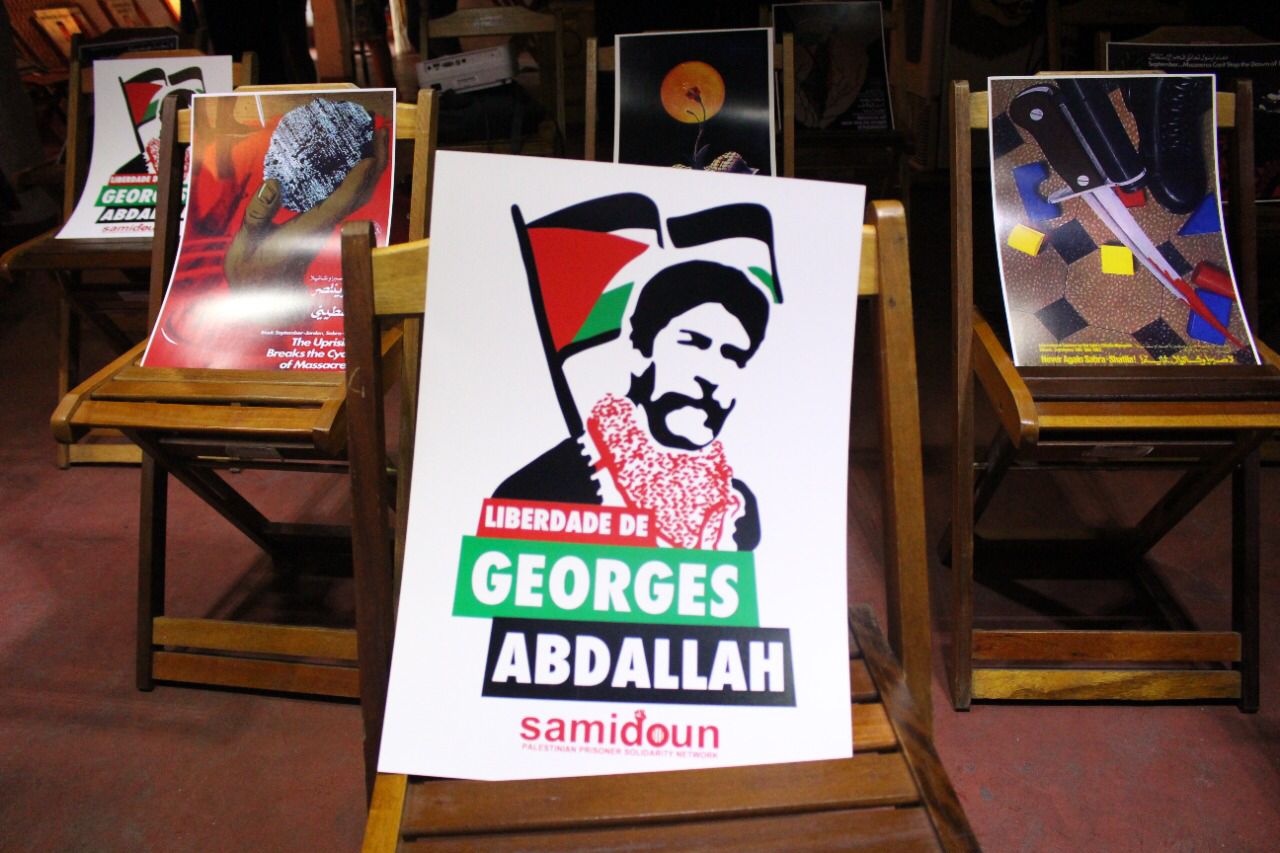 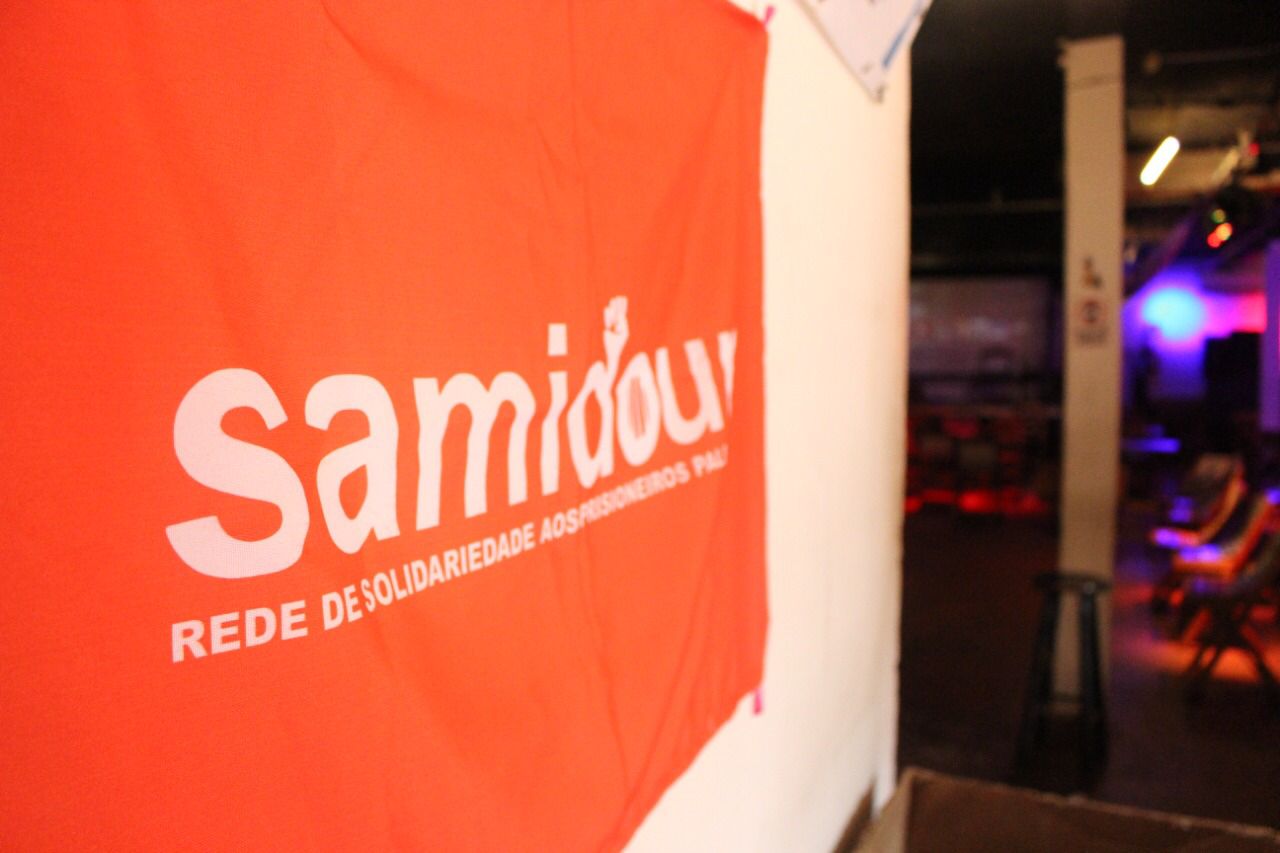 All photos by: Aljaniah Photographer