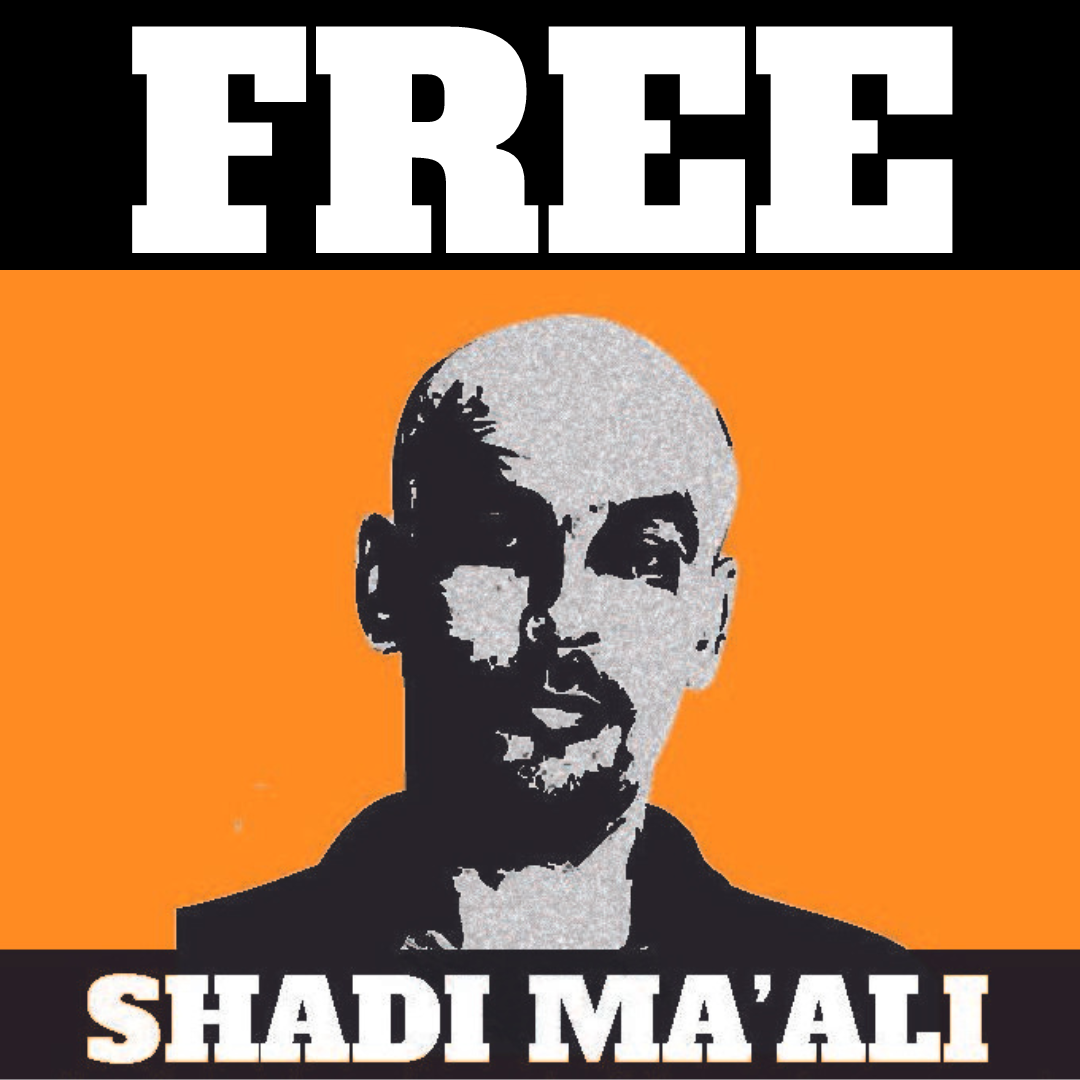 Palestinian prisoner Shadi Ma’ali is being held without charge or trial under administrative detention in Israeli occupation prisons. Now, Ma’ali, 46, is being held in isolation in the Naqab desert prison in an attempt to force him to reveal information about his 19-year-old son, Jad Shadi Maali, who is being targeted by occupation forces in Dheisheh refugee camp.

The Ma’ali family said that occupation forces have been targeting Jad for around two months, seeking to arrest him on allegations that like his father, he is an activist and community leader in the Dheisheh refugee camp. In early July, occupation forces moved Shadi Ma’ali to a solitary confinement cell in the Naqab desert prion, and on 21 July, they extended his isolation for an additional three months in an attempt to impose collective punishment on Jad and the Ma’ali family to force them to give up Jad. The Ma’ali family are Palestinian refugees from al-Jorah village near occupied Jerusalem, forced from their homes and lands by Zionist invading forces during the Nakba in 1948.

In fact, Jad’s grandfather and several of his uncles were already detained for several days and one remains detained in another attempt to force the young man to surrender himself to the occupation forces. The family also noted to the Palestinian Refugees Portal that the extension of Shadi’s isolation is a prior indication of the renewal of his administrative detention.

Ma’ali has spent around 16 years in Israeli occupation prisons, much without charge or trial in administrative detention, and previously charged with membership in the Popular Front for the Liberation of Palestine. He was last seized by occupation forces on 6 December 2020 and his detention has been repeatedly renewed since that time. He had only been released in March of 2020 after being held for another two years in administrative detention, repeatedly renewed since March 2018. The father of five children, he was also arrested by Palestinian Authority security forces on several occasions as part of their “security coordination” with the Israeli occupation and was held for around 2 years in PA prisons. 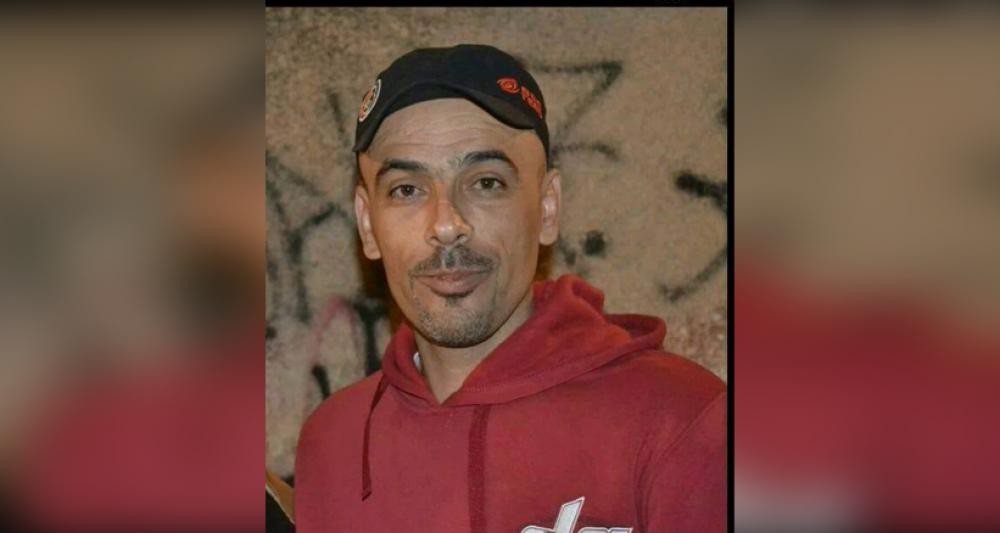 Ma’ali was subjected to torture on multiple occasions by both occupation forces and PA forces in an attempt to extract confessions from him. Solitary confinement is another form of torture currently being used against him in an attempt to coerce both him and his son into “confessions.”

Administrative detention was first used in Palestine by the British colonial mandate and then adopted by the Zionist regime; it is now used routinely to target Palestinians, especially community leaders, activists, and influential people in their towns, camps and villages.

Administrative detainees have been engaged in a collective boycott of the military courts since 1 January 2022 and are currently planning to assess their next steps of struggle collectively.

The isolation of Shadi Ma’ali is clearly a form of collective punishment of entire Palestinian families as well as an attempt to coerce a Palestinian youth into political imprisonment. Palestinian youth in Dheisheh camp have been repeatedly targeted for threats, mass incarceration, targeted shootings and extrajudicial executions. Jad Ma’ali, in particular, has seen his father repeatedly stripped away from his life and his loved ones by occupation forces throughout his life.

Samidoun Palestinian Prisoner Solidarity Network stands in solidarity with Shadi Ma’ali and all Palestinian prisoners continuing to lead the struggle for liberation, resisting behind bars with their bodies and their lives despite the severe personal and collective costs extracted from them.

The isolation of Shadi and pursuit of Jad reflect Israeli attempts to remove and isolate the most effective, popular and trusted leaders of Palestinian movements through the use of mass imprisonment. Despite years of imprisonment, the occupation has failed to break their steadfastness and commitment to Palestinian liberation. International solidarity and action is critical to support Shadi Ma’ali and his fellow prisoners and demand freedom for all Palestinian prisoners – and the liberation of Palestine and its people, from the river to the sea.