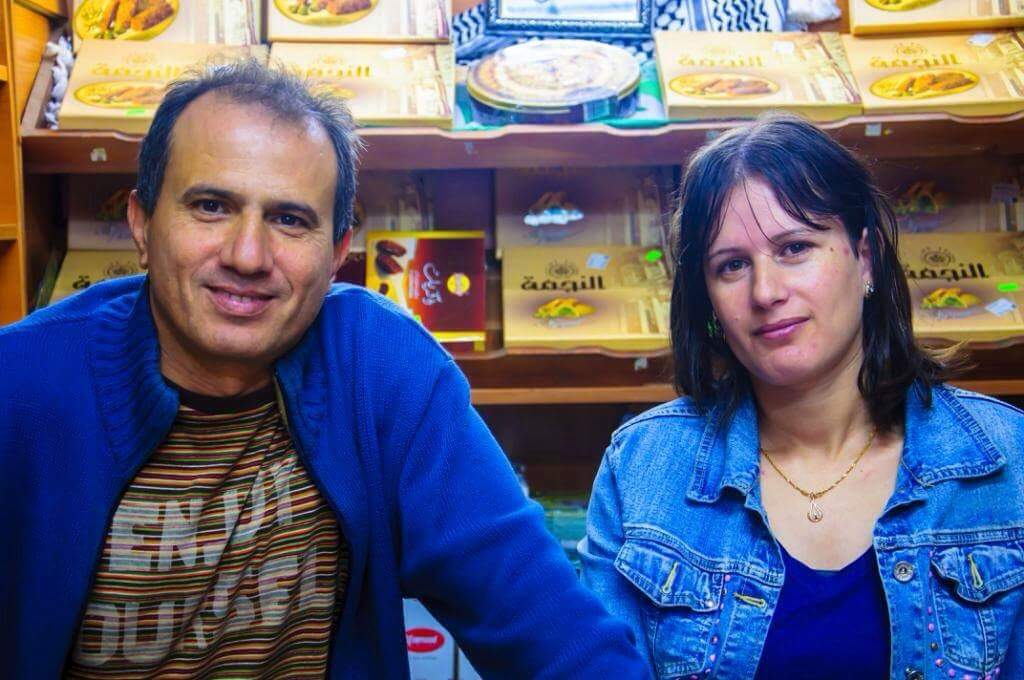 Following pressure from Palestinian political parties and leaders and emails, calls and faxes from international solidarity activists around the world, the Palestinian Authority’s Ministry of Foreign Affairs announced on Tuesday evening, 29 December, that it has formed a “crisis team” to address the issue of Omar Nayef Zayed, the Palestinian former prisoner living in Bulgaria for the past 22 years being pursued for extradition by the Israeli state.

While including officials from various Palestinian Authority ministries, however, it must be noted that the family members of Omar Nayef Zayed are currently being excluded from this “crisis team,” and it remains critically important to continue to express strong support for Omar.

Omar Nayef Zayed, who has taken refuge in the Palestinian embassy, has been facing pressure to leave the embassy. Under the Vienna Convention on Diplomatic Relations, a state’s embassy is inviolable by a host country. Zayed escaped from Israeli prison in 1990; he has a Bulgarian wife and three Bulgarian children.

The Ministry of Foreign Affairs stated that it is “committed to maintaining good relations between Palestine and Bulgaria as well as safeguarding the interests of the Palestinians living in Bulgaria,” noting that it will not put Omar “at risk or allow him to be jeopardized through any irresponsible or hasty actions carried out by any parties.”

The “crisis team” includes the Ministry of Foreign Affairs, the Ministry of Justice, the Prisoners’ Affairs Committee, the General Intelligence Service and the Attorney General and is assigned to follow up on the case of Omar Nayef Zayed. The Foreign Affairs Ministry also stated that the Palestinian ambassador to Bulgaria, Ahmad al-Madbuh, will not hand over Zayed for extradition and will uphold his national and moral responsibility in the case. However, the family of Omar Nayef Zayed is not directly included in this “crisis team” nor are those closest to him, raising concerns about its role that emphasize the need for continued pressure.

This statement comes following an international call to action, many calls in support of Omar to the Palestinian embassy in Bulgaria, and intense pressure by Palestinian political parties.

Hadaf News reported that the Popular Front for the Liberation of Palestine issued a statement denouncing the “psychological pressure” by the Palestinian embassy on Zayed and his family as a “complete abandonment of national responsibility to the demands of the Israeli occupation.” The PFLP statement also demanded that the Palestine Liberation Organization and all Palestinian and Arab institutions intervene in Zayed’s case and assume their responsibilities to defend him.

Samidoun Palestinian Prisoner Solidarity Network emphasizes that it is important to continue to call and email the embassy to express support for Omar and the importance of the embassy’s duty to protect a Palestinian former prisoner being pursued by the Israeli state.

4. Protest and take action at Bulgarian and Israeli embassies to demand that Omar Nayef Zayed not be extradited. A list of Bulgarian embassies is available here. Please email Samidoun atsamidoun@samidoun.net to inform us of your events and actions.