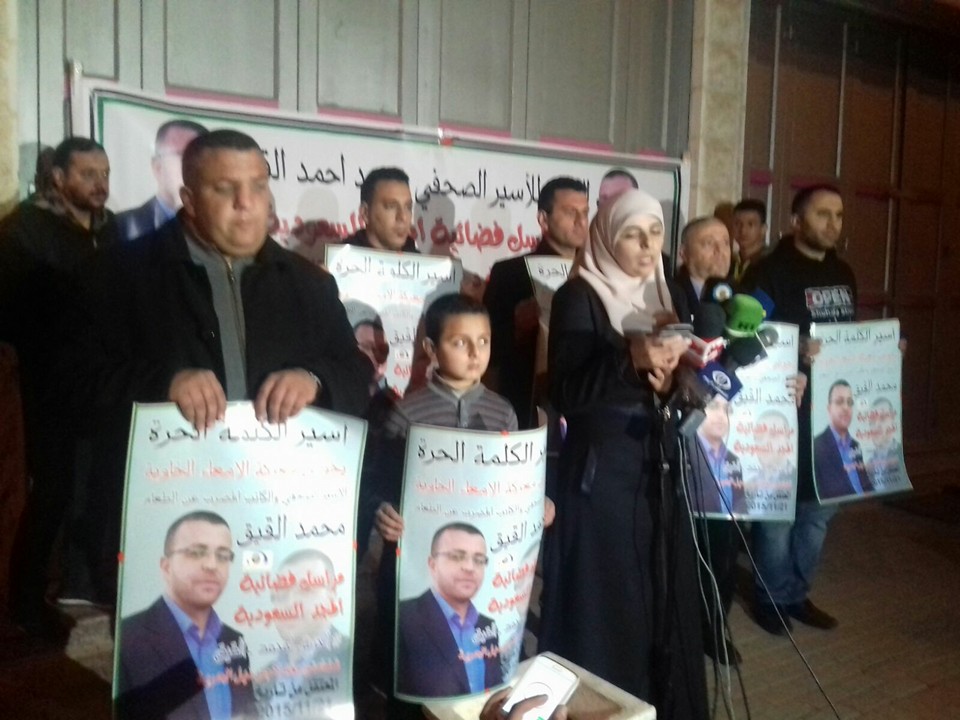 The Palestinian Prisoners Society has submitted an appeal to the Israeli Supreme Court calling for the transfer of imprisoned Palestinian journalist Mohammed al-Qeeq from HaEmek hospital in Afula to a Palestinian hospital.

Al-Qeeq has now been on hunger strike for 80 days against his administrative detention without charge or trial. His administrative detention was “suspended” and he was unshackled; however, his detention was not ended and he is essentially held as a prisoner in the hospital. He has lost much of his hearing and ability to speak; doctors describe him as in danger of death at any time, experiencing medical consequences that will continue after his detention.

In an urgent press conference convened on Friday night, 12 February, al-Qeeq’s wife, Fayha Shalash, called for meaningful action to free her husband at official and popular levels.  Saying that al-Qeeq is “closer to death than to life,” Shalash called for people to take the streets in protest, and demanded action from Palestinian Authority officials as well as Palestinian political parties and factions.

On Wednesday, 10 February, a group of supporters of al-Qeeq arrived at Afula hospital with an ambulance demanding al-Qeeq’s release to Ramallah hospital. They were surrounded by large numbers of police, who attacked their raising of the Palestinian flag. The day before, hundreds of demonstrators, mostly ’48 Palestinians, gathered outside the hospital, demanding al-Qeeq’s release. Another protest will gather outside the hospital on Saturday, 13 February. 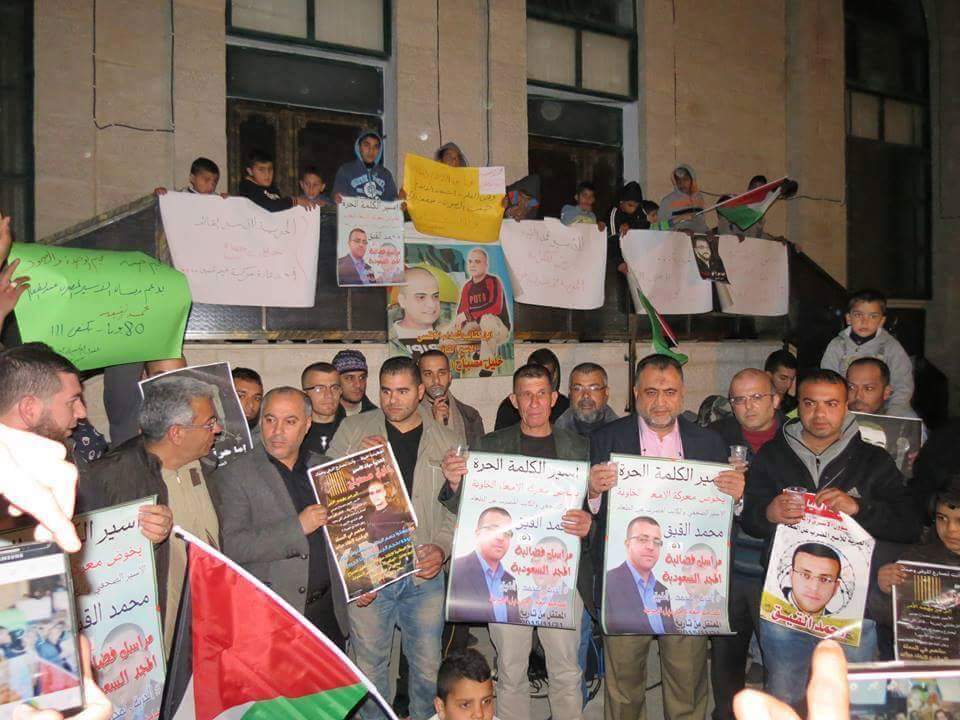 Addressing al-Qeeq, Musallam said “Israel will be brought before international courts for its counterfeit condemnations of Palestinians….Your message has reached the entire world. Stop at death’s door but never cross it. We need you to teach our younger generations the true meaning of patience and resistance. You forced the enemy to concede defeat. We would like you to live for Palestine.”

As voices in Palestine grow to demand the release of Al-Qeeq and international movements join the call, Makarim Wibisono, UN special rapporteur on human rights in the occupied Palestinian territories, said on Thursday 11 February: “Hundreds of Palestinians being held, now including children, often under secret evidence, and for up to six-month terms that can be renewed indefinitely, is not consistent with international human rights standards.”

However, international official voices have been limited to words, while grassroots movements have been demanding real action: boycott, divestment and sanctions against the Israeli state. People around the world called in to the White House demanding that the U.S. pressure Israel to release al-Qeeq, while protesters in New York marched outside the offices of security corporation G4S, calling for a boycott of the human-rights abusing company and an end to its involvement in the torture and imprisonment of Palestinians.

In Berlin, BDS Berlin organized an information table at Internationalism Days focusing on al-Qeeq and calling for his immediate release. 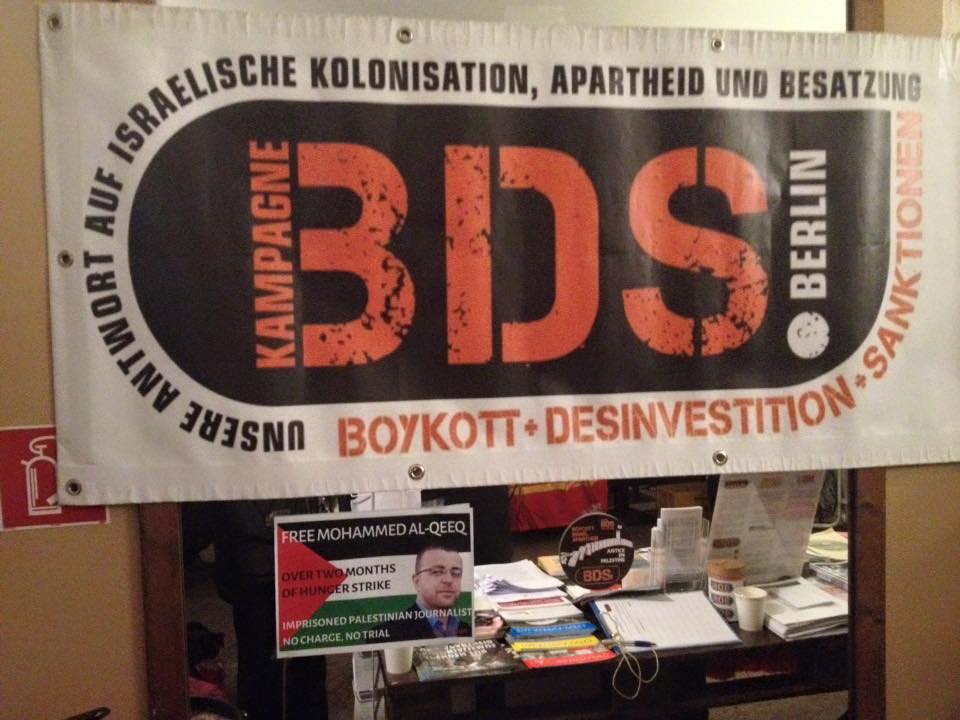