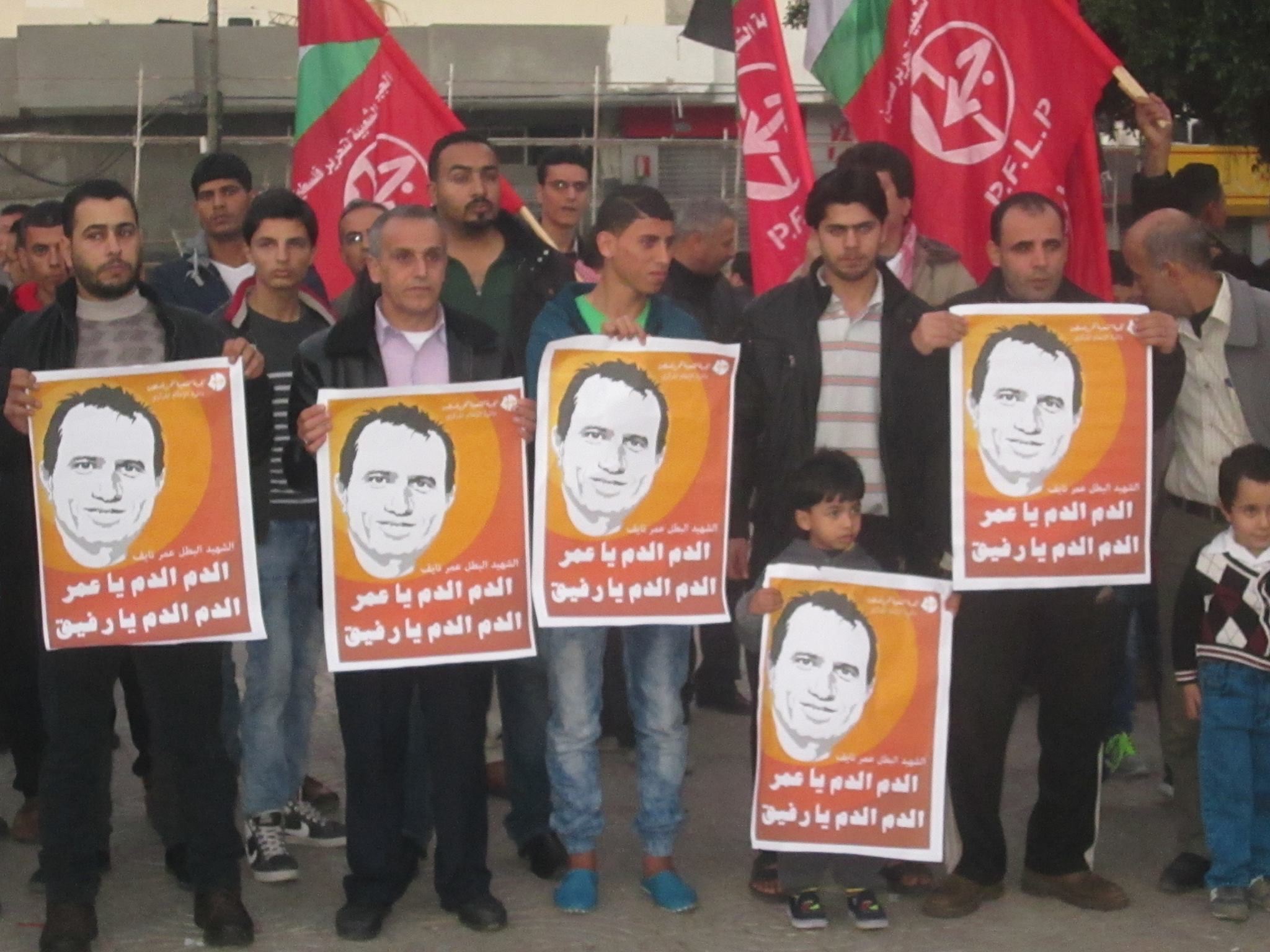 Family, comrades and friends of former Palestinian prisoner Omar Nayef Zayed, found dead in the Palestinian embassy in Sofia Bulgaria after seeking sanctuary from extradition to Israel for 71 days, will lay him to rest at his funeral in Sofia on Friday, 10 June.

Nayef Zayed, 52, escaped from Israeli imprisonment in 1990 after four years of imprisonment, accused of participating in a Palestinian resistance action against settlers in Jerusalem. He lived in Bulgaria for 22 years with his wife and three children, all of whom are Bulgarian citizens, and was a leader in the Palestinian community in Sofia.

In December 2015, the Israeli embassy in Sofia demanded that the Bulgarian government extradite Nayef Zayed on the basis of his original 30-year sentence. Nayef Zayed took refuge in the Palestinian embassy in Sofia; Palestine is recognized as a state in Bulgaria and its embassy bears the full Vienna Convention protections of any other.

Nayef Zayed struggled inside the embassy, working with Samidoun on a campaign for Justice for Omar and a legal team inside and outside Bulgaria to fight the extradition. He was shockingly and surprisingly found dead inside the Palestinian Embassy on 26 February 2016, bloody and severely injured, having fallen – or been pushed – from a height into the embassy’s garden. The embassy had no guards, cameras, or automated key lock system, making it nearly impossible to gather meaningful evidence of who had been in the embassy with Omar that night.

Throughout his time in the embassy, Omar was heavily pressured by Palestinian Authority representatives, including Ambassador Ahmad al-Madhbouh, to leave the embassy and find another solution for his situation. Omar’s comrades, family and friends have gathered around the world demanding accountability, transparency and justice for his death, revealing the responsible parties and holding them accountable for their direct and indirect roles in his slaying.