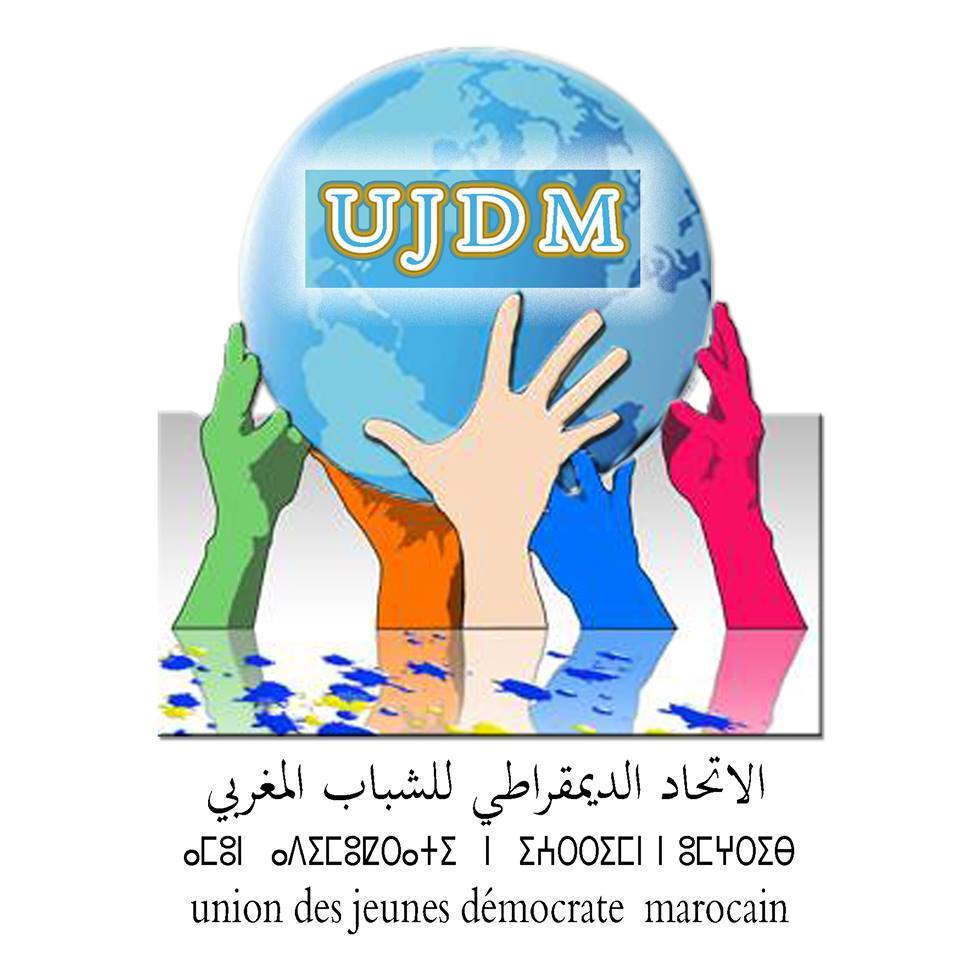 The Democratic Union of Moroccan Youth invites all to join in a vigil of solidarity with Bilal Kayed and all Palestinian prisoners in Israeli occupation prisons. Bilal Kayed has been on hunger strike since 15 June after the expiration of his 14.5 year prison sentence in Israeli jails. Instead of being released on 13 June 2016, he was ordered to administrative detention in solitary confinement in Ramon prison. He has refused to compromise his right to live in Palestine, rejecting attempts to exile him. He answered such attempts with the call, “I do not compromise on my freedom and my right to struggle for the freedom of my people and my homeland.”

His fellow prisoners have engaged in a series of escalating protests and hunger strikes, leading to the entry of over 300 prisoners into an open hunger strike to demand the release of Bilal Kayed. The Progressive Student Labor Front in Palestine also called for the World Student Day of Solidarity with Bilal Kayed and the Palestinian Prisoners, and the international Samidoun Palestinian Prisoner Solidarity Network urged all to participate in actions in solidarity with Bilal Kayed between 20-30 July.

In this context and noting that the Palestinian cause is a national cause for Moroccan society and political forces, we in the Democratic Union of Moroccan Youth organize a protest of solidarity with Comrade Bilal Kayed and all Palestinian prisoners and in support of their struggle for freedom and liberation from the yoke of prison and occupation, on Saturday, 30 July at 5 pm in front of the parliament in Rabat.

We urge all youth and student organizations in Morocco to participate in the action and organize in support and solidarity with the Palestinian people, struggling with steadfastness to confront Zionism and imperialism.