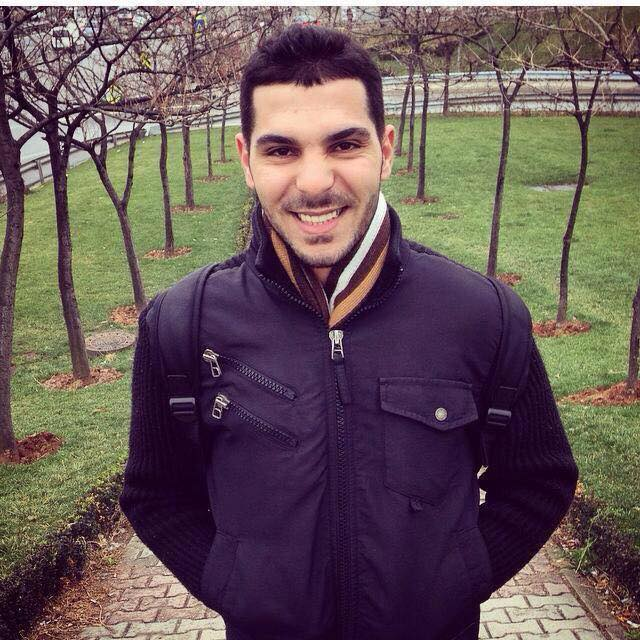 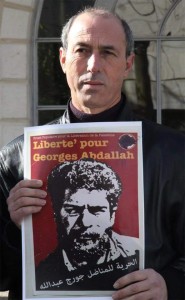 Al-Atrash, who recently graduated from Eastern Mediterranean University in Cyprus, was arrested by Israeli occupation forces on Monday, 20 June from his family’s home in Al-Khalil. Al-Atrash and Nazzal are two of over twenty Palestinian journalists detained and imprisoned by the Israeli occupation.

Nazzal was arrested by Israeli occupation forces on 23 April 2016, as he attempted to cross at the Karameh crossing from Palestine’s West Bank to Jordan, to travel to the European Federation of Journalists’ annual general meeting in Sarajevo, Bosnia and Herzegovina. Nazzal, a member of the PJS’ general secretariat, was representing the syndicate at the conference; he was also ordered to four months’ administrative detention without charge or trial.