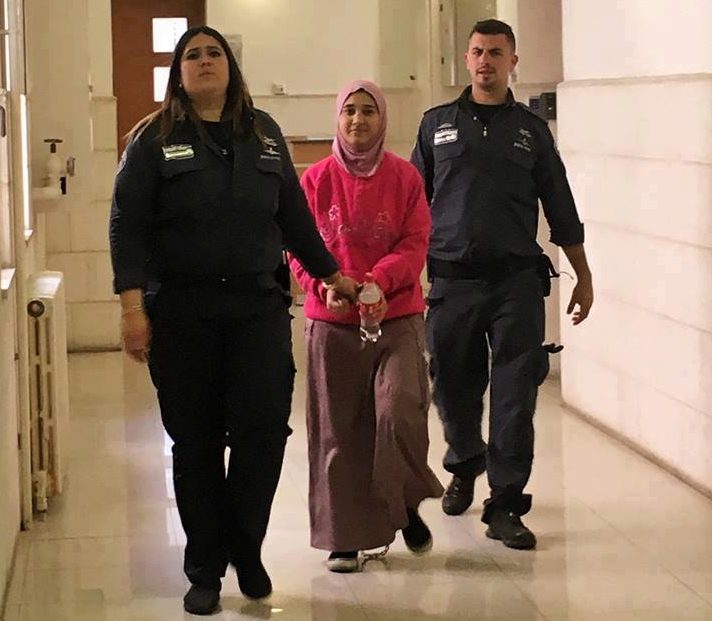 Palestinian journalist Samah Dweik has been sentenced by the Israeli Jerusalem court to six months and one day in prison, on charges of “incitement” for posting on her Facebook page.  She was arrested on 10 April 2016 from her home in the Ras al-Amud neighborhood of Silwan, Jerusalem, in a pre-dawn raid in which occupation soldiers invaded and ransacked her home, accused of posting in support of the intifada on Facebook. 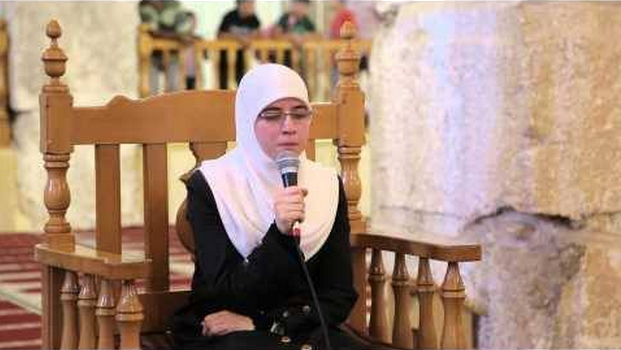 Dweik is one of over 60 Palestinian women imprisoned by Israel, held in HaSharon and Damon prisons. On Saturday, 16 July, two more Palestinian women were arrested: Banan Mahmoud Mafarjah, 21, a medical student at Al-Quds University in Abu Dis, Jerusalem,  was arrested at an Israeli occupation “flying checkpoint” west of Ramallah; while Amal Masalmah of al-Khalil was among 10 Palestinians detained in late night and pre-dawn raids on 17 July.