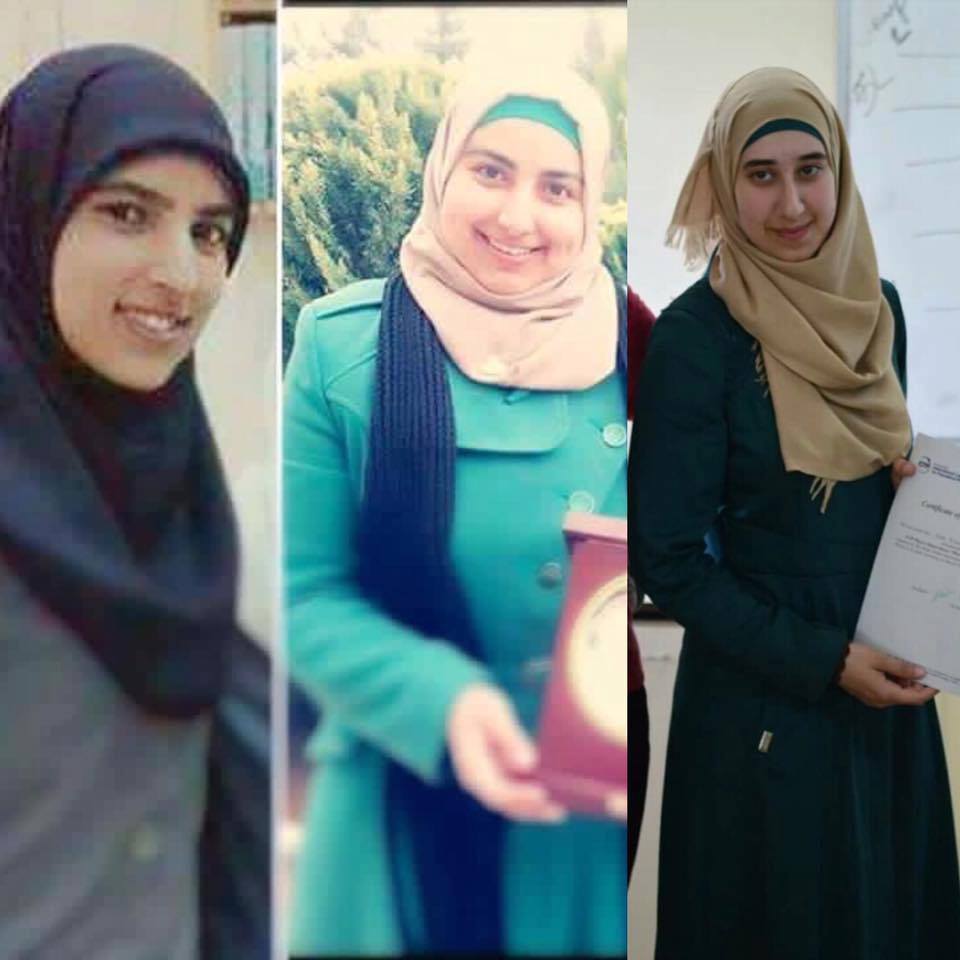 Palestinian students are being targeted for their political activity, in particular women students, reported the Asra Media Center on Sunday, 31 July.

Women student activists from other political blocs are also targeted, such as Donya Musleh of the Progressive Student Labor Front, currently serving a 10-month prison sentence for Facebook postings. Israeli occupation forces’ attacks on Palestinian students tend to escalate around the time of university elections, in an attempt to suppress voting and political participation in student elections, especially for blocs viewed as supportive of Palestinian resistance.

Former prisoner Wiam Aseeda, herself a student at An-Najah University when she was arrested, said that students are being targeted in their homes and at military checkpoints as means of suppressing student activism and psychologically injuring not only students, but their entire families. “Any student that is active in her university is threatened with arrest and charge for prohibited activities, and with paying a penalty in Zionist military courts,” said Aseeda.

Another young woman, Hanadi Rashid, 22, was arrested by Israeli occupation forces on 7 July near the Ibrahimi Mosque in Al-Khalil’s Old City; she was accused of possessing a knife inside her bag. Rashid, a mother of three, told her lawyer on Sunday, 7 July that she had been hit on her neck and back with a stick, screamed at with profanity and spit on by Israeli occupation interrogators before being transferred to HaSharon prison.

There are approximately 60 Palestinian women currently imprisoned in Israeli jails.