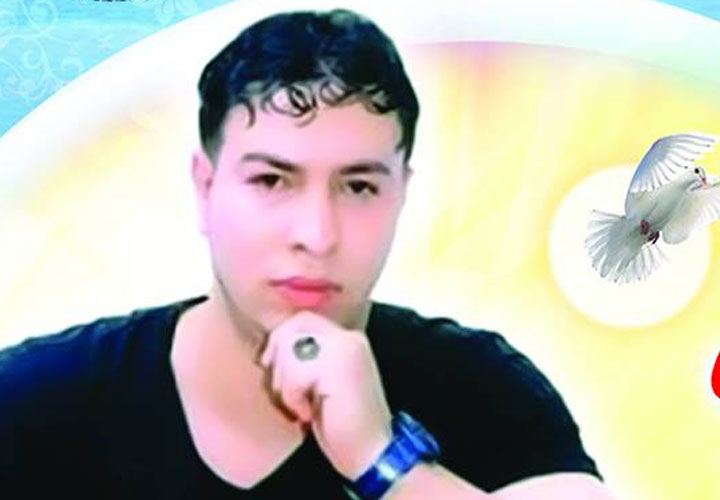 Heraimi, 23, who has been held under administrative detention without charge or trial since 23 December 2015; in the agreement he will be detained for four more months and will be released following that time. His detention will not be extended further. He has been on hunger strike for 45 days, since 16 July, along with Malik al-Qadi.  His strike came in protest of his imprisonment without charge or trial.

Three Palestinian prisoners, Mahmoud al-Balboul, Mohammed al-Balboul and Malik al-Qadi, remain on hunger strike against administrative detention – their imprisonment without charge or trial. The Balboul brothers have been on hunger strike since 4 and 7 July respectively.

Samidoun Palestinian Prisoner Solidarity Network salutes the steadfastness and resistance of Ayed al-Hreimi and congratulate him on the conclusion of his hunger strike and his coming freedom. We urge all international support and activities to continue in solidarity with the remaining hunger strikers and with all Palestinian prisoners of the occupation.