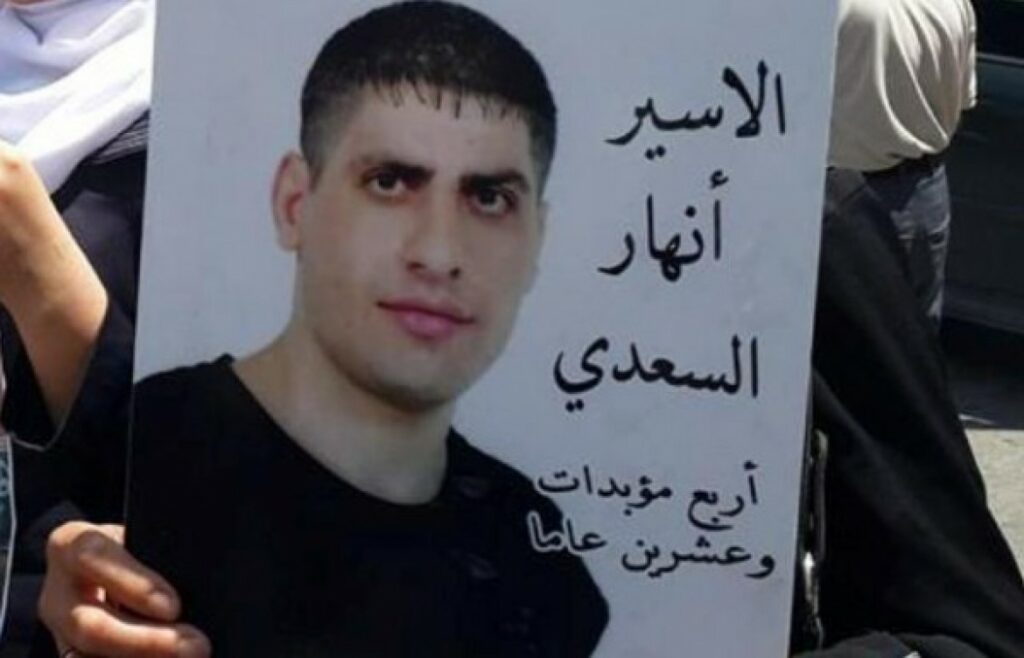 There are a number of Palestinian prisoners who continue to be held in solitary confinement or special isolated sections like al-Saadi; another such section is number 12 in Megiddo prison, where five prisoners, Anas Jaradat, Essam Zeinuddin, Shukri al-Khawaja, Musa Soufan, and Abdullah al-Maghrebi, are held in collective isolation with each other but separate from general population. Most were moved to this collective isolation section following hunger strikes against solitary confinement. The Prisoners Affairs Commission noted that their access to media and newspapers is extremely limited and they are often forbidden from family visits or from having recreation in the prison yard. 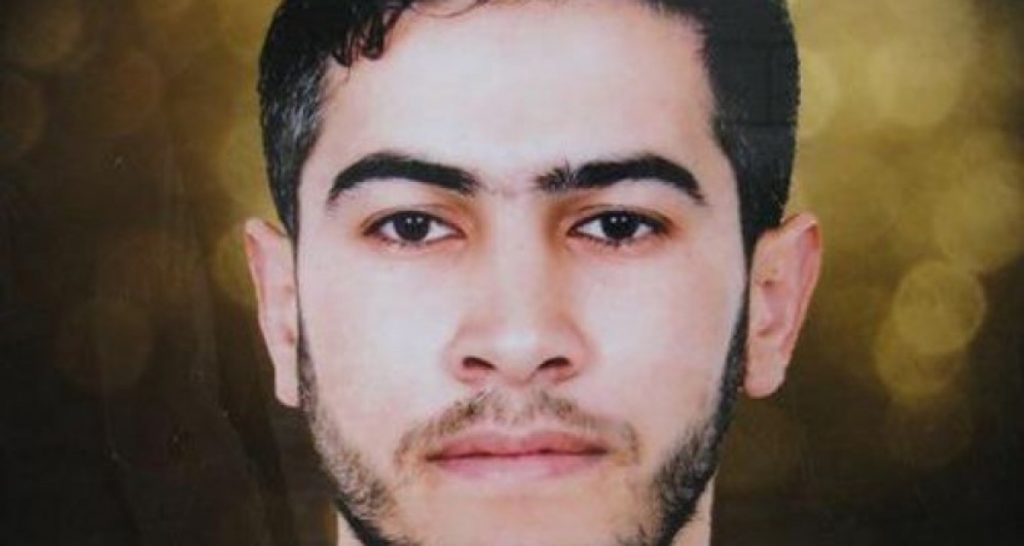 In addition, Israeli occupation authorities barred the sister of Mutassim Raddad, an ill Palestinian prisoner, from visiting him despite obtaining a permit through the family visit process of the International Committee of the Red Cross (ICRC). She arrived at a checkpoint on the way to the prison on the ICRC family visit bus only to be informed that she was prohibited from visiting him. She and her mother had held a permit to visit Raddad for over a year; she told Mohja Al-Quds that she had received a visit ticket from the ICRC, only given to those with valid permits. However, she was told that her brother was being prohibited visits for security reasons. Raddad is serving a 20-year sentence and is one of the most seriously ill Palestinian prisoners, suffering from colon cancer with intense symptoms including internal bleeding, headache, high blood pressure and irregular heartbeat.