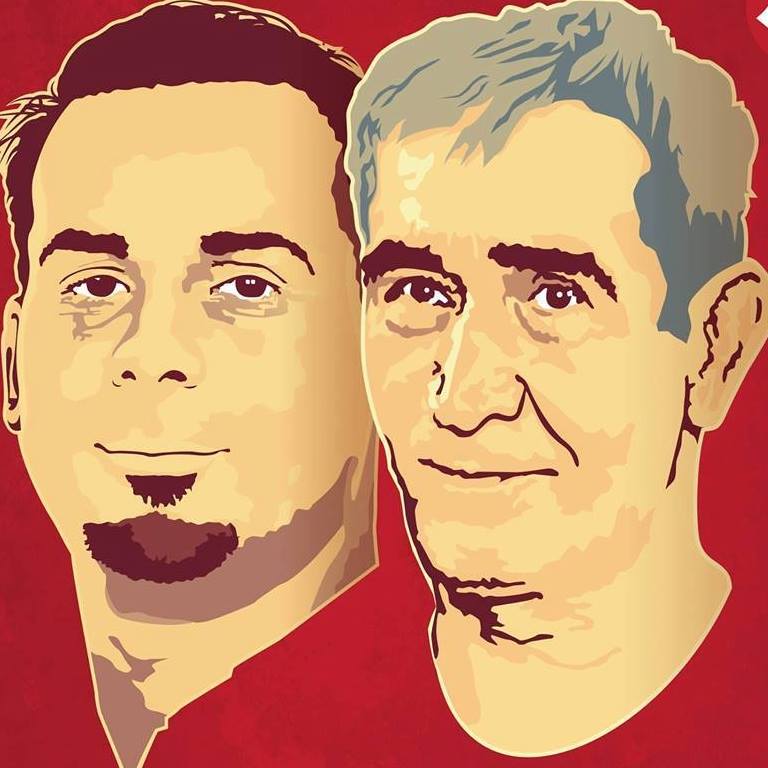 Prominent Palestinian leader Ahmad Sa’adat, the imprisoned General Secretary of the Popular Front for the Liberation of Palestine, was one of 23 Palestinian prisoners in Ofer and Ramon prison who joined dozens of fellow prisoners, including fellow PFLP leader Ahed Abu Ghoulmeh, in a collective open hunger strike to demand freedom for Bilal Kayed, on his 47th day of hunger strike against Israeli imprisonment. Sa’adat, who was immediately transferred to solitary confinement after he launched his strike, was joined by several Palestinians with a history of long-term hunger strikes and whose cases are internationally well-known. There are over 100 Palestinian prisoners on hunger strike to demand freedom for Kayed, held in administrative detention without charge or trial following the completion of his 14.5-year sentence in Israeli prisons.

Ghassan Zawahreh, arrested by Israeli occupation forces on 19 July in Dheisheh refugee camp, joined the hunger strike on 31 July. Zawahreh is a re-arrested former prisoner whose brother, Moataz Zawahreh, was shot dead by Israeli occupation forces as he protested in Dheisheh on 15 October 2015. In prison, Zawahreh engaged in a 40-day hunger strike, the Battle of Breaking the Chains, alongside four fellow prisoners, against the policy of administrative detention. Now, Zawahreh is on hunger strike once more for freedom. Zawahreh joins fellow former striker Shadi Ma’ali, also of Dheisheh camp and a participant in the Battle of Breaking the Chains, striking in solidarity with Kayed.

Also joining the collective hunger strike on Sunday is imprisoned youth activist Hassan Karajah, arrested on 12 July and ordered to six months administrative detention on 18 July. Karajah was previously arrested in January 2013 and released in October 2014; he is well-known internationally for his work in Palestinian civil society organizations and his advocacy for boycott, divestment, and sanctions (BDS) against Israel.

Kayed, 34, is shackled hand and foot to his hospital bed in Barzilai Hospital, continuing to refuse supplementation and medical examinations despite his deteriorating health conditions. His struggle is supported by not only the prisoners of the Popular Front for the Liberation of Palestine, but also by all Palestinian parties and the entire prisoners’ movement. His indefinite detention after 14.5 years of imprisonment sets a dangerous precedent for all Palestinian prisoners threatened with ongoing detention after the expiration of their sentences.

Prisoners joining the hunger strike have been subjected to a series of repressive actions at the hands of the Israeli prison administration, including restrictions on access to the canteen (prison store), prohibitions of family visits, lockdowns, transfers from prison to prison, and solitary confinement. The isolation of Sa’adat is the latest attempt to stop the growing strike; Sa’adat previously was isolated for over three years.

The full list of prisoners who joined the strike on Sunday, accompanying other prisoners who have been joining the strike for the previous two weeks, is below:, via the Handala Center for Prisoners and Ex-Prisoners

People across Palestine and around the world have been mobilizing to support Kayed’s struggle for freedom. On Sunday evening, a rally in support of Kayed was held in Arroub refugee camp near al-Khalil as ongoing protest tents continued in Dheisheh camp, Nablus and Ramallah. Tunisian youth showed their solidarity with Kayed, following 10 days of action in cities around the world, including Cairo, Rabat, Berlin, Brussels, New York, Philadelphia, London, Manchester, Belfast, Malmo, Lysekil, Milan and elsewhere.

Samidoun Palestinian Prisoner Solidarity Network urges continued and escalating organizing, events and solidarity actions to build support for the prisoners’ struggle for freedom as Bilal Kayed’s health situation becomes more severe and as a growing number of prisoners, including movement leaders, face isolation and repression as they put their bodies on the line for freedom.