27 Palestinian journalists are currently held in Israeli prisons, after the arrest of several prominent Palestinians, including journalist Osama Shaheen of the Palestinian Prisoners’ Center for Studies and five journalists at Al-Sanabel Radio, invaded and shut down by Israeli occupation forces.

One of the imprisoned Palestinian journalists, student Malik al-Qadi, 20, has been on hunger strike since 16 July 2016, for 50 days, demanding his release from imprisonment without charge or trial. Al-Qadi is a journalism student at Al-Quds University arrested on 23 May and held without charge or trial since that time; he was previously subject to four months of administrative detention from December 2015 to April 2016. Al-Qadi’s health is now in serious danger after 50 days without food; he is held in Wolfson hospital under Israeli armed guards and continues to refuse medical examinations and supplements. 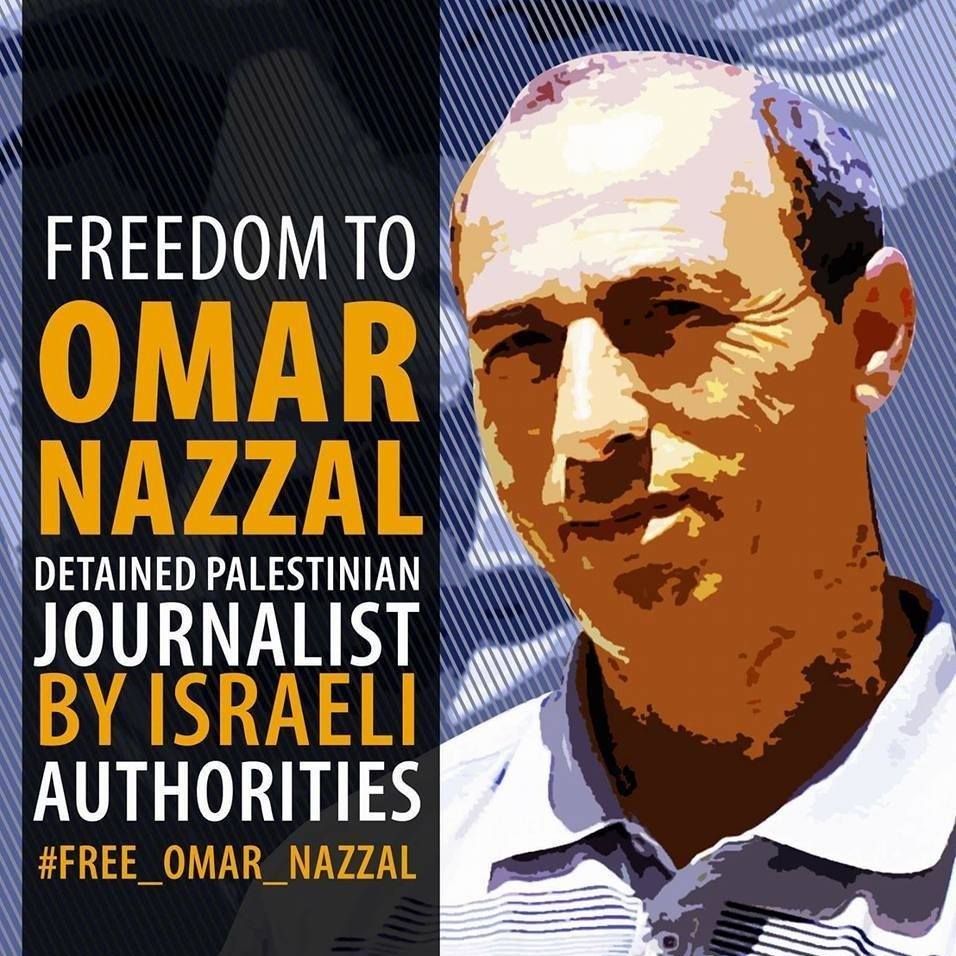 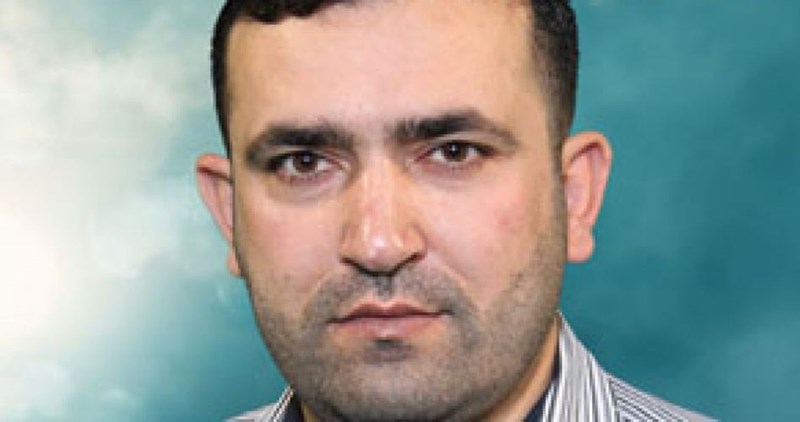 Osama Shaheen, journalist and director of the Palestinian Prisoners’ Center for Studies, was seized on 1 September 2016 by Israeli occupation forces in a violent armed raid on his home, also in Dura. He was interrogated for one hour in his home and documents related to the center confiscated by the occupation forces. Shaheen had been released in March after one and a half years in administrative detention without charge or trial.

In addition, nine Palestinian journalists are imprisoned, sentenced by occupation military courts on a wide range of charges, many associated with so-called “incitement” for posting on social media. These nine journalists are Mohammed Mahmoud Issa, Salah Awwad, Ahmed Al-Saifi, Walid Khaled, Qutaiba Qasim, Muhammad Aseeda, Sami al-Saee, Samah Dweik, and Hazem Nasser. Photojournalist Nasser, 28, was arrested on 11 April at a military checkpoint near Nablus and has now been sentenced to eight months in Israeli prisons. He had previously been summoned three times by Palestinian Authority intelligence for interrogation in early April.