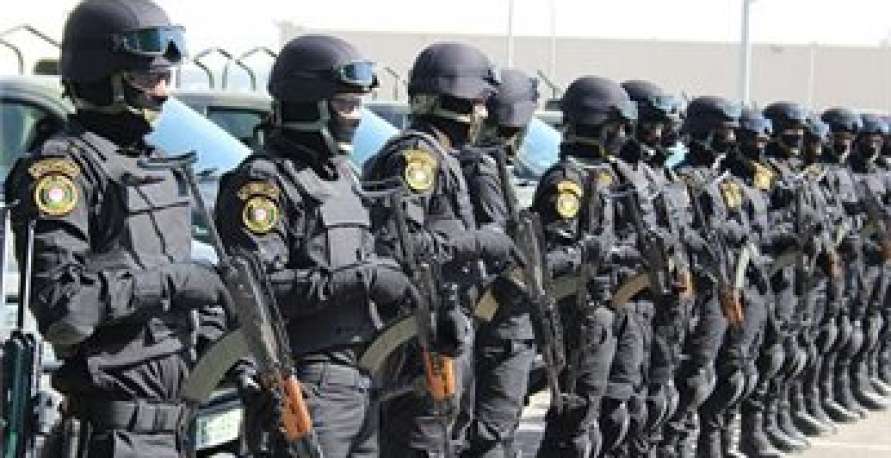 Several former political prisoners in Israeli jails have been arrested recently by Palestinian Authority security forces, including brothers Imad and Abdullah Amlah of al-Khalil, who were detained on 2 November, following the arrest of former prisoner Issam Ramadan of Nablus. Khader Adnan, the prominent former prisoner and long-term hunger striker who twice won his freedom from Israeli administrative detention with his strikes, demanded the PA release all political detainees.

The three former prisoners were accused of involvement with the Palestinian Islamic Jihad movement, which issued a statement noting that these arrests come as part of PA security cooperation with the Israeli occupation under the Oslo agreements, and reflect the PA’s role in policing and repressing Palestinian resistance rather than defending Palestinian security and rights. The Amla brothers’ laptop was confiscated from their home by PA security forces.

Alongside the targeting of former prisoners for arrest, PA security forces have recently arrested 13 university students, many of whom are active in student union activities on their campuses. Four of the imprisoned students – Obeida Ahmad Mohammed Marei, Yousef Shawwar, Faris Bader Jaber and Mumin Qawasmeh – have launched a hunger strike for their release. The families of the four strikers have expressed their concern for their children, especially as a PA court in al-Khalil decided to extend Shawwar’s detention on allegations of insulting PA President Mahmoud Abbas, after the student posted on social media criticizing Abbas’ attendance at the funeral of former Israeli president and war criminal Shimon Peres.

The Islamic Bloc at Al-Najah University denounced the arrest of its five members, calling upon the PA to stop the practice of political arrests of students for involvement with political activity.