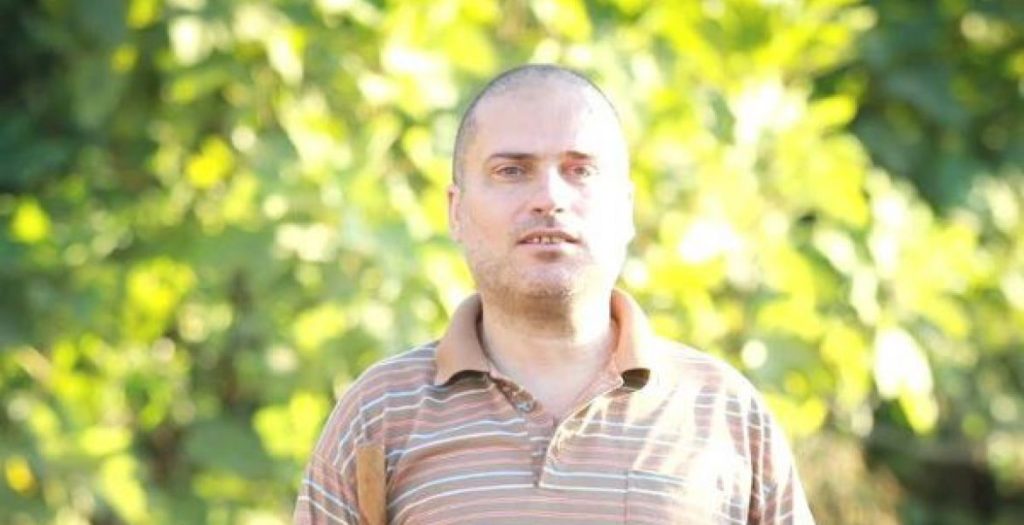 Palestinian journalist Khaled Maali of Salfit was ordered released on Sunday, 13 November by the Israeli Salem military court – on the condition that he turn over his laptop to Israeli occupation forces and close his Facebook account, as well as paying a fine of 7,000 NIS ($1700 USD).

Maali, 48, was arrested from his home in Salfit last week in a military raid by occupation forces. He is one of hundreds of Palestinians targeted for arrest, interrogation and imprisonment on the basis of their social media posts in support of the Palestinian people’s struggle for liberation. The “evidence” introduced into military court in order to convict these Palestinians – convictions which occur in over 99% of cases before Israeli military courts – include the number of “likes” and “shares” a post receives.  Other prominent cases of Palestinians targeted for social media postings include poet Dareen Tatour, astrophysics professor Imad Barghouthi, and fellow journalists Sami al-Saee and Samah Dweik. Maali earned his PhD from The Hague University after studying at An-Najah University.

Recently, Facebook executives met with Israeli officials, including Ayelet Shaked, announcing “cooperation” against so-called “incitement,” sparking widespread protests among Palestinian and solidarity activists. While pledging to crack down on “hate speech,” they made no mention of Shaked’s genocidal comments about Palestinians posted on Facebook that referred to Palestinian children as “little snakes” and urged the execution of their mothers. Instead, Facebook has granted 95 percent of Israel’s 158 requests to remove content in the last four months. Samidoun in New York City joined the global protest against Facebook with a protest at the social media giant’s NYC offices.