Anas Shadid, 19, and Ahmad Abu Fara, 29, issued a call for urgent support from Palestinian officials and international organizations and states concerned for human rights to take action around their case as they enter 76 days of hunger strike. 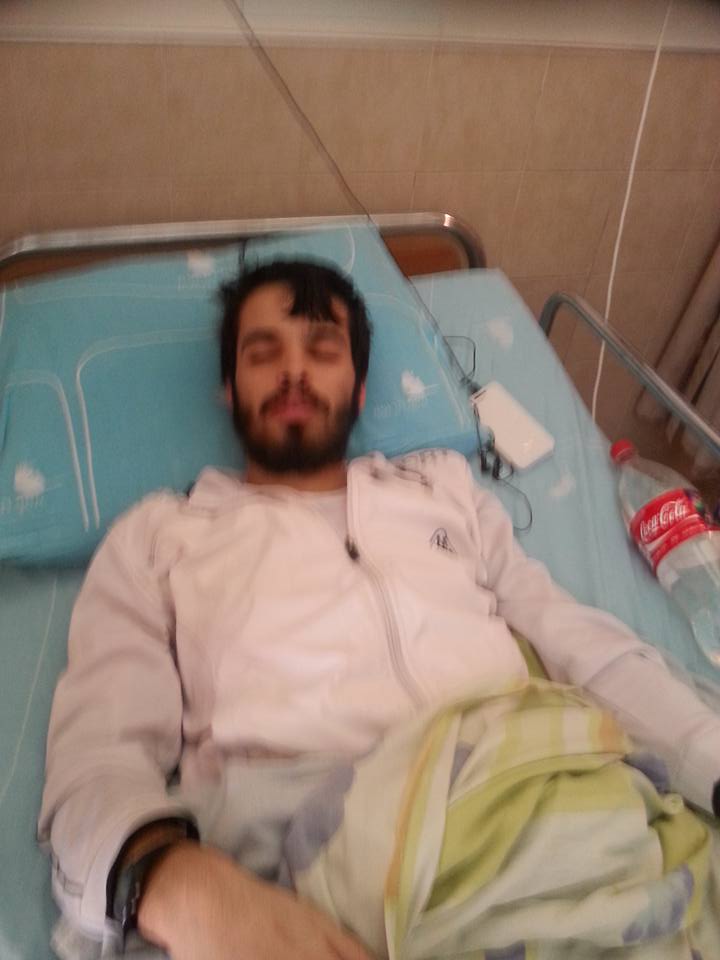 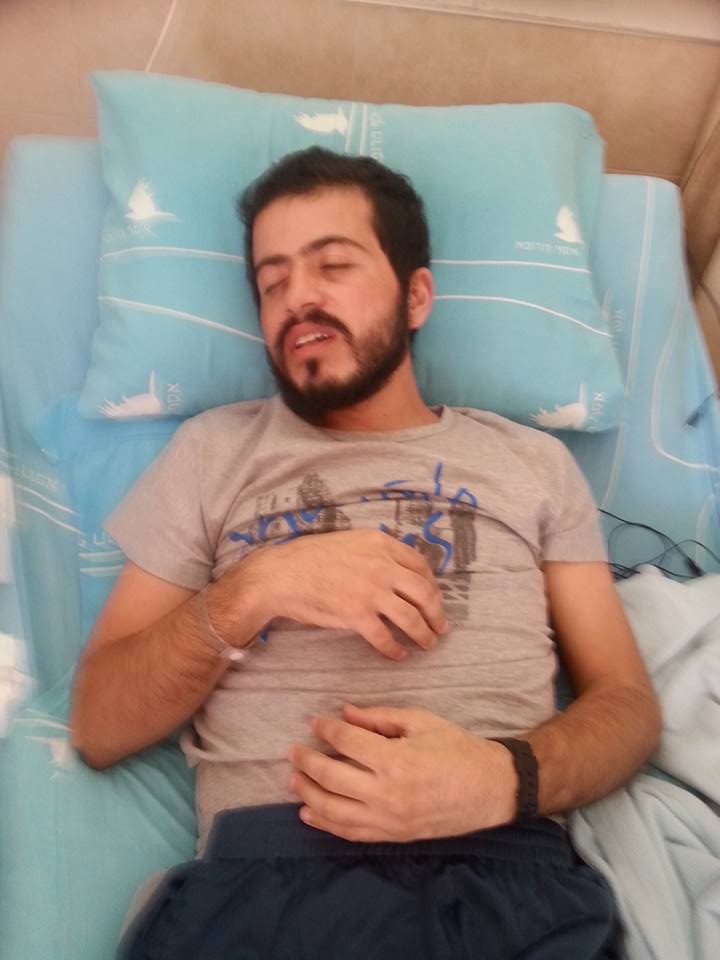 Palestinian prisoner support activist from Palestine ’48 Qadri Abu Wasel visited Shadid and Abu Fara in Assaf Harofeh hospital, where both are held under “suspended” administrative detention orders. While they are not shackled to their beds, they cannot be transferred to a Palestinian hospital and their imprisonment without charge or trial will be officially re-imposed when their health improves. Both have refused to consume anything but water since 25 September, when they launched hunger strikes against their imprisonment without charge or trial under Israeli administrative detention. Both have been subject to administrative detention orders since 1 August and 2 August and they are demanding their freedom.

They gave him the following letter, composed with extreme difficulty:

Calling on every free human with a conscience
Calling on President Abu Mazen and the government
To help us for immediate release
Our situation is very difficult, Your sons Anas Shadid and Ahmad Abu Fara 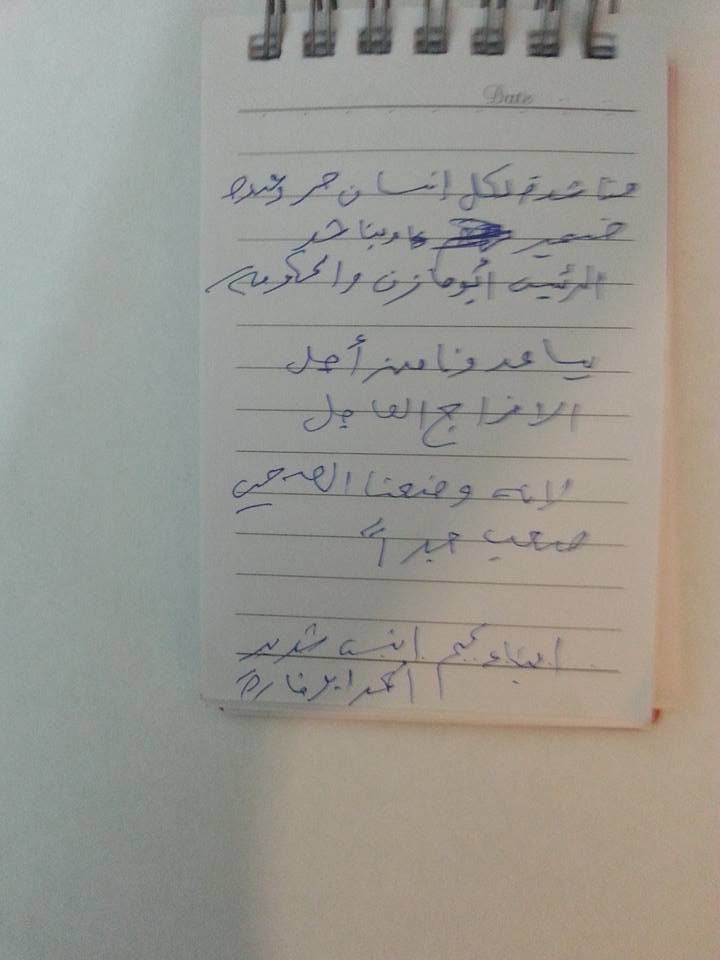 They have rejected Israeli proposals to end their strike that involve the renewal of the administrative detention orders against them. After 75 days on hunger strike, both are severely ill. Their lawyer, Ahlam Haddad, said that the two are at high risk of sudden death and have become “living skeletons.” She said that Shadid cannot urinate, his liver and kidney function are impaired, he has severe pain throughout his body and can speak and see only with great difficulty. Abu Fara can speak or move only with difficulty, he has lapsed into unconsciousness on multiple occasions and suffers from kidney and liver disease.

Their lawyers submitted an appeal to the Israeli Supreme Court for their release, but is decision was deferred on Thursday, 8 December until Sunday, 11 December. Doctors at Assaf Harofeh have demanded the transfer of the two strikers from the hospital due to their urgent health situation.

At the same time, fellow administrative detainee Ammar Hmour is also on hunger strike for 19 days for his freedom, held in isolation in Ashkelon prison, while long-time Palestinian prisoner Kifah Hattab is on hunger strike for 15 days, demanding to be considered a prisoner of war. Hmour is held in a tiny isolation cell and has reported multiple attempts to force him to end his strike.

Samidoun Palestinian Prisoner Solidarity Network urges active international solidarity with Anas Shadid and Ahmad Abu Fara and their fellow Palestinian prisoners at this critical time. Their bodies are on the front lines of the struggle against administrative detention and for the freedom of imprisoned Palestinians. Protests, phone calls and actions are necessary to support their struggle as their lives are at risk for seeking freedom.

1. Hold a direct action, protest, picket or demonstration, including building the boycott, divestment and sanctions campaign to internationally isolate Israel, its institutions, and the corporations – like G4S and HP-that profit from imprisonment, occupation, racism, colonialism and injustice. Demand freedom for Ahmad Abu Fara, Anas Shadid and all Palestinian prisoners.  A flyer is provided below for distribution at your events and other actions. Please email samidoun@samidoun.net or post to Samidoun on Facebook about your events and actions.

2. Call political figures to demand action for the hunger strikers. Call your government officials to pressure them to end the silence and complicity with the Israeli regime of political imprisonment and administrative detention.