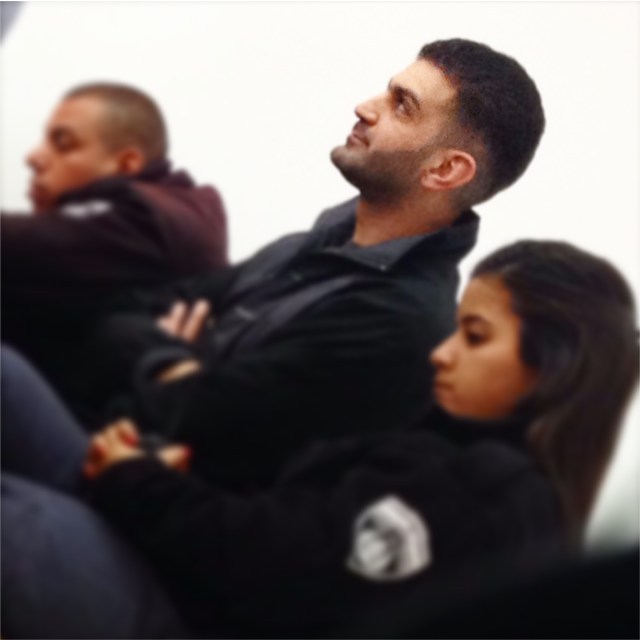 Palestinian youth organizer Daoud Ghoul was ordered to four additional days of interrogation at an Israeli court hearing on Tuesday, 6 December. He had originally been ordered released after his arrest at 4:00 am on 5 December, only one week after his release from 18 months in Israeli prison. Upon an appeal by the prosecution claiming “new developments in interrogation,” Ghoul not only remained imprisoned but was subjected to four more days of interrogation. The director of the Health Work Committees’ youth program in Jerusalem, Ghoul has been subject to a series of escalating repressive Israeli attacks since he returned to Palestine from Brussels, Belgium in November 2014 after speaking before the European Parliament about Israeli attacks on Palestinian life in Jerusalem.

He was first ordered exiled from his home city of Jerusalem, then barred from the West Bank and international travel. The HWC office in Jerusalem was shut down by military order, and Ghoul was arrested, accused of affiliation with a banned political party, the leftist Popular Front for the Liberation of Palestine, and sentenced to 18 months in Israeli prison. One week after his release on 27 November, occupation forces invaded his home on Monday, seizing him once more. 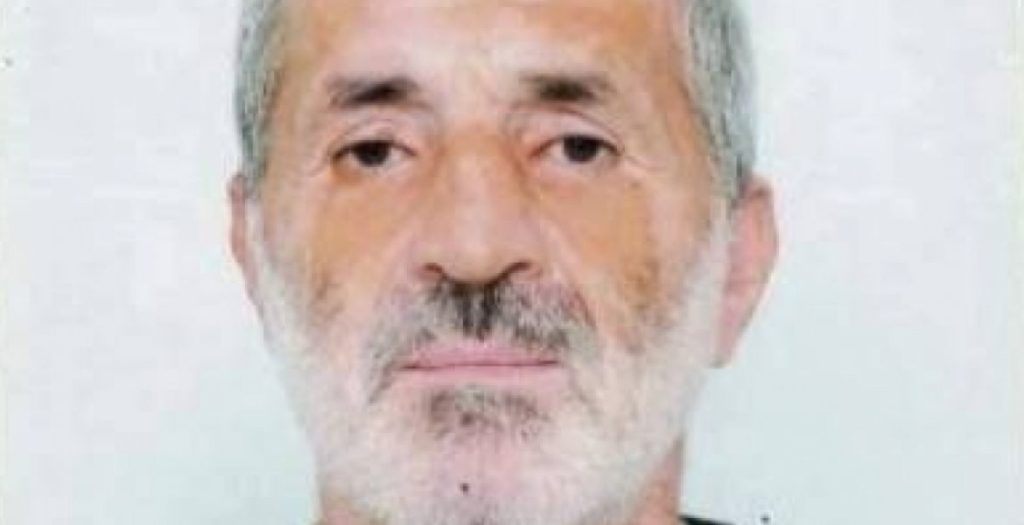 Also on Tuesday, 6 December, former prisoner Sheikh Rezeq Rajoub, 60, was again seized by Israeli occupation forces from al-Khalil, one week after his release from Israeli prison on 28 November. One of the oldest administrative detainees, he had been imprisoned without charge or trial for 29 months. The Israeli occupation forces stormed his home on Tuesday morning in a pre-dawn raid. His family told Asra Media that he plans to announce an open hunger strike in protest of his re-arrest, and that they had been still receiving congratulatory visitors upon his release.