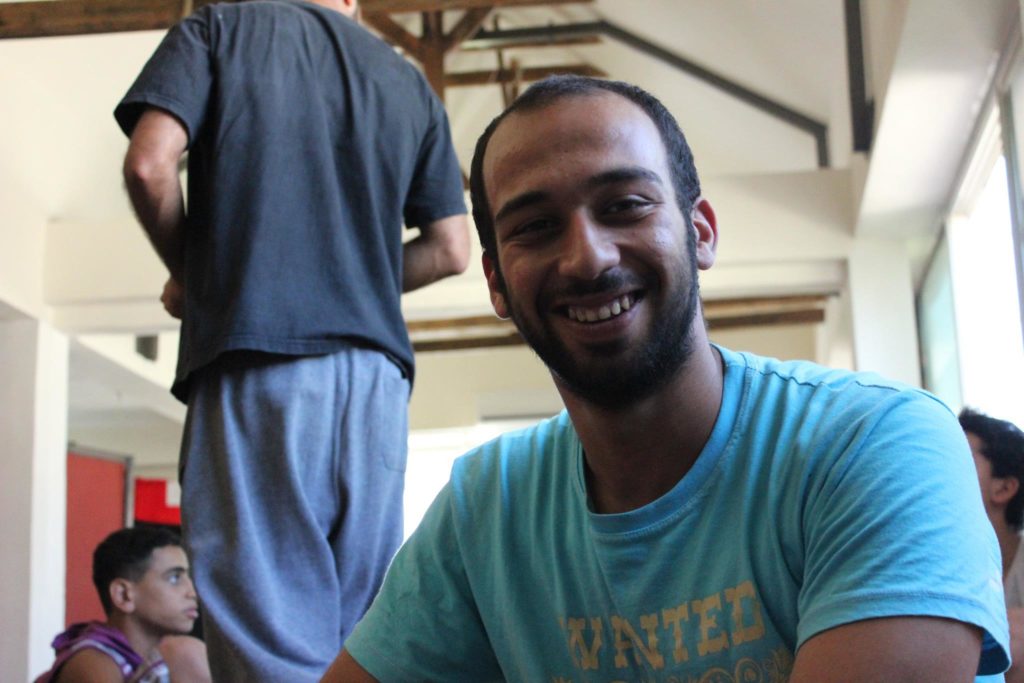 The Israeli Supreme Court will hear an appeal on Monday, 5 December, by Mohammed Abu Sakha, the 24-year-old Palestinian circus trainer and performer imprisoned without charge or trial under administrative detention since 14 December 2015. Abu Sakha’s case has drawn widespread international attention and support; his work with the Palestinian Circus School is well-known around the world and he has participated in multiple tours along with the children with whom he works. He has been part of the Circus School since 2007.

He was seized as he crossed through the Za’atara checkpoint near Nablus on his way to work at the school and has been held without charge or trial on the basis of secret evidence ever since. His six-month detention order was renewed in June for an additional six months, and will expire on 12 December. Abu Sakha’s case has drawn solidarity and support, not only from Palestinian communities and solidarity organizers, but also from Amnesty International as well as circus artists and performers in the UK, Belgium, Spain, Uruguay, Portugal, France, Germany, Chile, the United States and elsewhere.

The hearing is currently taking place, and the FreeAbuSakha Facebook page will be posting updates regarding the situation. Abu Sakha’s case was recently featured in a photographic essay by War on Want in collaboration with Addameer Prisoner Support and Human Rights Association.