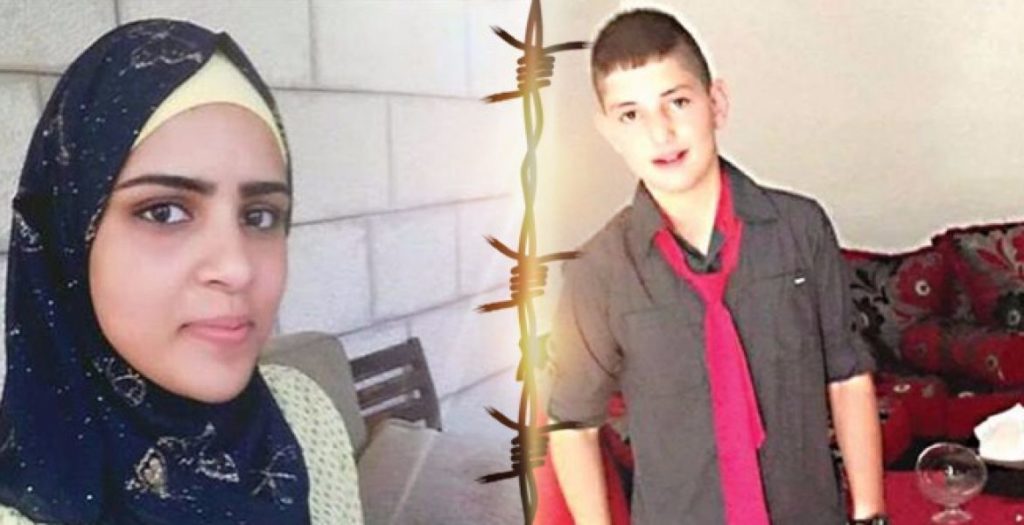 Hearings will take place in the Jerusalem Magistrate’s Court on Wednesday, 4 January in the cases of two child prisoners from Jerusalem: Shadi Farrah, 13, one of the youngest Palestinian prisoners, and Marah Bakir, 17.

Shadi has been imprisoned just over one year, having been arrested by Zionist occupation forces on 30 December 2015. He and fellow child prisoner Ahmad al-Zaatari have been accused of possession of a knife and have been held in a children’s detention center outside the regular occupation prisons.

On the other hand, Marah has been imprisoned since 10 December 2015 and is suffering from difficult health conditions since her arrest. She is expected to be sentenced tomorrow. 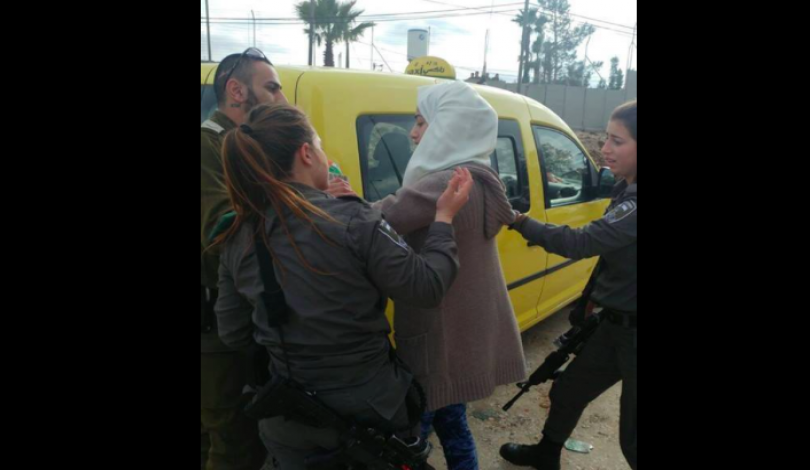 Meanwhile, on Tuesday, 3 January, Asra Media reported that the Israeli occupation military prosecutor had filed an indictment against detained Palestinian girl Iman Ali, 17, of Qalqilya, accusing her of attempting to engage in a resistance operation. Iman was arrested at a checkpoint south of Qalqilya on 16 December 2016, accused of possession of a knife.

Also on Tuesday, the detention of Amal Jamal Kabha, 16, of the village of Toura south of Jenin, was extended for the 12th consecutive time for the “completion of investigation.” Amal’s father said that she was arrested by occupation soldiers on 14 August 2016 at the military checkpoint at the village of Barta’a. She is held in HaSharon prison and denied family visits; her father has been banned from visiting her because he is a former prisoner.